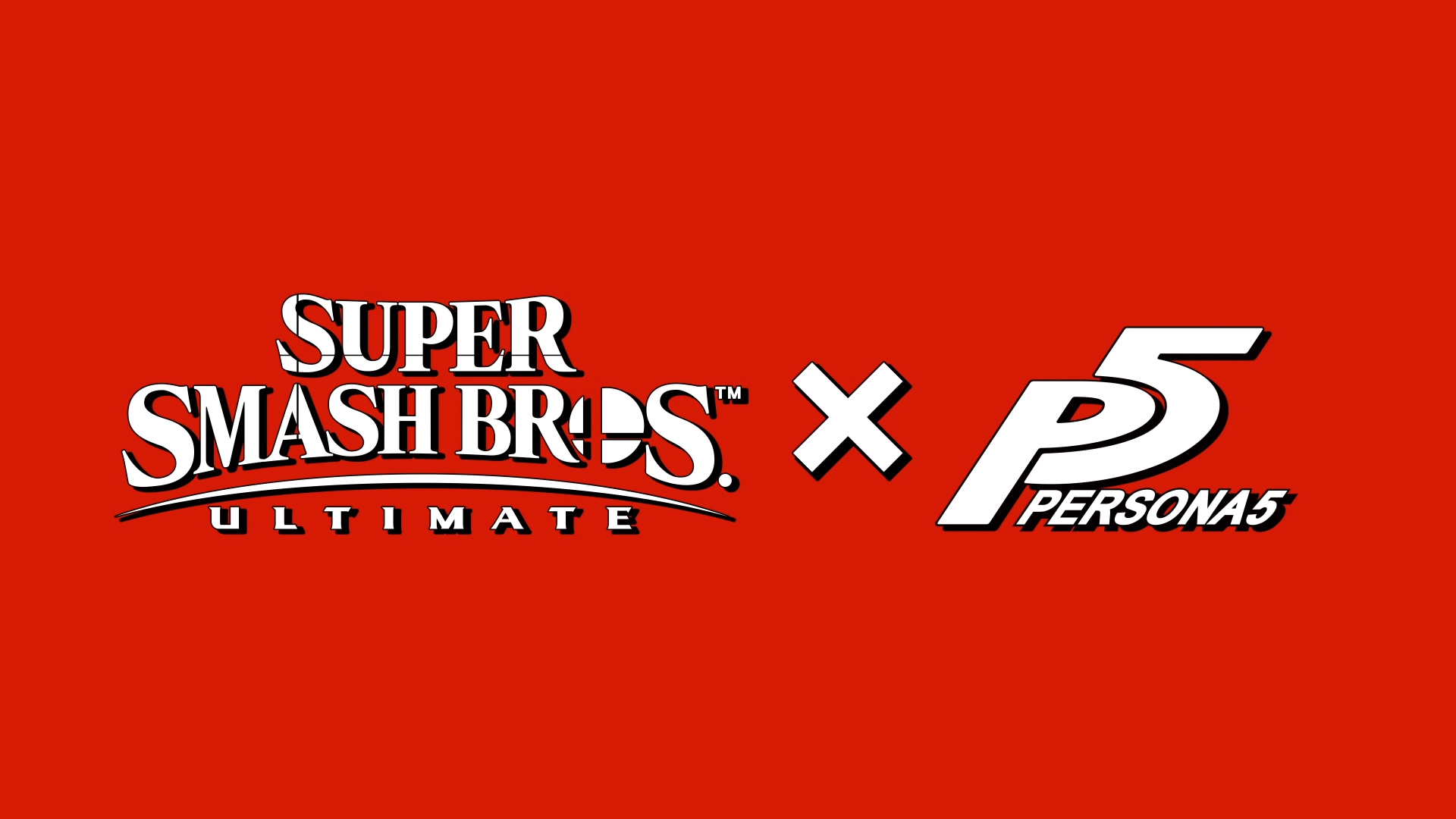 Clearly Nintendo are not done with the mammoth known as Super Smash Bros. Ultimate. Joining the first wave of DLC challengers is Atlus’ Phantom Thief, Joker, out to steal even more hearts after the critically-acclaimed Persona 5.

We haven’t gotten a peek at Joker’s in-game model or seen what his moves even are — Arsene’s definitely in it — but we do have this slick reveal trailer voiced by the game’s English cast:

While you’ll get to play around with Super Smash Bros. Ultimate and its massive roster of 76 this weekend, Nintendo hasn’t given a date for this first DLC pack. Other than Joker, the pack will also contain a Persona-themed stage as well as a selection of music from the series — you know it’ll be good.

Ade thinks there's nothing quite like a good game and a snug headcrab. He grew up with HIDEO KOJIMA's Metal Gear Solid, lives for RPGs, and is waiting for light guns to make their comeback.
Previous post GAX Deal Alert: PRISM+ X340, Xbox One S, Stellaris and many more
Next post We should all be excited about the Epic Games Store