Persona 5: The Royal gets new Phantom Thief and more, slated for Western release in 2020 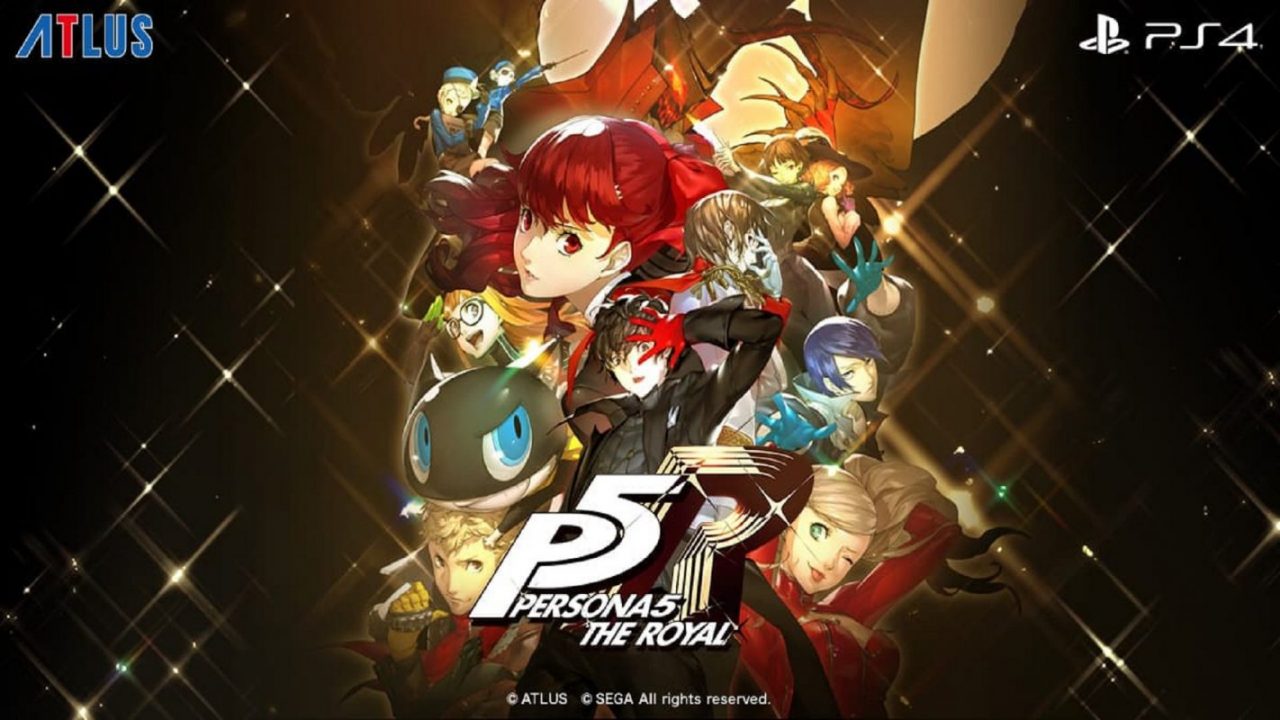 From what we’ve gleaned so far, the Phantom Thieves will be joined by a new member, Kasumi Yoshizawa. Like our protagonist, Kasumi is a transfer student to Shujin Academy. According to the official site she’s an accomplished gymnast, and the reveal shows her using a lever-action rifle and a sword as her Metaverse weapons. 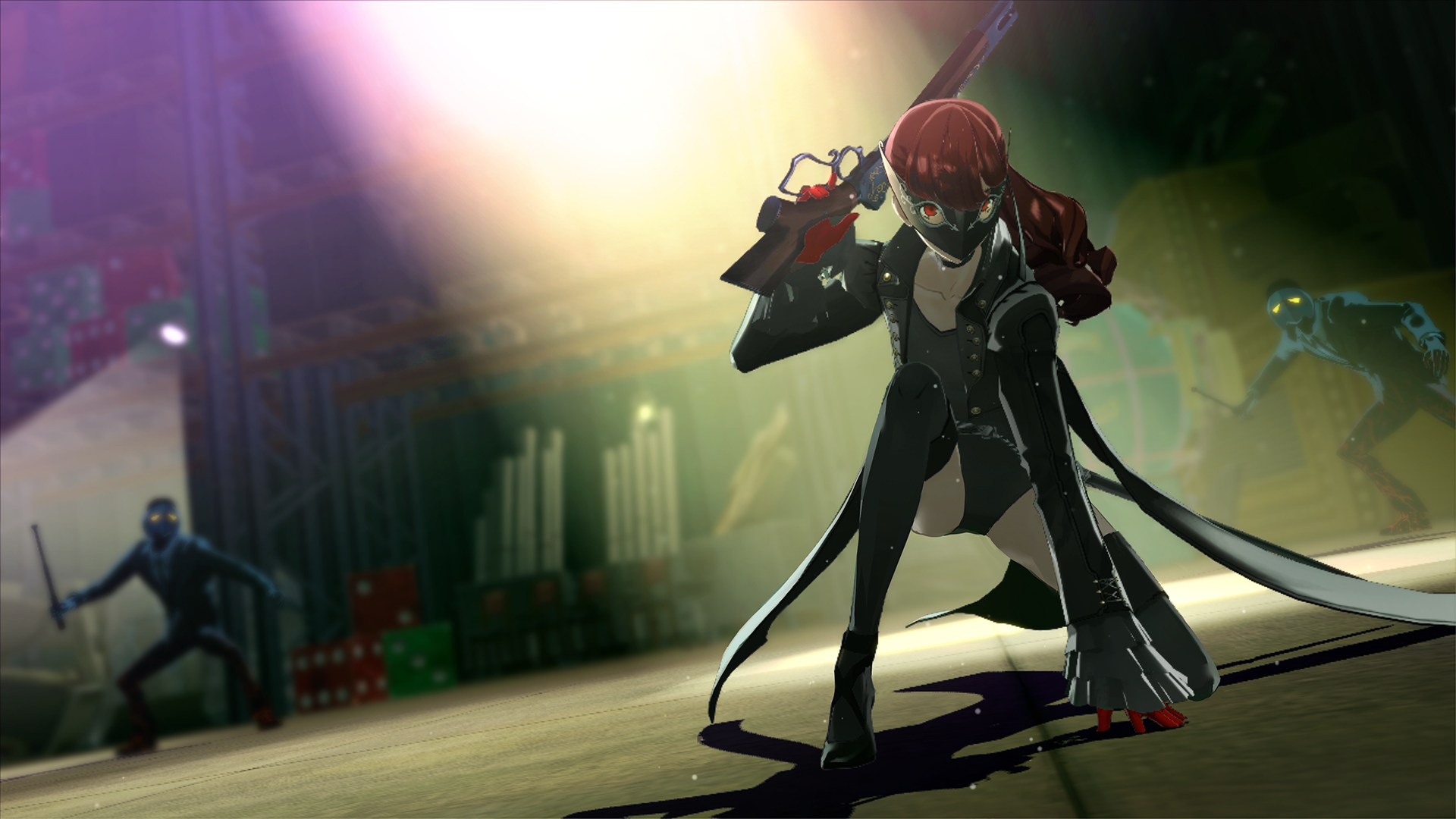 The trailer also clues us in on a few new locations, dating spots, as well as additional events coming to The Royal. These include the missing third school semester and and the New Year event. 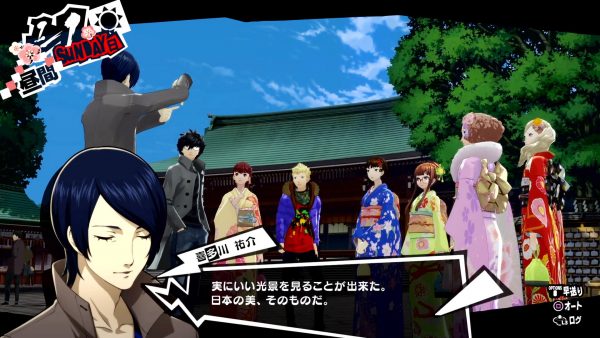 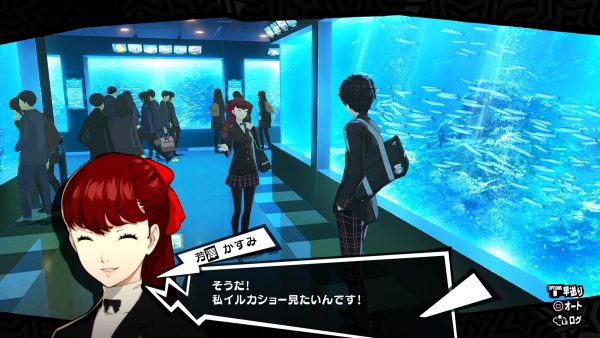 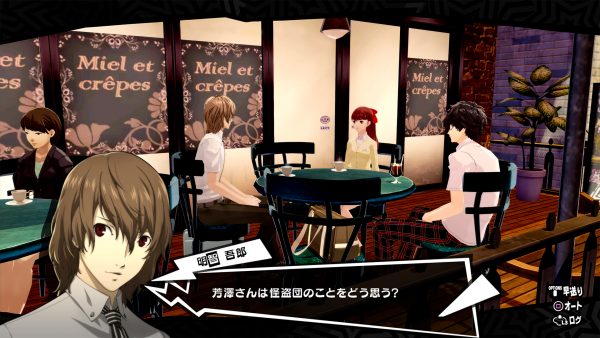 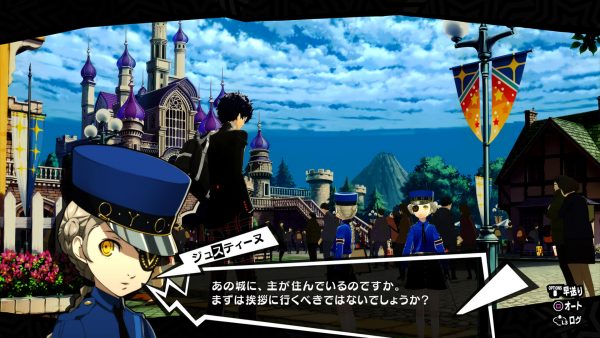 Additionally, a new Confidant will also be added to the game. Takuto Maruki is a part-time counsellor at Shujin Academy, following a certain incident at the start of the game. His Arcana is the aptly named “Le Consultant”. 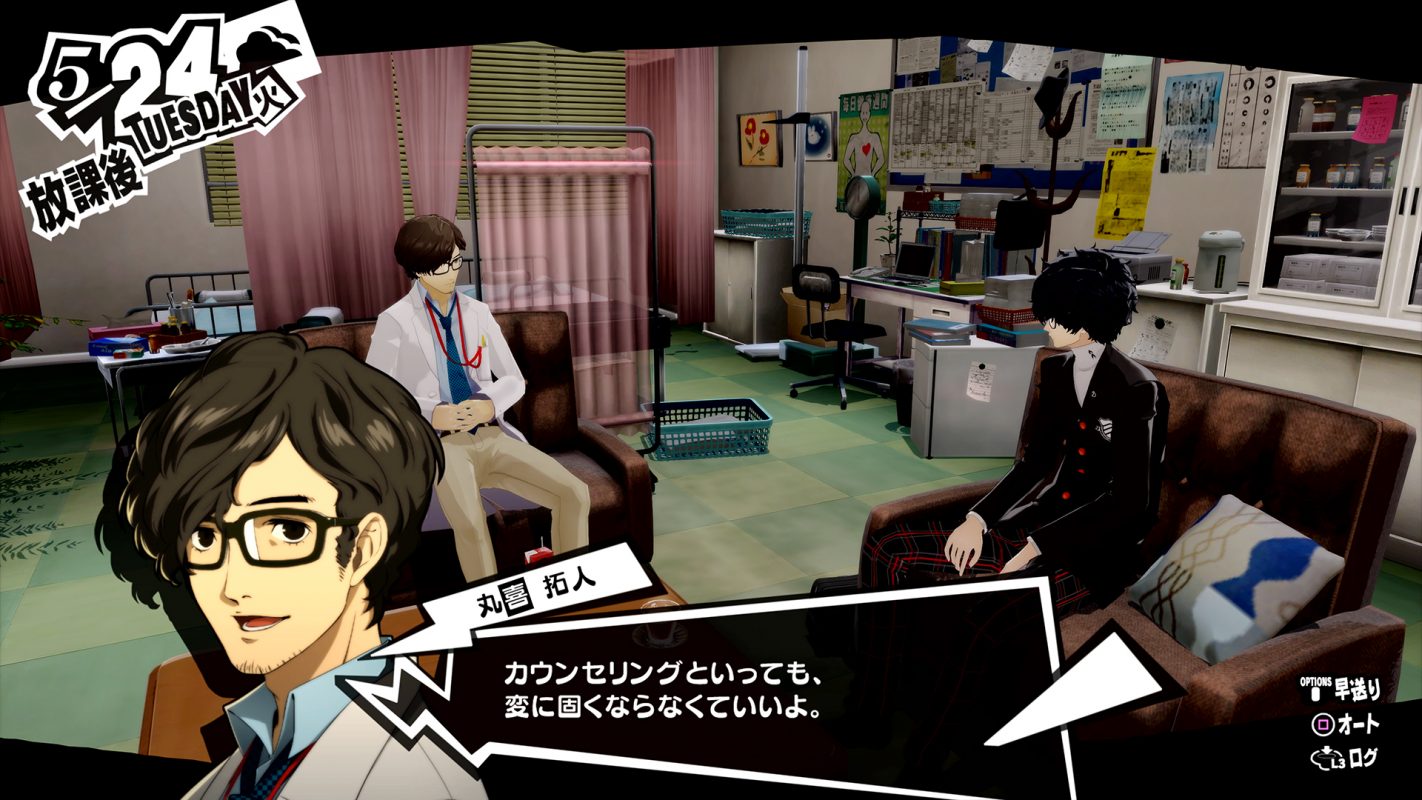 Alongside all these are new songs in The Royal, as well as new, stronger enemies to face when exploring Palaces and Mementos. 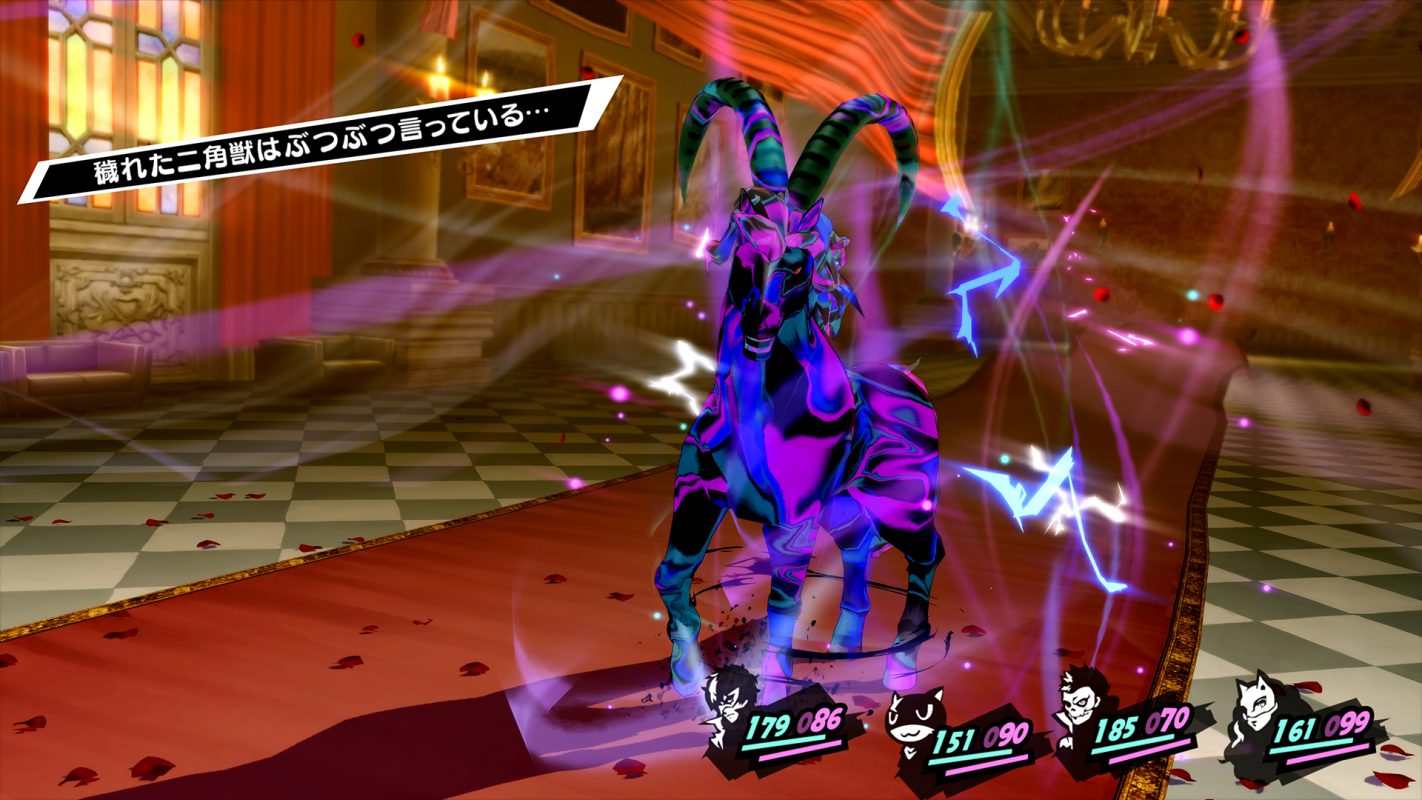 Persona 5: The Royal‘s western release is slated for 2020 — Japan gets their copies first on Oct 31 this year year.

Stay tuned, though! We’ll be getting more news from the series soon, this time for Persona 5 S. If you haven’t already boarded the hype subway then we suggest you read our Persona 5 review. 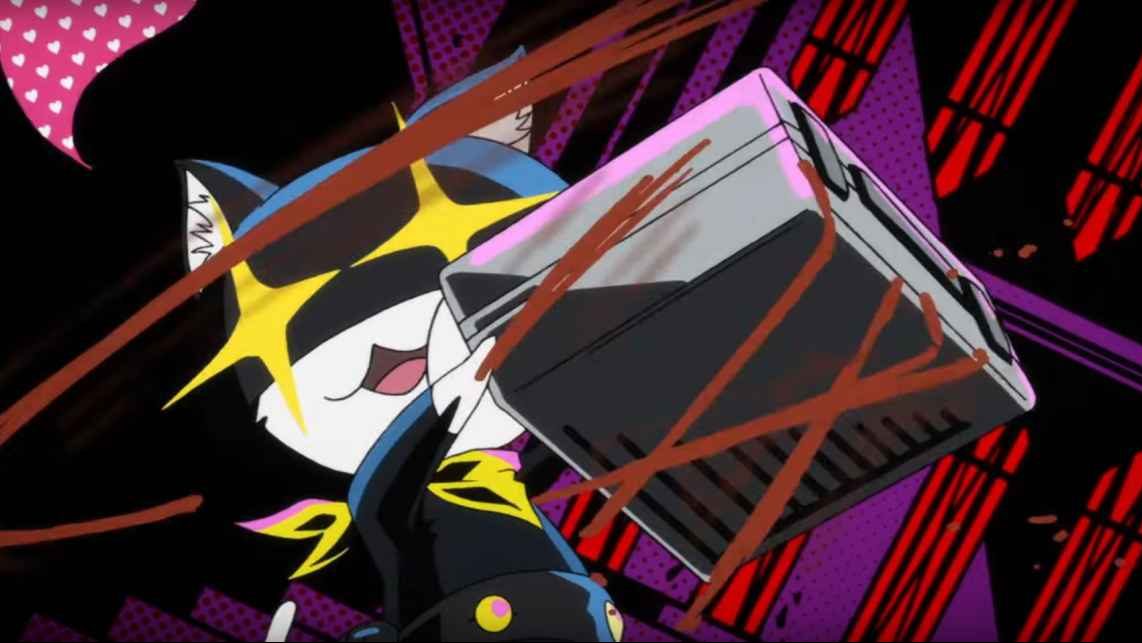