Persona 5 Scramble: The Phantom Strikers is a musou-style game we weren’t expecting 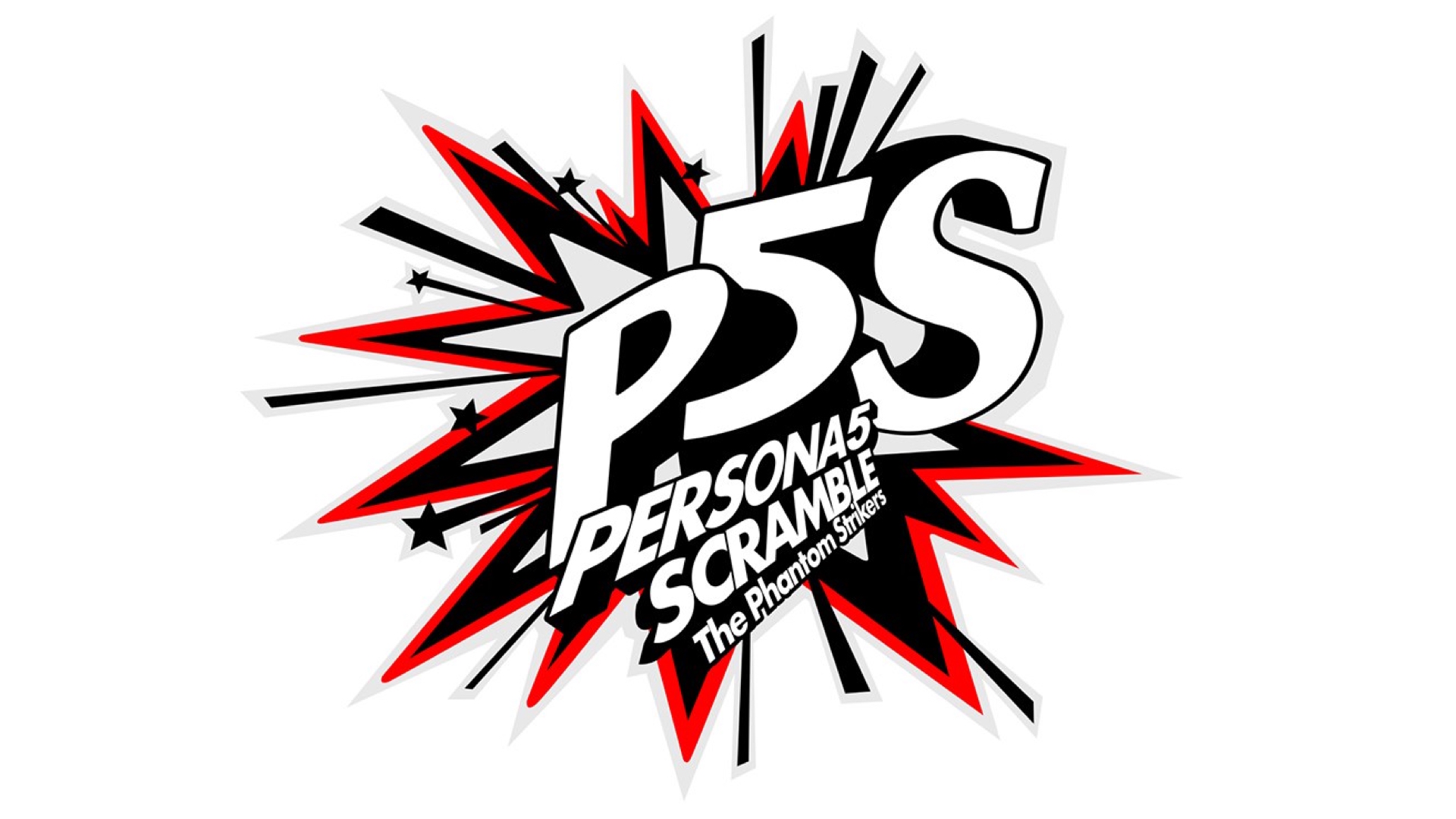 Persona 5 Scramble: The Phantom Striker is how you pull off a (last) surprise. Previously teased as Persona 5 S, many speculated that the game would be a Switch port of the award-winning JRPG. After last night’s (Apr 25) reveal, it seems like the truth turned out to be somewhat different.

Persona 5 Scramble: The Phantom Striker is a Warriors-style game in collaboration between Atlus and Koei Tecmo’s Omega Force, the studio behind the iconic Dynasty Warriors franchise. You can check out the trailer below:

In it, you can see Joker taking on hordes of enemies with his Persona, Arsene, making the Phantom Thief seem more like a Neo of this Metaverse. However, towards the end we can see that a strange new character will also make an appearance. 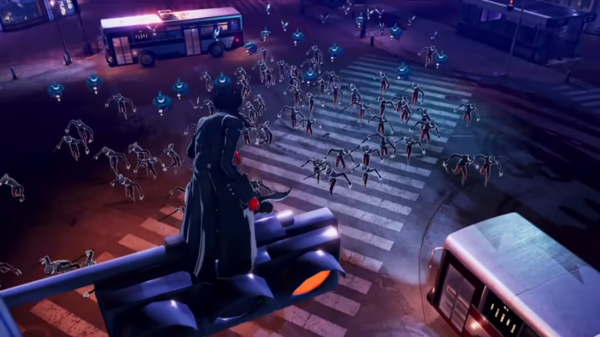 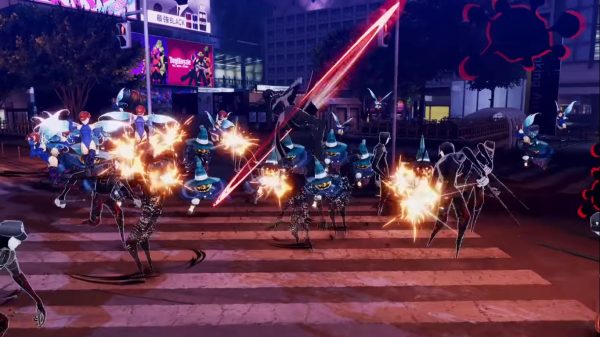 Details are still scant, but what has been confirmed is that The Phantom Striker will be coming to both PlayStation 4 and the Nintendo Switch. 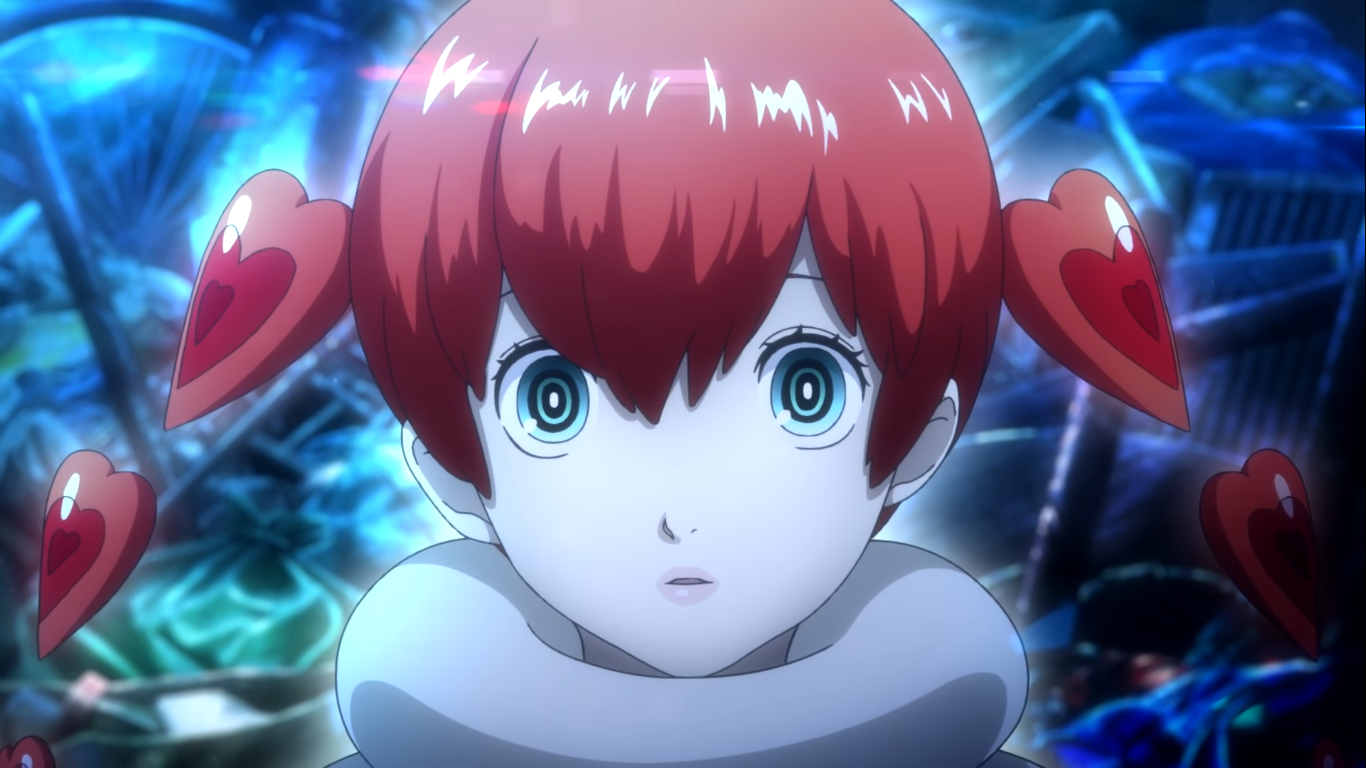 This isn’t the only new Persona project on the radar. Before this, Atlus had already announced Persona 5: The Royal, a PS4 re-release featuring new characters and additional content.