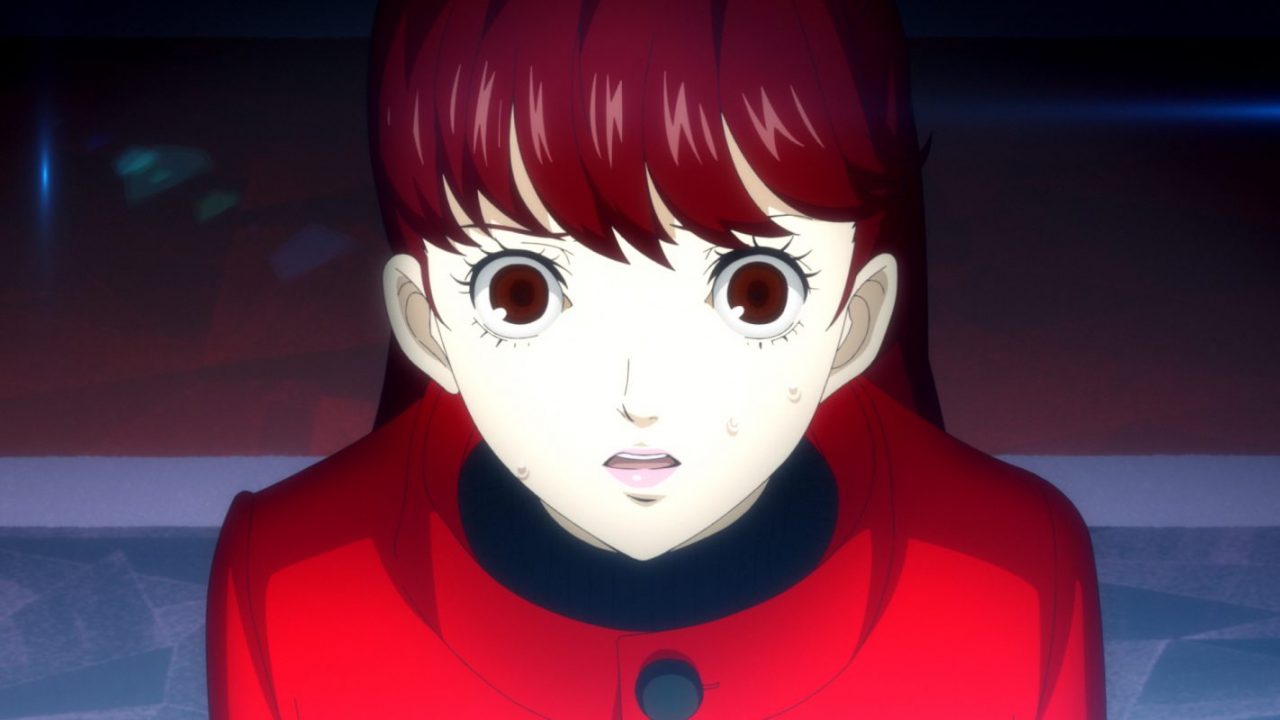 Although the trailer is in Japanese, it still manages to showcase Kasumi’s personality. We get a peek into her interactions with the main character through some gag scenes and being generally adorable.

We also got to see Kasumi’s in-game awakening and a first-look at her persona, Cendrillion. Incidentally, ‘Cendrillion’ is a French opera based off of Cinderella. Considering how personas are tied to the individual’s psyche, this little sneak footage does give us a clue to Kasumi’s inner working and motivations . Besides that, we also get to see her ‘All-Out Attack’ victory animation, showing off the new member’s gymnastic background.

Atlus knows how popular the game’s music is as well, so they’ve treated us to a new Persona 5 Royal track playing in the background. Check it all out in the trailer below!

With the new trailer comes new package information. You can now find details for the Japanese ‘Straight Flush’ limited edition on the Japanese P5R website, giving us an inkling of what the global edition might feature.

The Straight Flush edition will retail for 13,800 yen, which roughly translate to S$175.

Persona 5 Royal is a PlayStation 4 exclusive and will be available in Japan on 31 October. The global release is slated for 2020.

A bullet fired is better than two in the chamber
Previous post Rumor: Watch Dogs Legion leaked, ‘play as anyone’ in a post-Brexit London
Next post Call of Duty: Modern Warfare joins the ray-tracing squad