Home / Latest / Games / Persona 5 gets its own board game, unofficially!

Persona 5 gets its own board game, unofficially! 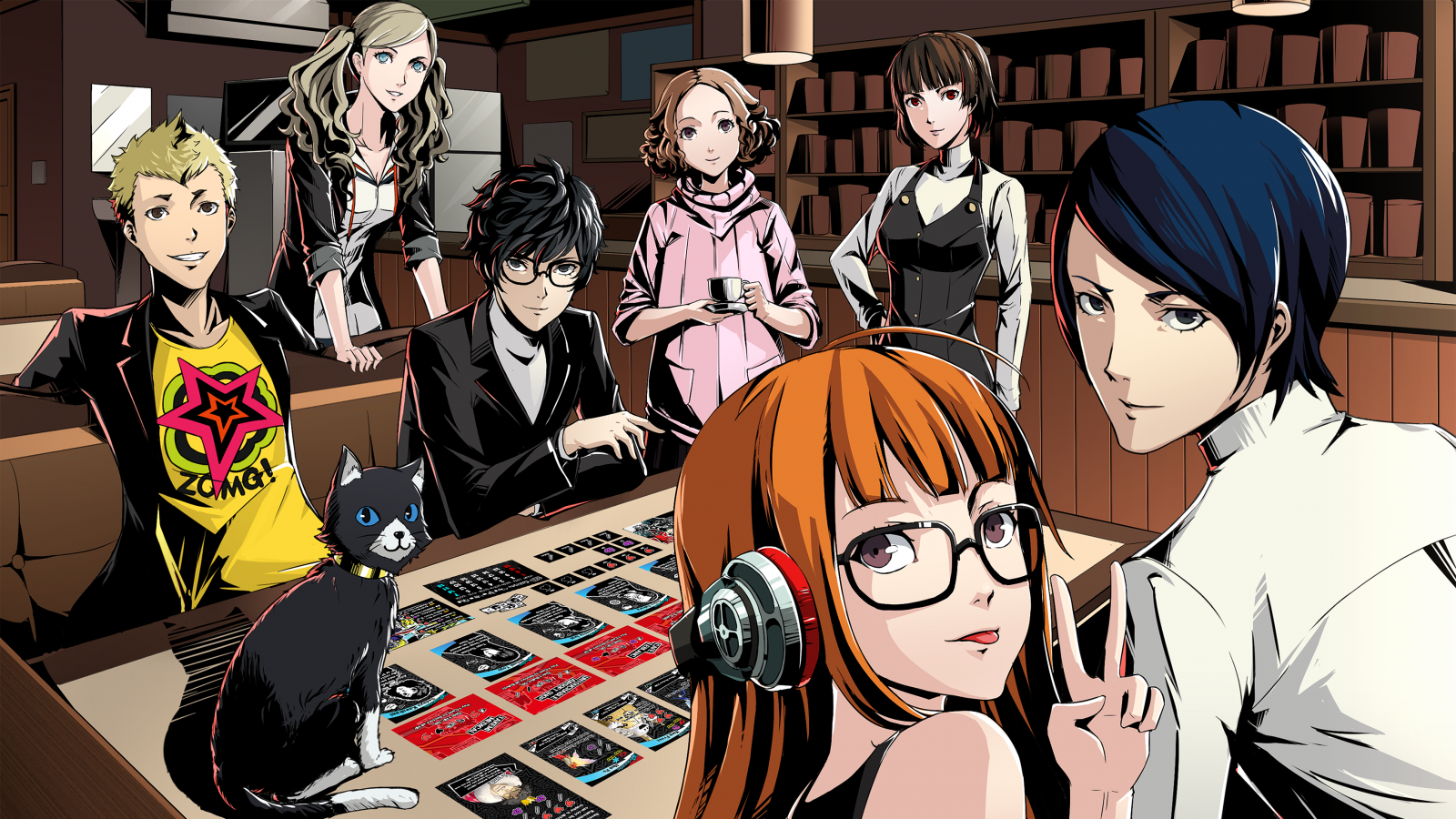 Board game adaptation of video games are not a new thing. Gears of War, Dark Souls, Bloodborne, and even XCOM: Enemy Unknown all have their tabletop versions, and it seems that Persona 5 is now joining the club. Unofficially.

The project comes from hobbyist board and video game designer Brother Ming Games, who also has adaptations of Fire Emblem, Darling in the Franxx, and Code Geass under his belt; Persona 5 is hardly his first board game work. 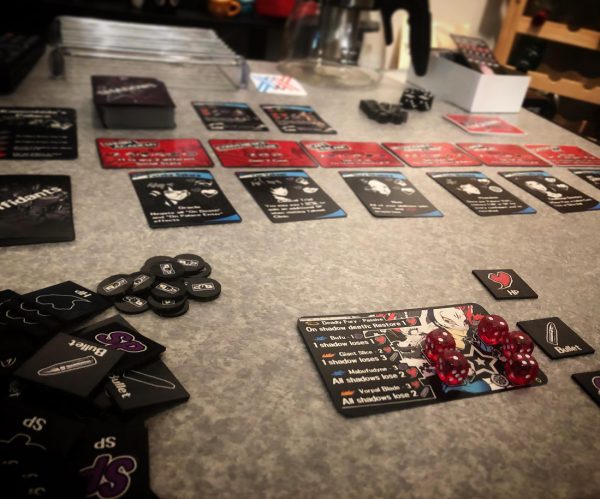 The board game has a beautiful style that replicates the spirit of  Atlus’ Persona 5. Though most of the artwork is taken from the video game itself, the effort and faithfulness are still worthy of praise.

At it’s core, the game itself is all about resource management, with players having only 28 days to clear a Palace. While it is designed for one-to-two players, it’s ultimately still more of a solo game. 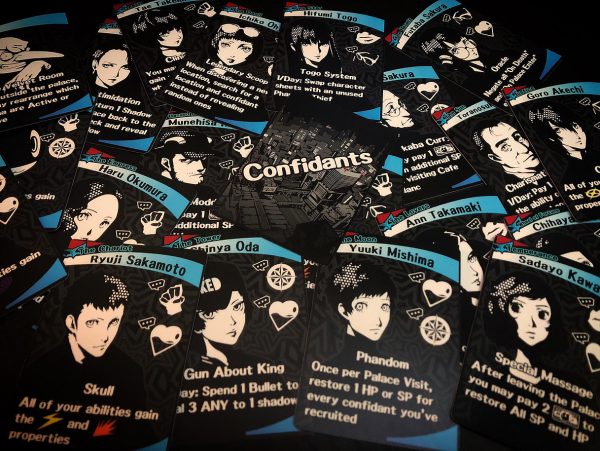 Players start by choosing a character from the main cast of the Phantom Thieves. You can pick anyone, from Joker all the way to Morgana. Each character has special skills and social stats unique to them, based on their video game counterpart.

The whole system should sound familiar. Each day, you will get to either visit a location, enter the Palace, or discover a new location. Each location has special effects that either gives or replenishes resources. Entering a Palace lets you fight Shadows, and defeating them unlocks skills for your character. Defeating a Shadow, however, requires you to use the resources you’ve gathered, thus creating a gameplay loop that captures the essence and mechanics of Persona 5. 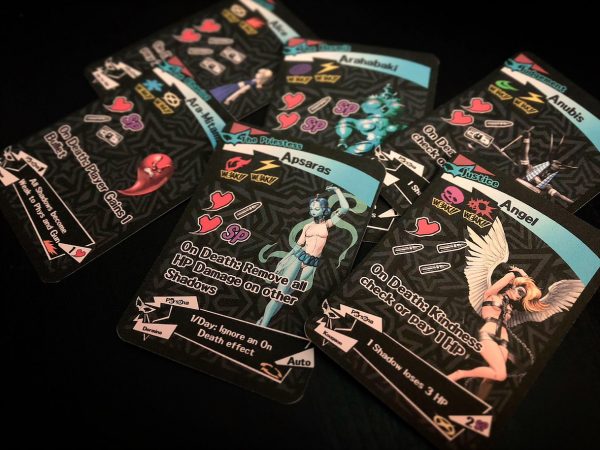 For a more detailed rule explanation and walkthrough, you can check out the video here:

Unofficial as it may be, this Persona 5 board game is clearly a labor of love. Being a copyrighted work, Brother Ming Games are not charging for it.

The game is available for download at this Google Drive folder, though you will still have to bear the printing costs and labor to get it all up to snuff. If that sounds like too much trouble, you can also try the game out on Tabletop Simulator, though you’ll need to purchase said software on Steam first.