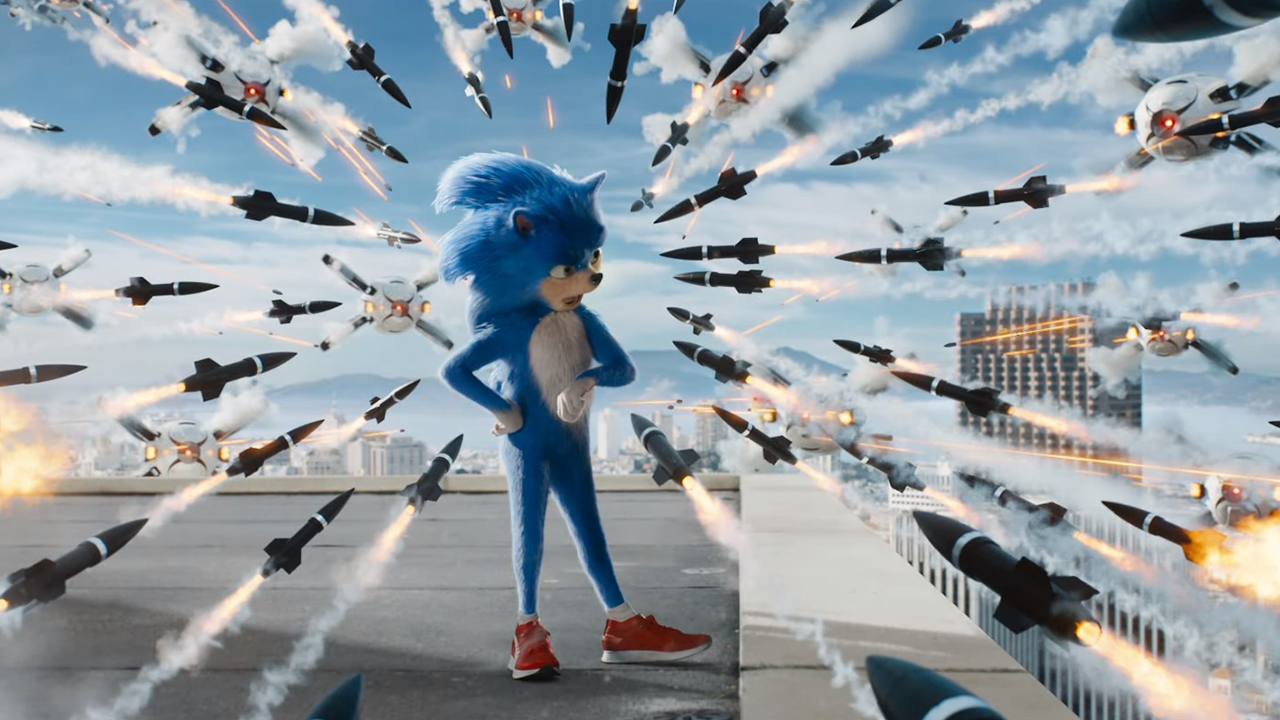 There are sci-fi horror shows like Alien. There are slasher flicks like A Nightmare on Elm Street. And then there’s Hollywood’s Sonic the Hedgehog.

If you’ve seen the live-action trailer then you’ll know exactly what I mean. If you haven’t, then you might want to prepare the eye bleach.

Let’s just say that Sonic’s current design is in a class of its own, and apparently everyone online echoes that sentiment. The brash, blue hedgehog that has entertained many childhoods certainly deserves a more authentic adaptation, and some have been even done redesigns that better portray SEGA’s icon.

Luckily, the other characters seem to have fared better. We’ve finally gotten a look at comedian Jim Carrey’s portrayal of the psychotic Dr. Robotnik, or Eggman, whichever name you prefer. Admittedly, he doesn’t sport the scientist’s trademark physique, but his aptitude for unconventional characters certainly qualifies him for the role. 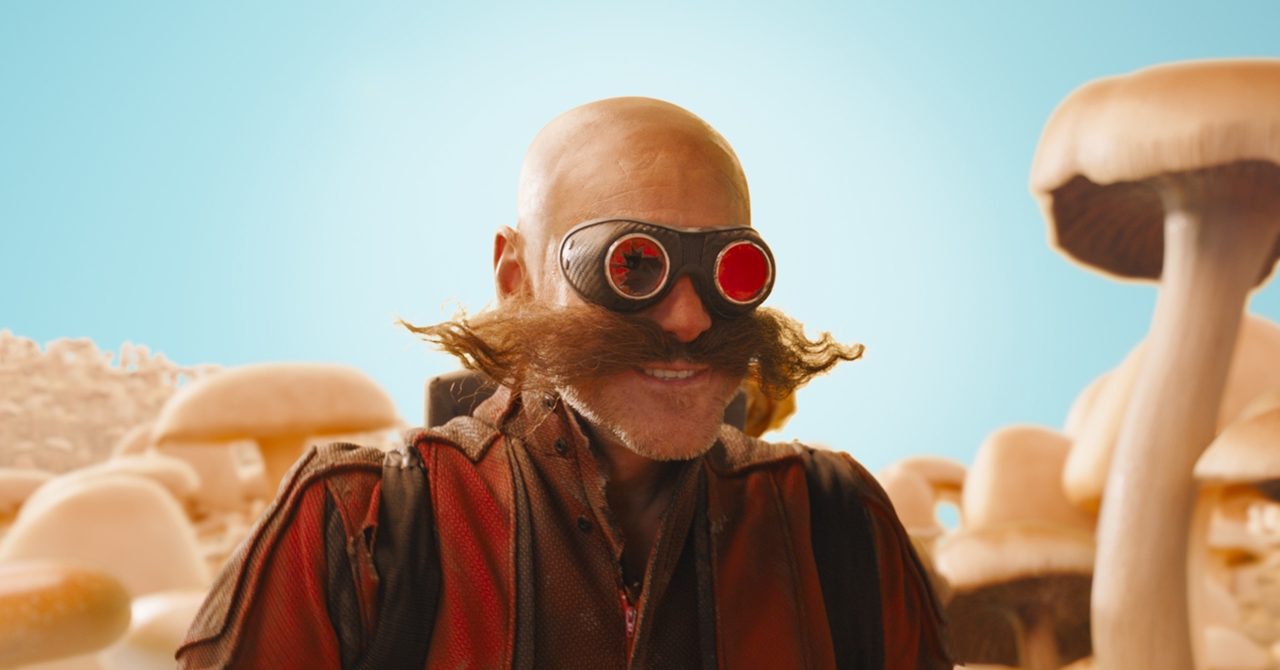 There’s been a surprising twist, though. Owing to the public’s general dissatisfaction with Sonic’s design, debut director Jeff Fowler has stepped forward on Twitter to announce an overhaul. That’s pretty much unheard of for a movie!

“The message is loud and clear. You aren’t happy with the design and you want changes. It’s going to happen. Everyone at Paramount and Sega are fully committed to making this character the BEST he can be,” he wrote.

While that’s good news for fans and moviegoers like us, it also means a mountain of work ahead for the poor animation and visual effects studios involved. The film is set to release in November, but honestly I wouldn’t mind if it was delayed a little. After all, we’ve already waited years for Sonic to get his own movie, so I highly doubt a couple more months at most would hurt the rest of us.

Do our favourite childhood franchises justice. Take your time, guys. 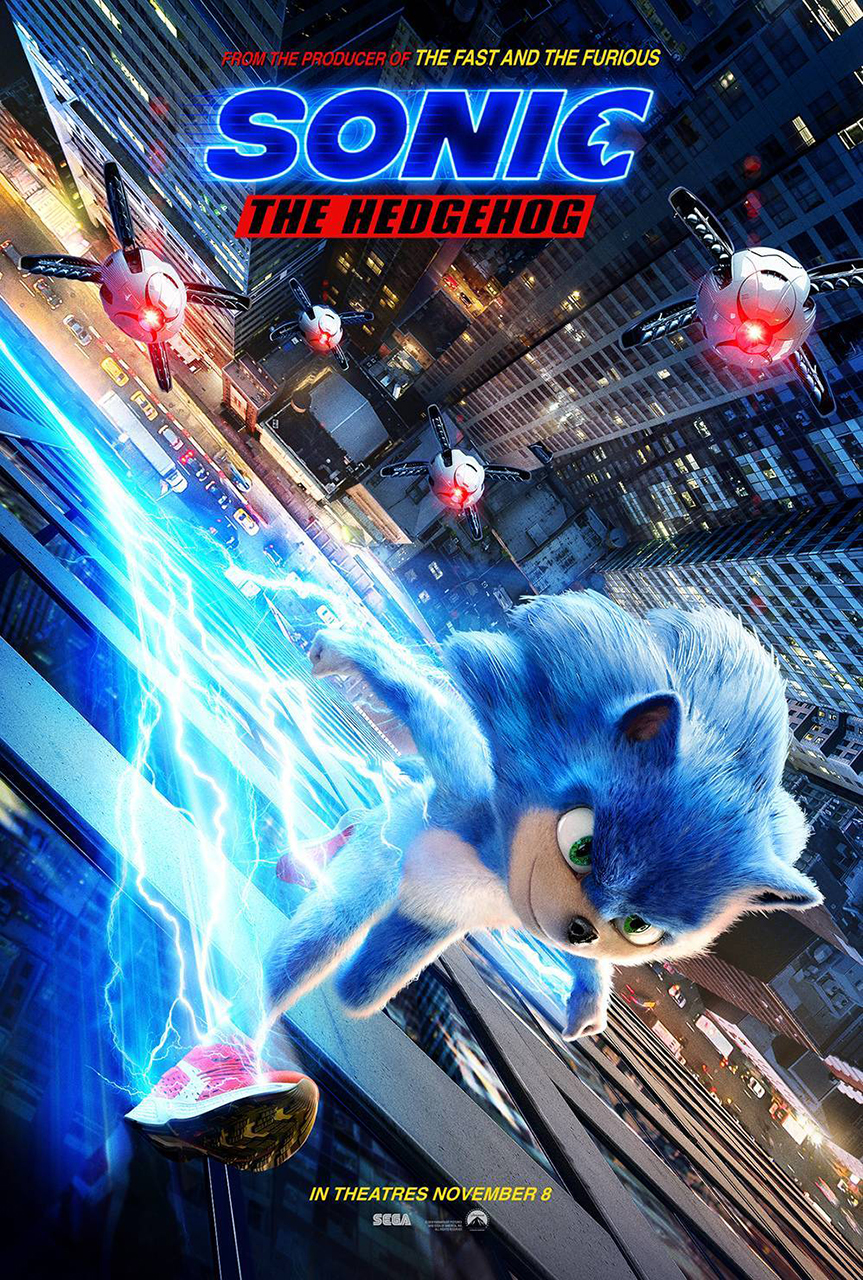 Kenneth is your dedicated jack of all trades gamer and borderline anime nut. When not writing, he likes to wind down with Overwatch, Apex Legends and a bit of Fate: Grand Order on the side.
Previous post Review: Devil May Cry 5 hits plenty of right notes
Next post Deal Alert: Kingston HyperX Cloud II, Tyranny, Warhammer franchise and more