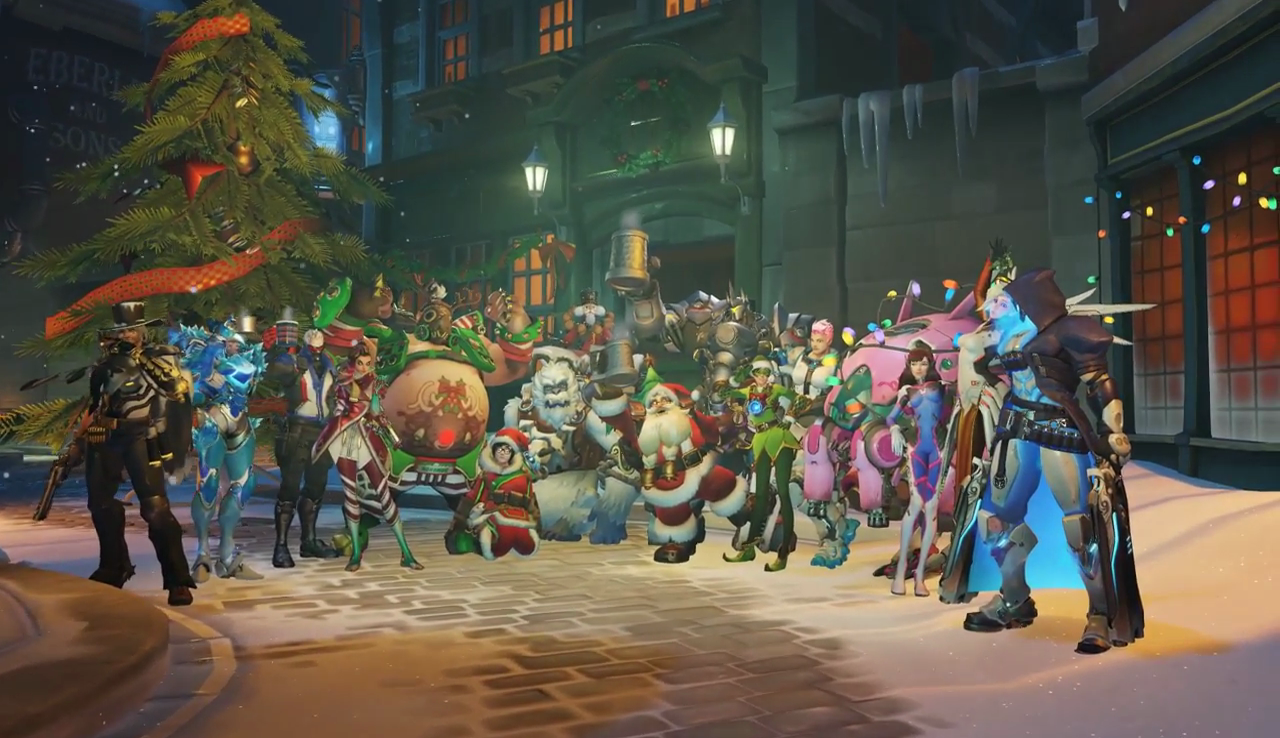 Break out the mistletoe and eggnog, it’s time for some holiday cheer! The Winter Wonderland update for Overwatch is now live, bringing Winter Loot Boxes, a snowball-powered brawl, and reskinned maps to the year’s best multiplayer shooter.

Scheduled to run until 3 January, Winter Wonderland replaces all in-game Loot Boxes with exclusive Winter-themed ones that contain over 100 new cosmetic items. They run the whole gamut of options, including victory poses, highlight intros, and the ever-popular character skins. 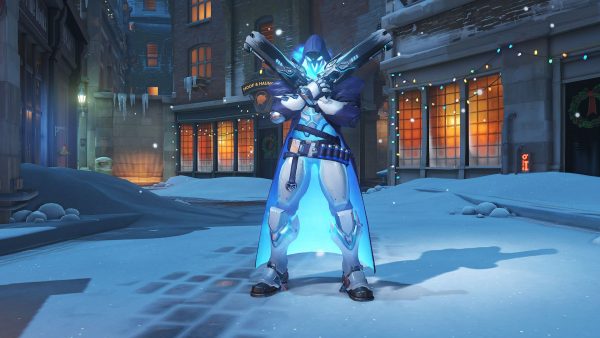 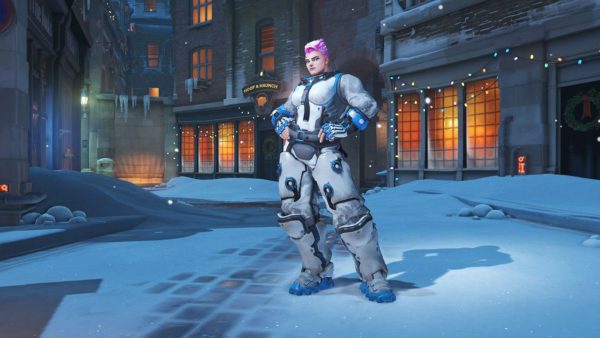 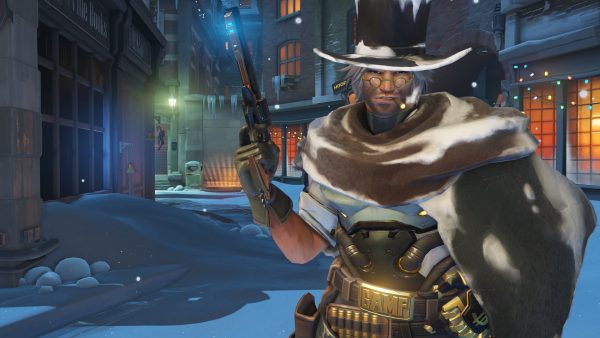 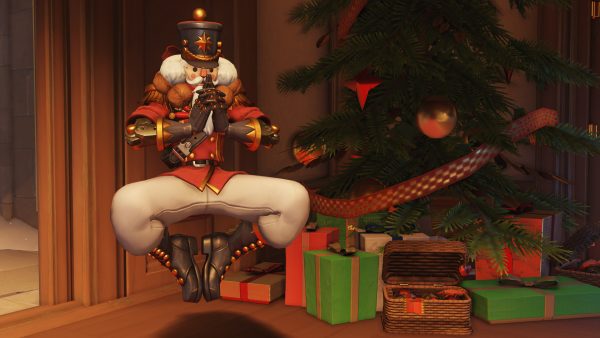 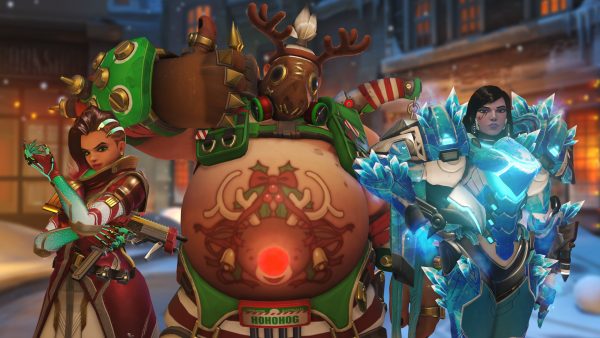 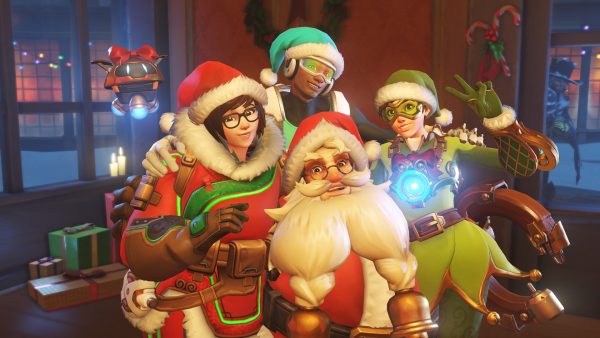 Torbjörn, Winston, and Zenyatta are absolutely killing it this time around. See those skins translated in-game here, thanks to Redditor TrustyTurkey.

Players are going to have to play some actual matches to get those Loot Boxes, though, so in comes the newly redecorated Hanamura and King’s Row maps. While they’re purely aesthetic, it does make you wonder about Lucio’s skates and their seemingly infallible traction; after all, not everyone is going to get his ice-skating outfit on their first attempt. 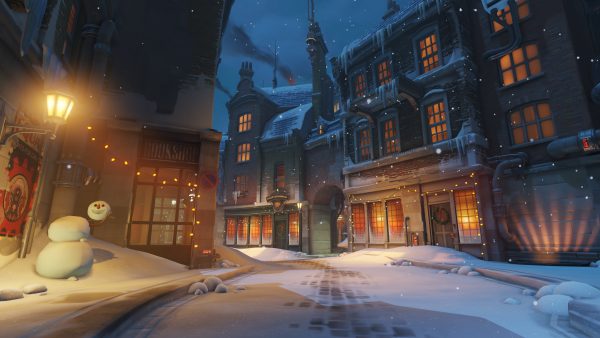 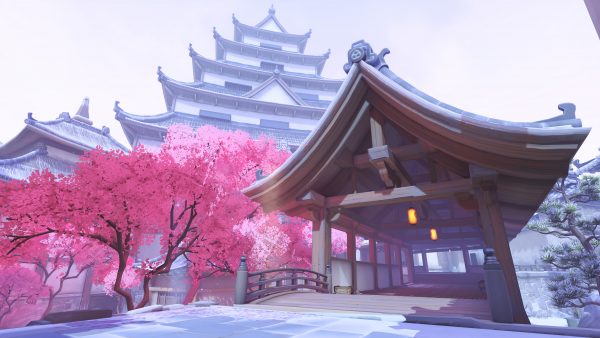 Wrapping this present up is the new 6v6 brawl titled ‘Mei’s Snowball Offensive’. They’ve reconfigured her blaster to shoot snowballs instead of icicles but, in line with Mei’s cute-but-deadly perception, it’ll only take one hit to put an opponent down. Oh, and it has limited ammunition too – once the blaster runs dry you’re going to have to find a snow pile to refill. Survive long enough to earn her ultimate and you’ll be rewarded with a semi-automatic snowball launcher.

Ade thinks there's nothing quite like a good game and a snug headcrab. He grew up with HIDEO KOJIMA's Metal Gear Solid, lives for RPGs, and is waiting for light guns to make their comeback.
Previous post Original Xbox One bundles reduced to $309 for the holidays
Next post Battlefield 1 gets a new map, spectator mode, and balance changes in huge December update