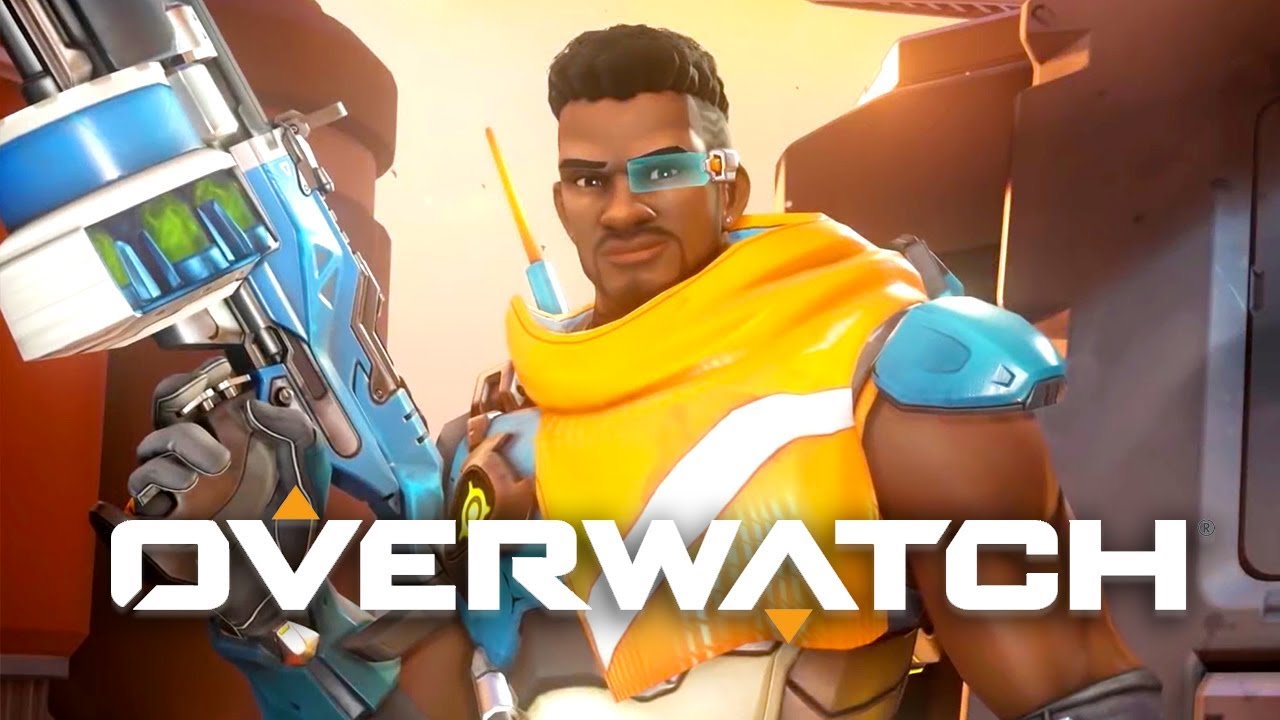 When you think “combat medic” in Overwatch, nobody’s going to blame you for glancing at Ana. No matter how you look at it, the Egyptian sniper fits the bill perfectly both in terms of playstyle and abilities.

But it seems Ana might soon have some competition for that role.

Hero number 30, Jean-Baptiste Augustin, or Baptiste for short, has been unveiled. Well, not completely. For now it’s just his origin story.

Mobilize alongside the combat medic who made the shrewd decision to make the world a better place, one bandage… or bullet at a time: Baptiste pic.twitter.com/qmAO8EqxLM

Based on what we’ve seen, Baptiste was orphaned as a child during the Omnic Crisis and eventually went on to join Talon. From there, he quickly became one of the organisation’s best soldiers. However, it appears he went rogue for personal reasons.

Under the premise of “No one leaves Talon”, the organisation dispatched a certain Captain Cuervo to retrieve him, and from his reports, we clearly see that Baptiste’s prowess and reputation are no laughing matter.

Here’s where we go into speculation mode

From the video, we can already tell that Baptiste is using that hybrid assault rifle/launcher as his primary weapon. No questions there. Assuming that it’s a launcher as well, perhaps he could have an area-of-effect heal similar to Ana’s Biotic Grenade.

He’s also holding a health pack, which could allude to one of his abilities. There are two possibilities: the first is that he will be able to spawn health drops for his team. The second is a bit more of a stretch but it’s not impossible. Personally, I think that Baptiste’s kit (or Ultimate) involves an over-heal of some sort. Think about it. In one of the recent patches, Blizzard changed the order by which health and armor were depleted, with one of the more interesting terms being “non-recoverable health”.

As far as I know, the only ability with anything remotely similar would be Winston’s Primal Rage. However, that isn’t exactly “non-recoverable health” per se, since he can still be healed back to the 1000 health benchmark during that time. Going along those lines, perhaps Baptiste will be able to give non-recoverable bonus health to teammates that doesn’t expire until it’s depleted. It’s worth thinking about since Health, unlike Barriers, is unaffected by Sombra’s hacks.

In any case, I’m really pumped to find out what he’s really capable of. On that note, we’ll keep this post updated as more information surfaces.

Kenneth is your dedicated jack of all trades gamer and borderline anime nut. When not writing, he likes to wind down with Overwatch, Apex Legends and a bit of Fate: Grand Order on the side.
Previous post Resident Evil and Final Fantasy remasters coming to Switch
Next post Singtel and SK Telecom team up to develop gaming and esports in Asia