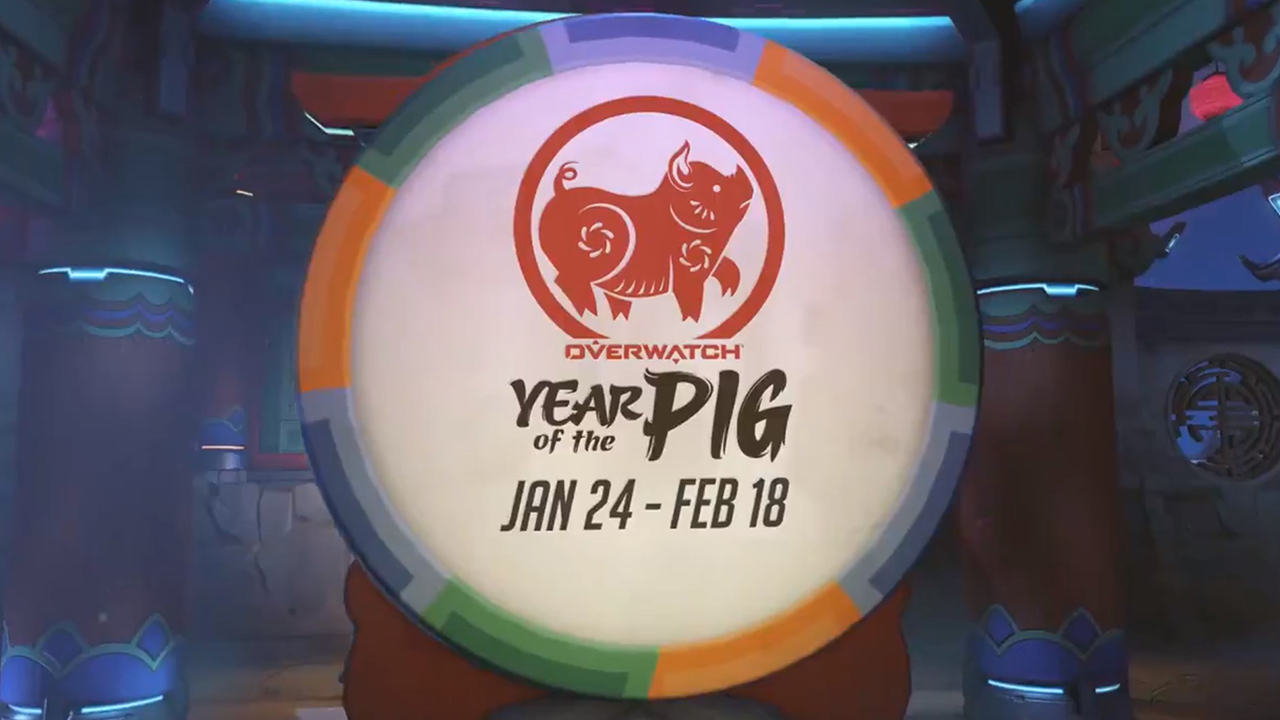 Are you ready to go Whole Hog? Yes? No? Maybe?

Well, even if you aren’t a Roadhog player, the hook-tossing piggy may just take centre stage next month. Overwatch‘s 2019 Lunar New Year event, “The Year of the Pig”, starts 24 Jan and runs all the way till 18 Feb. Blizzard hasn’t released a full trailer but they do have a 10-second teaser up on Twitter.

Like most festival events, The Year of the Pig will come with it’s own set of event-limited skins, sprays, and voice lines. Roster-wise, we’ve also had Ashe and Wrecking Ball joining the crew in recent months, so they might be getting something too!

Oh, and if you haven’t stopped by recently, Overwatch currently has an Epic skin for Ana up for grabs. To acquire the limited-edition “Bastet” skin, all you need to do is to win nine multiplayer matches, whether that’s on Quick Play, Arcade, or Competitive modes. There are other rewards at the 3-win and 6-win checkpoints as well, which are all pretty cool if I do say so myself. Go get ’em! 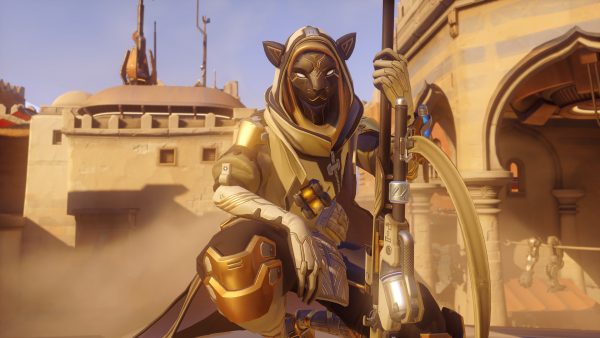 Kenneth is your dedicated jack of all trades gamer and borderline anime nut. When not writing, he likes to wind down with Overwatch, Apex Legends and a bit of Fate: Grand Order on the side.
Previous post Respawning is a go in Black Ops 4’s new Blackout mode, Down But Not Out
Next post Deal Alert: Nintendo Switch, NES Classic Edition and so much more