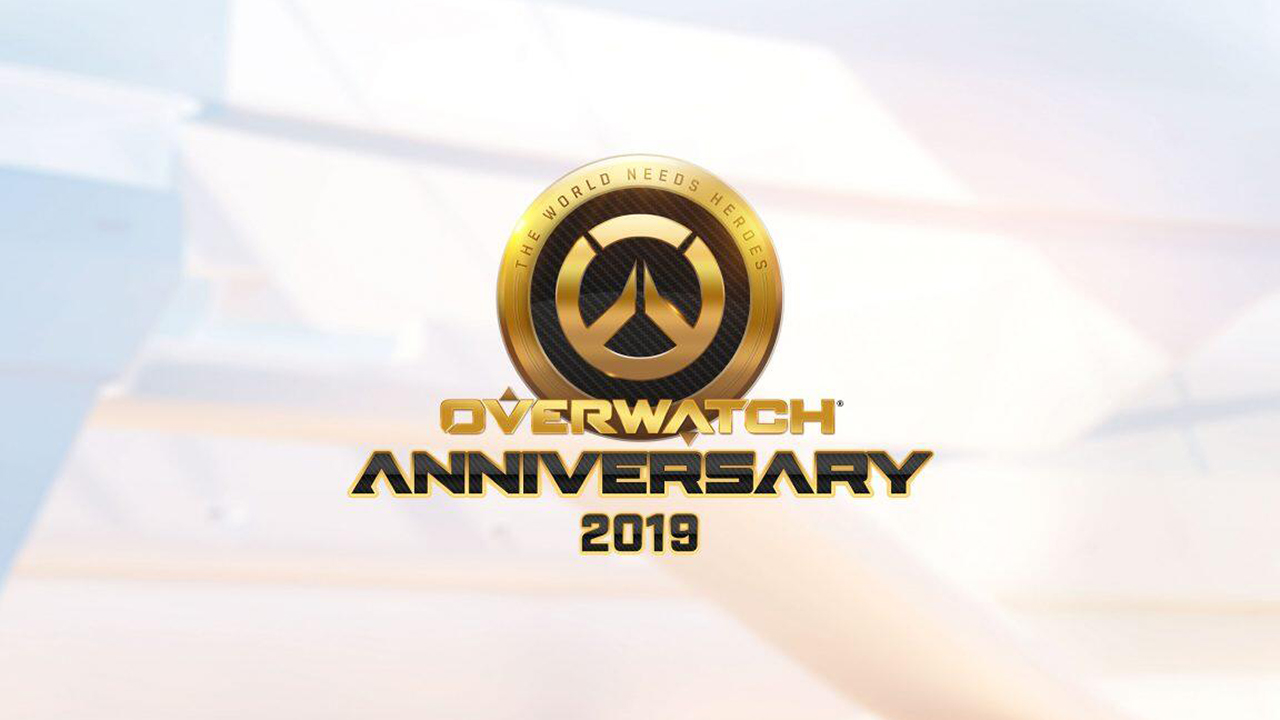 Overwatch is celebrating its third anniversary of monkey-pounding, revolver-shooting, mech-exploding mayhem, and as always there’s an event for players to get in on the fun.

Blizzard are introducing new cosmetics, skins and emotes for its heroes, one of which was is a Gargoyle skin for Winston. 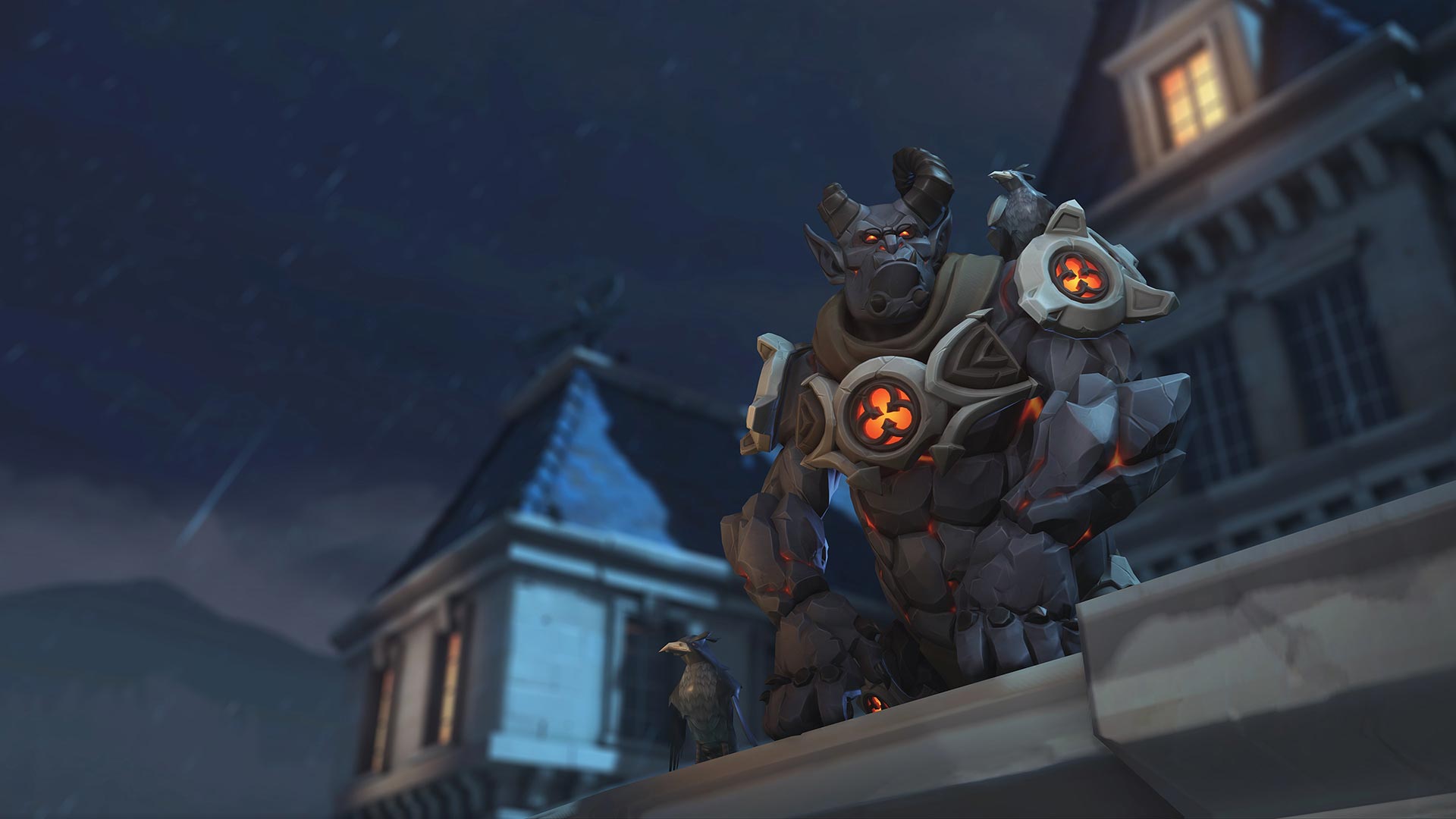 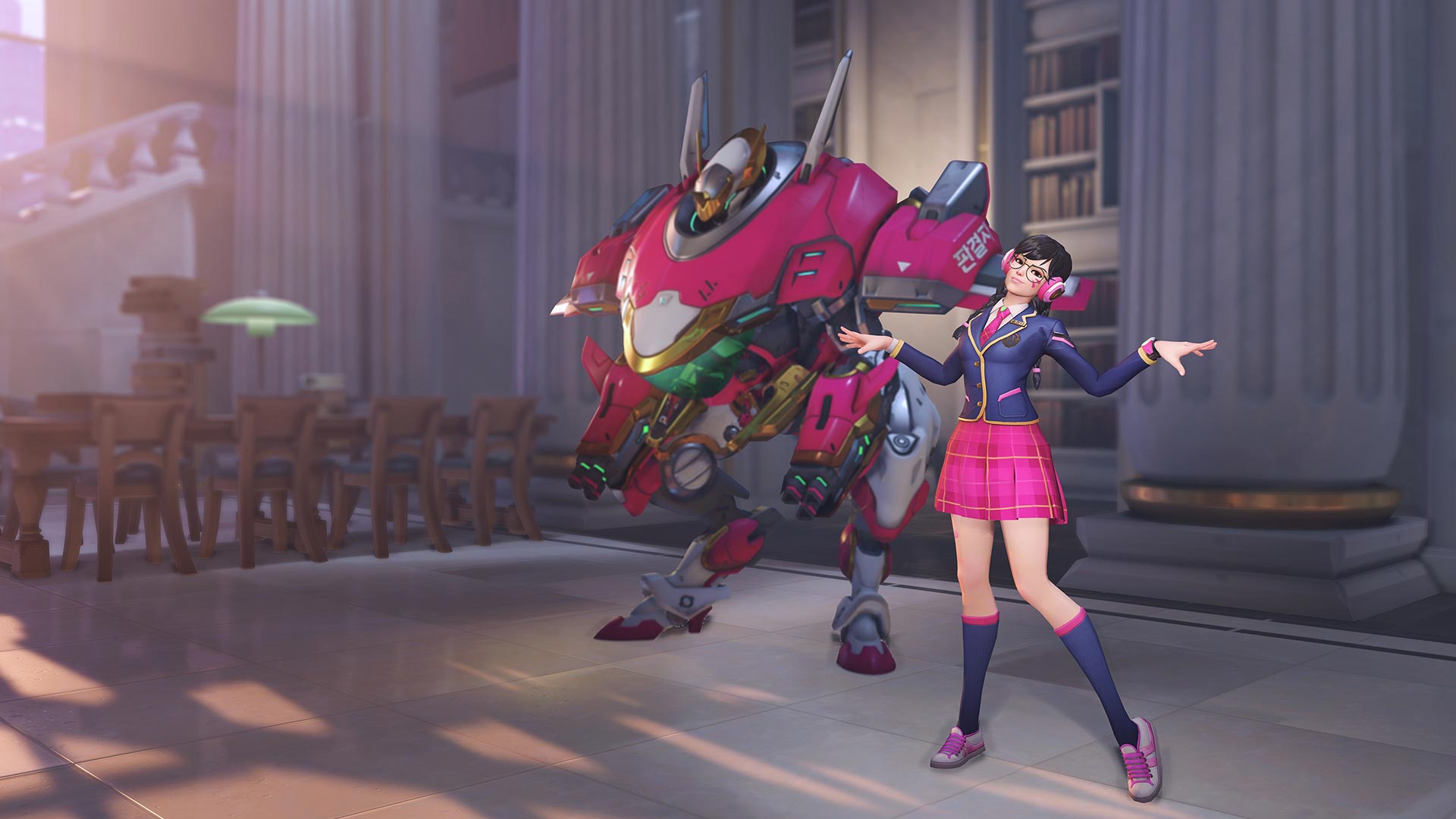 More dance emotes are also likely to be released for heroes who don’t have them, such as Baptiste, Ashe and Wrecking Ball. Aside from that, Overwatch is also hosting a free trial this week, probably to welcome new players to the game just in time for the anniversary. 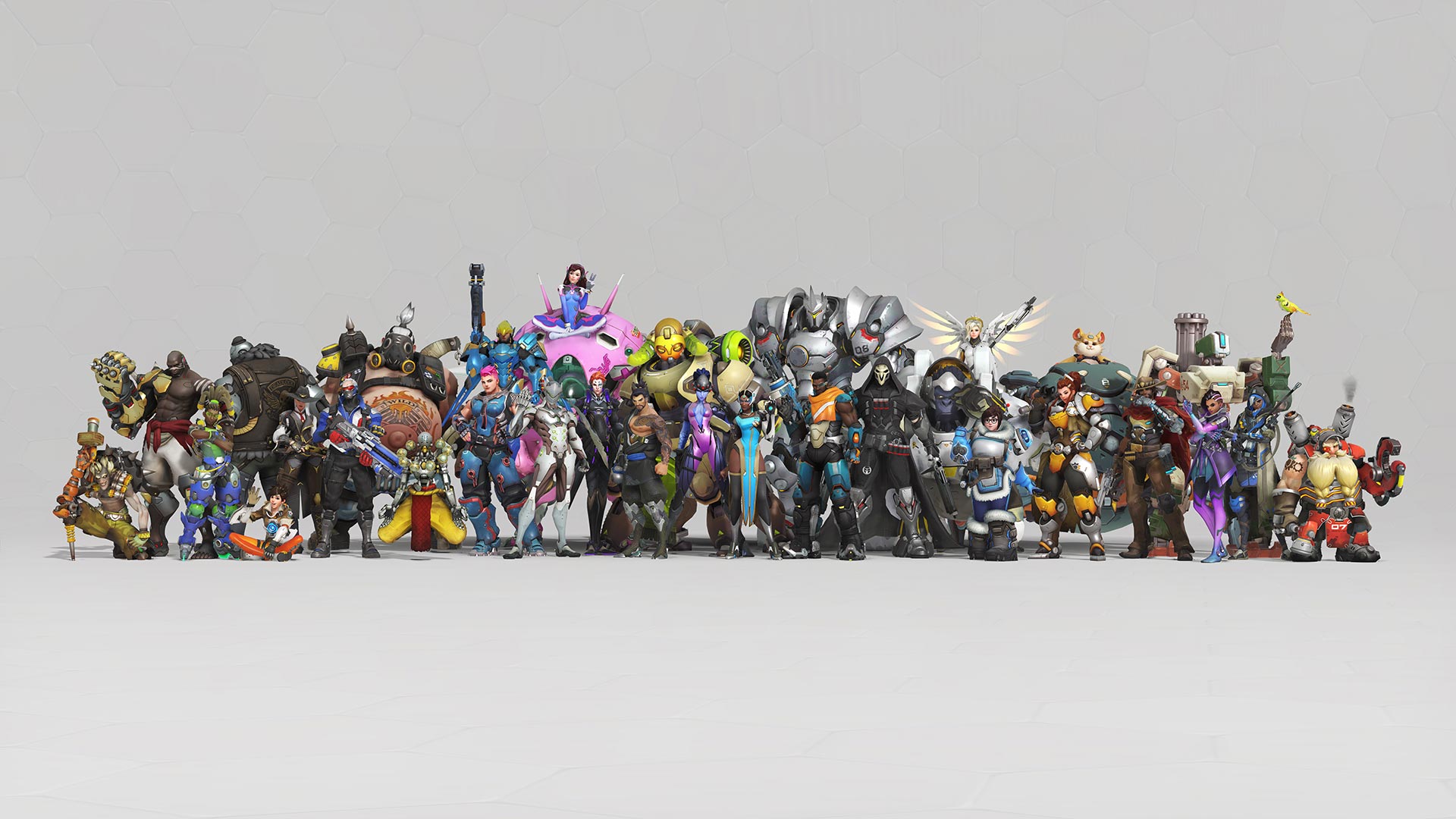 Last year’s anniversary event was notable for making every seasonal cosmetic in the game available via lootboxes. There’s a legendary loot box available just for logging in, but the highlight this year appears to be the public release of the Workshop for PC, PlayStation 4 and Xbox One. It allows players to set up maps with custom rules and triggers, which can then be shared via a code.

For those who want to stick by official content, there’s also a daily rotation of brawls in the arcade.

The anniversary event ends on June 10, so players have plenty of time to get those fresh-looking skins and play around with Overwatch scripting. After all, we wouldn’t have Dota if it weren’t for player modding! 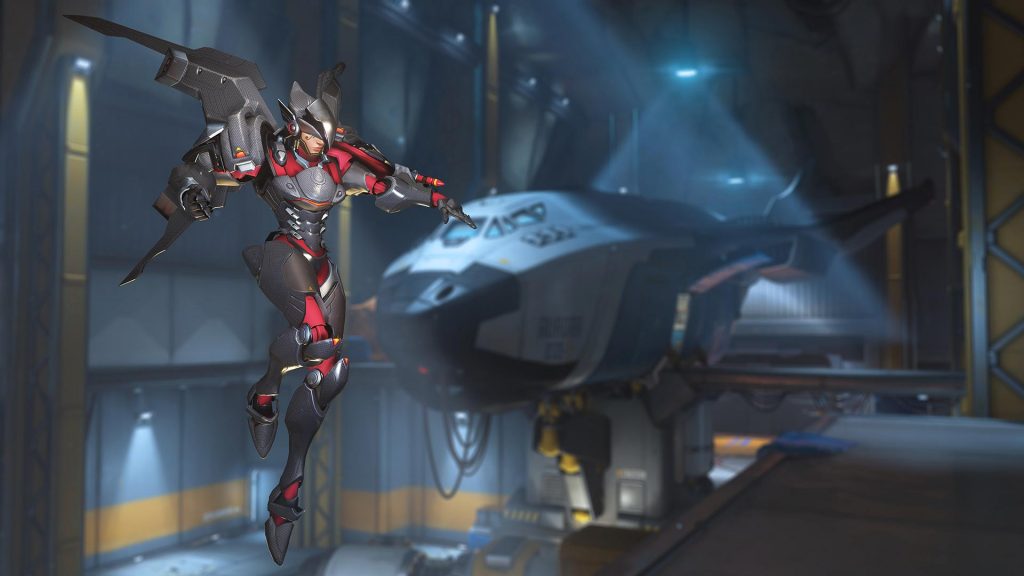 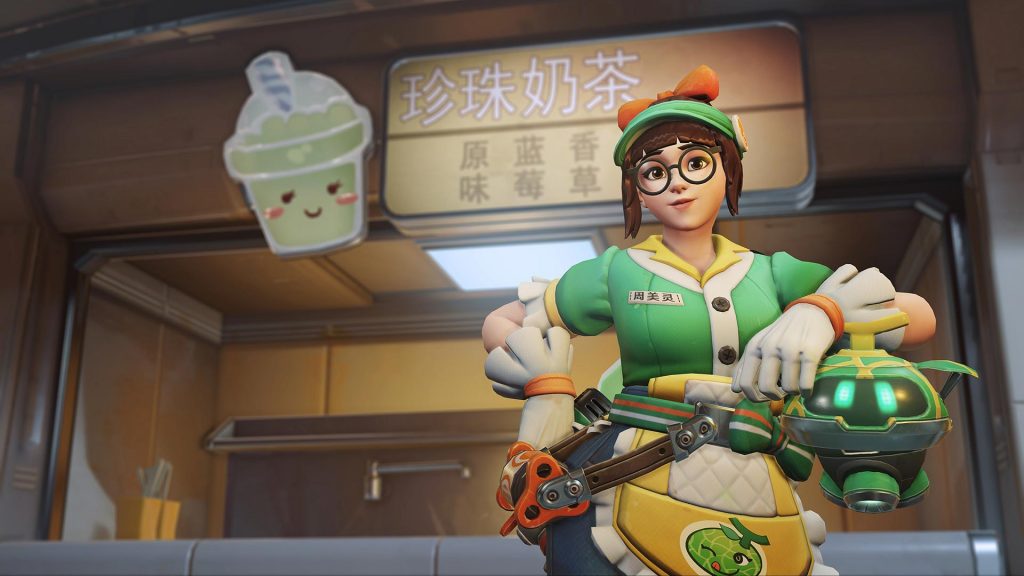 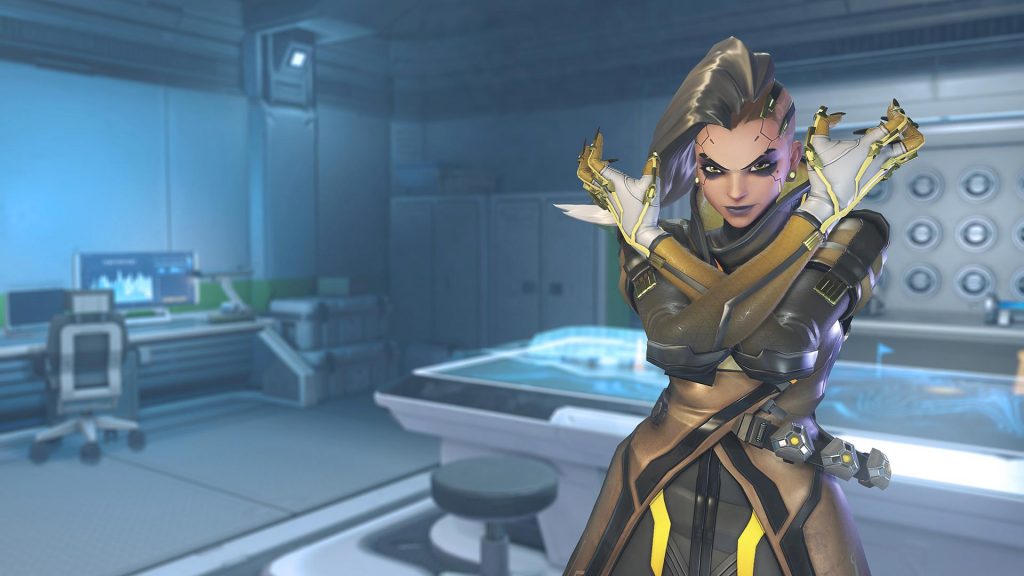 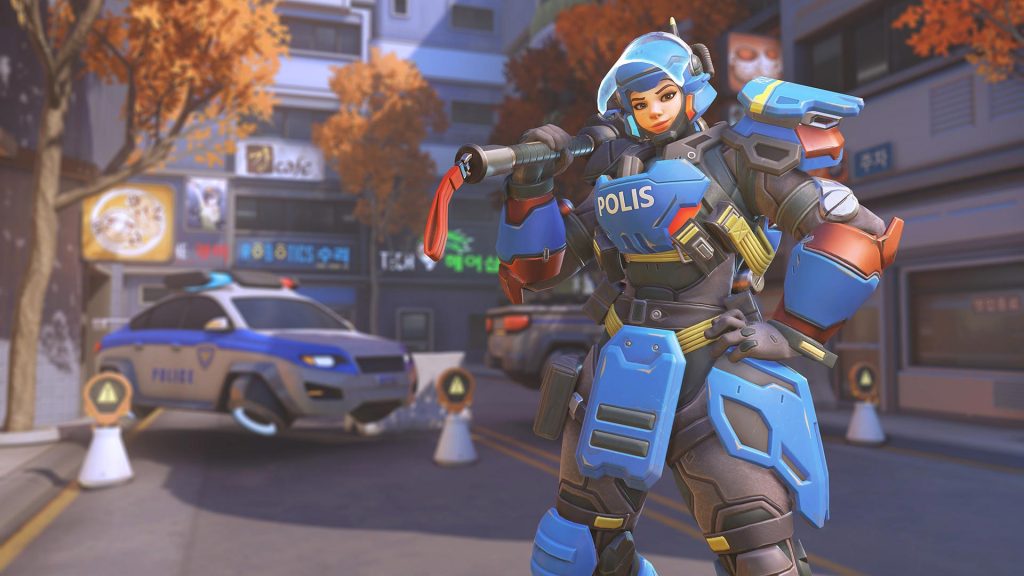 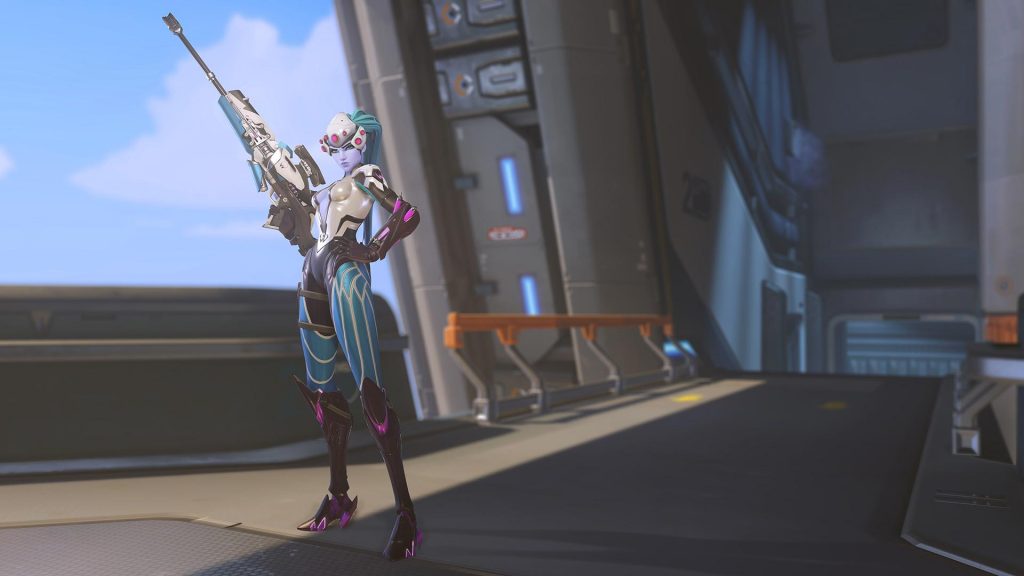 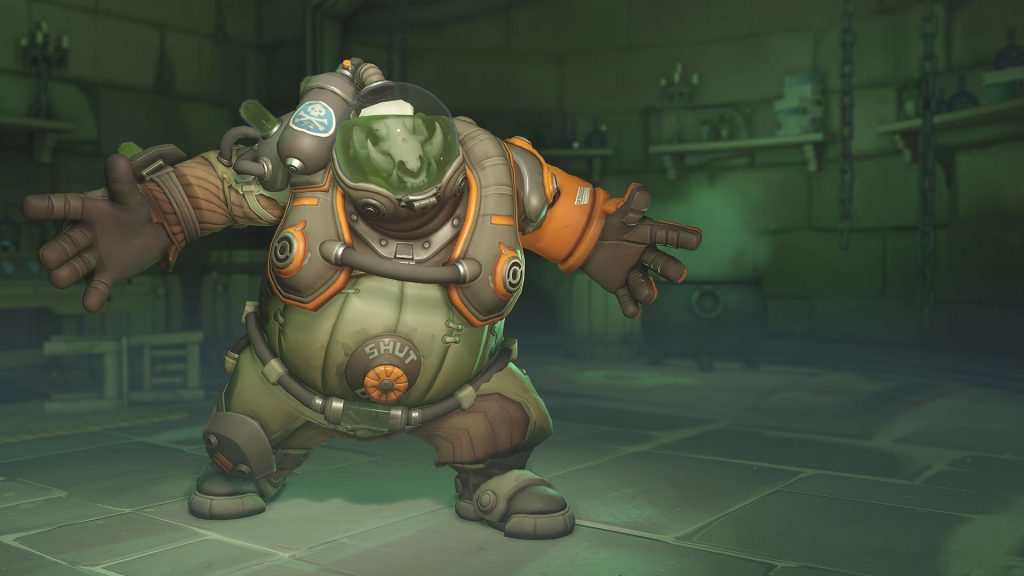 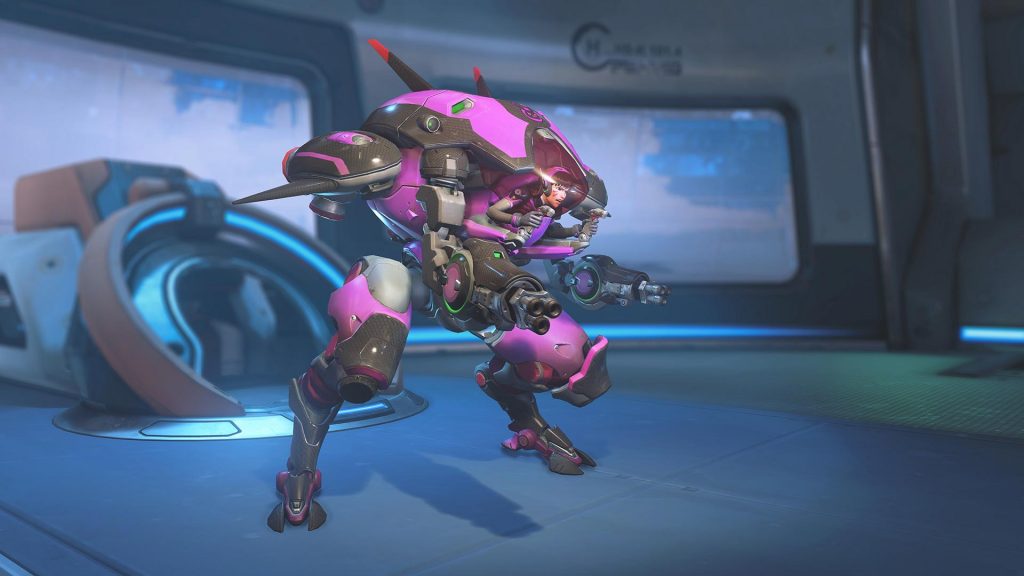 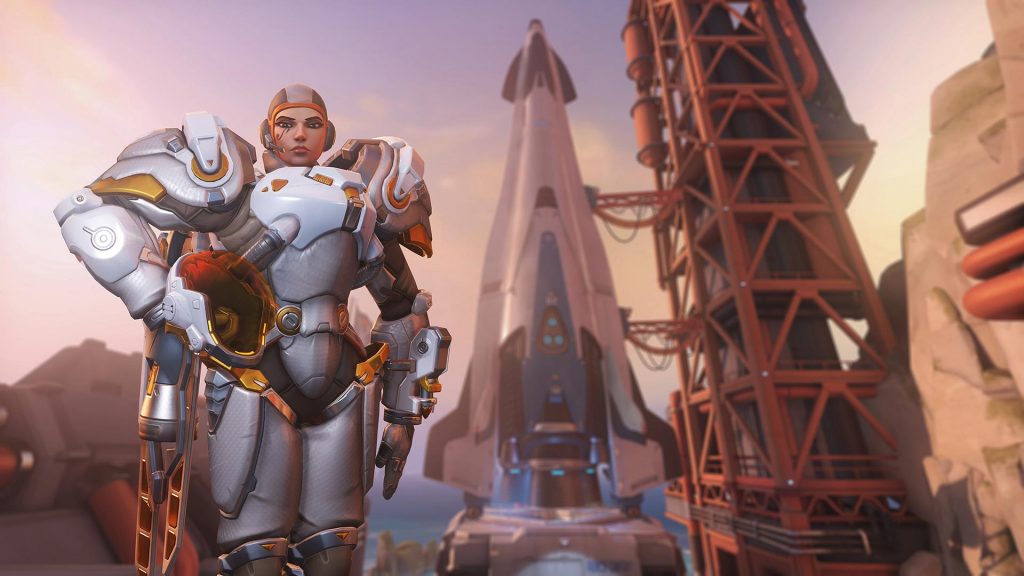 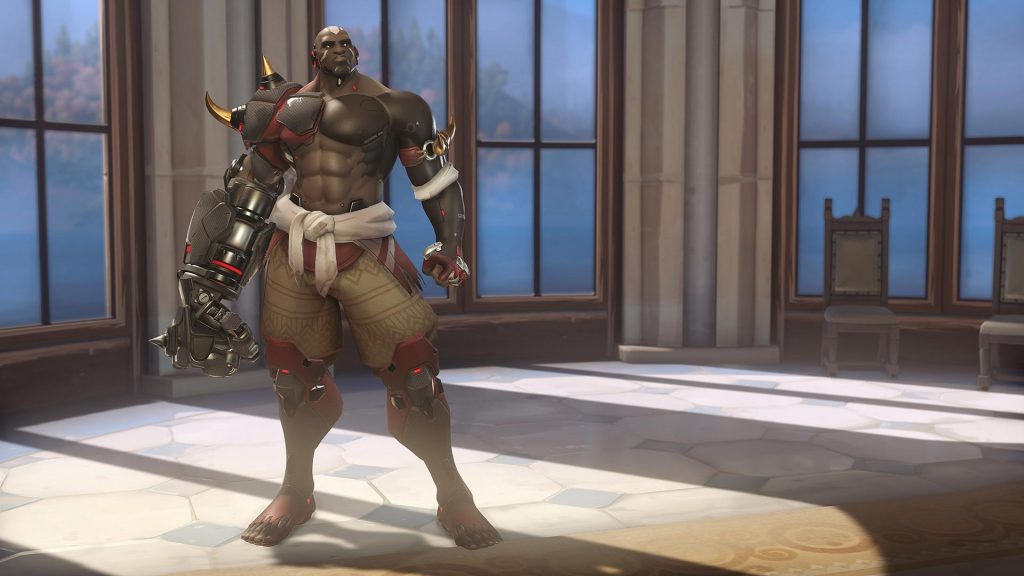 Tim loves all sorts of things. Movies, TV shows, video games, comic books, cats and all that good stuff. What doesn't he love, you might ask? Minestrone soup. It is truly awful.
Previous post Secretlab are rolling out their 2020 Series gaming chairs!
Next post CEE 2019: PUBG Mobile and battle robots at GAMEX