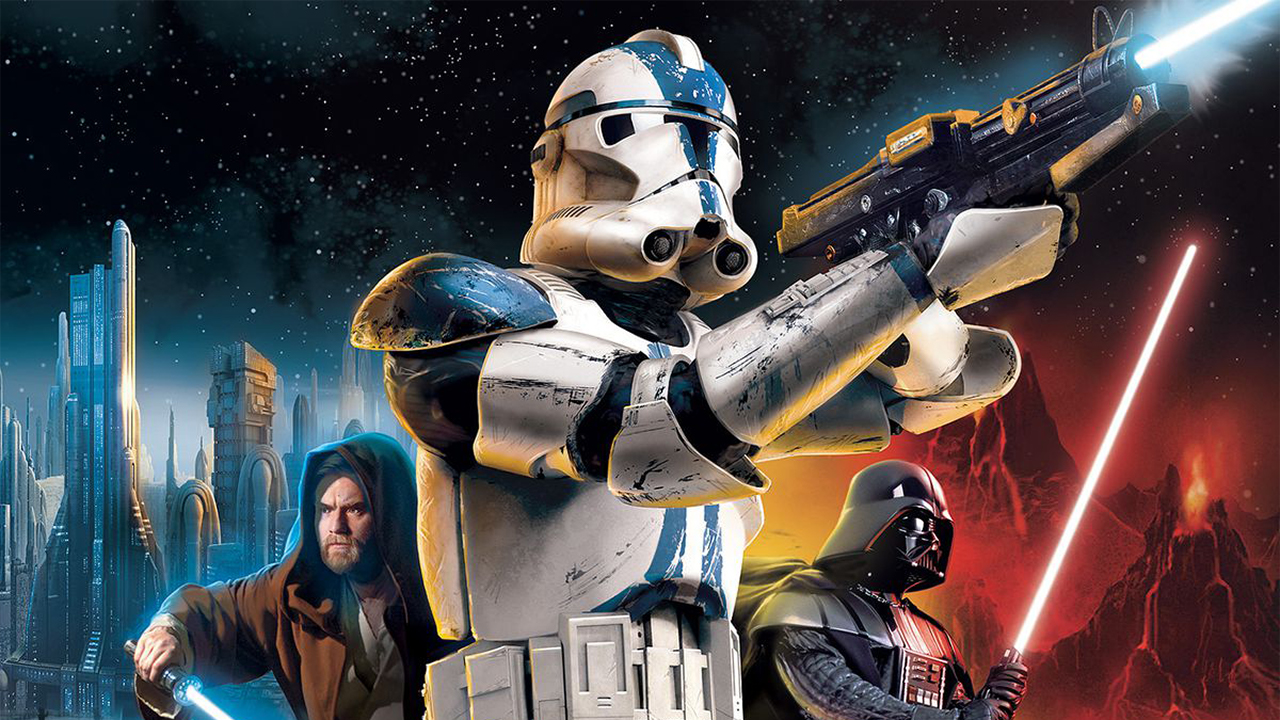 Star Wars Day may have came and went, but it’s still not too late to be one with the Force (and I don’t mean that in an Obi-Wan and Yoda kind of way).

EA have updated Origin Access with 12 Star Wars classics, making for a total of 25 Star Wars games in the subscription catalogue. You can get your mechno-arms on them with either a Basic ($6.45/month) or Premier ($19.90/month) membership, though you can save more by going for an annual membership if you’re more of an EA fan in general. 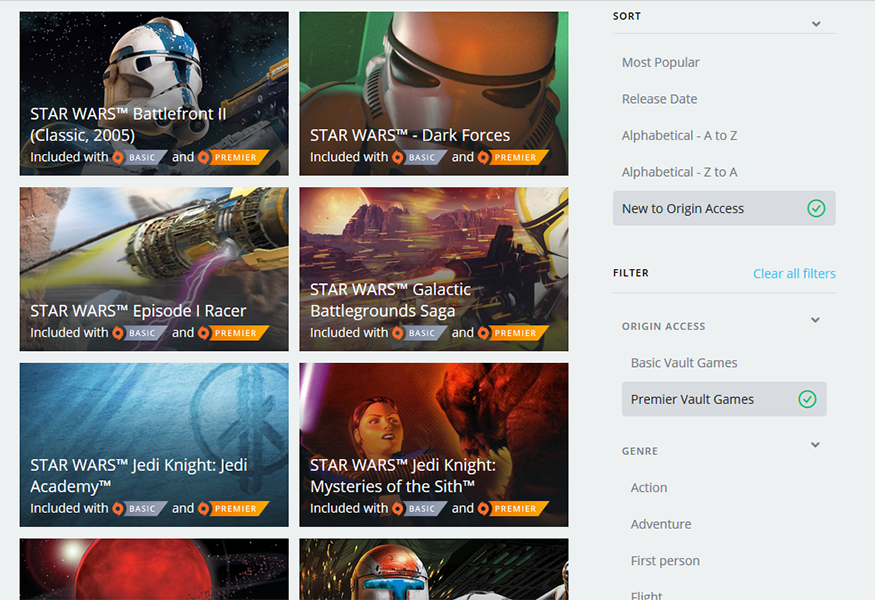 More STAR WARS than you have time for.

There’s pretty much something for everyone, though you’ll have to brace for some dated visuals and gameplay given how most of these are years, if not generations old.

I’d recommend X-Wing Alliance for a gentler introduction to old-school space sims; Republic Commando for a great first-person shooter set during the Clone Wars (self-cleaning visors!); or Jedi Academy for a fun third-person adventure, because Force knows we aren’t cut out for lightsaber acrobatics.

There’s the newer Battlefront games with their stellar production values, of course, but chances are most of us are just waiting for whatever that new single-player game from Respawn Entertainment is.

If these aren’t the droids you’re looking for, then take a gander at GOG.com for the original Battlefront from 2004.

Ade thinks there's nothing quite like a good game and a snug headcrab. He grew up with HIDEO KOJIMA's Metal Gear Solid, lives for RPGs, and is waiting for light guns to make their comeback.
Previous post Xbox is teasing something Game of Thrones related
Next post Razer celebrates Star Wars with new Stormtrooper-themed peripherals