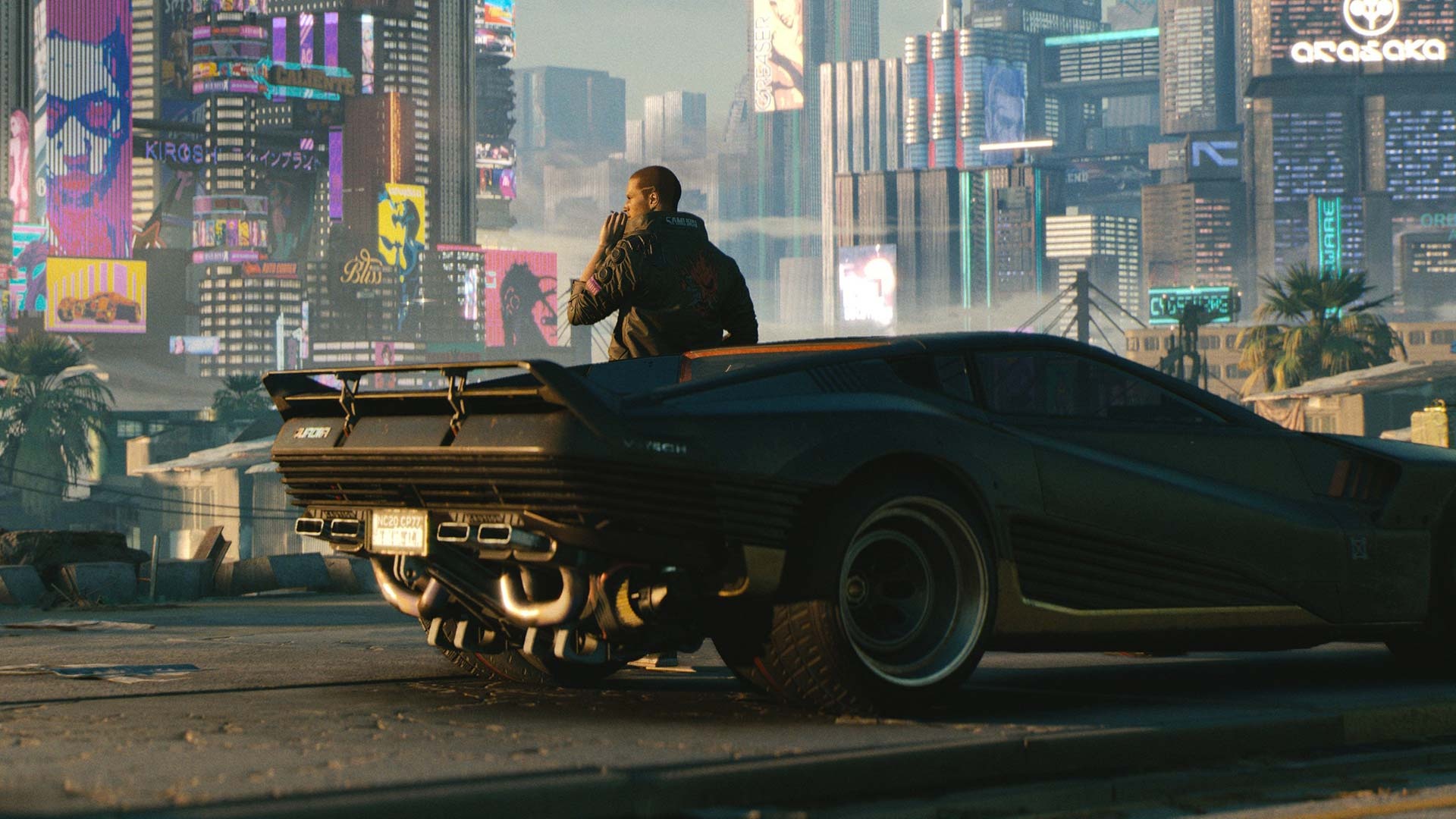 If you missed Cyberpunk 2077‘s presentation at E3 2019 then we recommend watching it first — it’s breathtaking. Jokes aside, it’ll also help provide some context.

Done? Well then, let’s get into the real crux of the matter.

We’ll be frank: it’s no secret that the game was one of the most well-received titles at E3, but that doesn’t mean it didn’t ruffle any feathers. Among other things, people weren’t happy about various stereotypes portrayed in-game. For example, there’s a gang with mostly black people addressed as animals, which is what sparked most of the heat online.

Hold up, hold up…

Don’t go jumping to conclusions yet because there’s a perfectly good reason for that.

The gang is actually called the Animals, and there’s even a female gang member called Sasquatch. Essentially, their whole aesthetic and orientation leans towards them being seen as powerful and fearless wild animals. Going by that token, it’s pretty self-explanatory why they’re called what they are, right?

That’s not the punchline, however. That privilege is reserved for Mike Pondsmith‘s Reddit comment about the white-dominated Voodoo Boys gang.

Who’s Mike Pondsmith? Oh, he’s just the dude that created the Cyberpunk TTRPG. Yes, the same one Cyberpunk 2077 is based on. 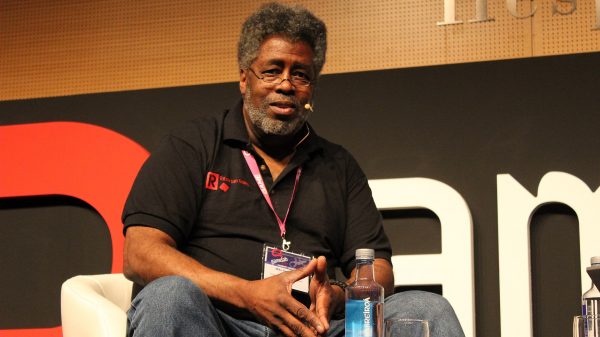 Aside from some questionable language, he did bring a very good point to the surface: “Who the (bleep) do YOU think you are to tell ME whether or not MY creation was done right or not?”

About time someone got up and addressed the elephant in the room.

I’m pretty sure many developers had standing ovations for Pondsmith’s bluntness as well. After all, it’s a hauntingly accurate statement. By default, a game is no different from a sketch drawn by an artist. Passers-by can offer criticism, but they simply don’t have the jurisdiction to say whether something was done correctly or not; that privilege is reserved for the artist himself. 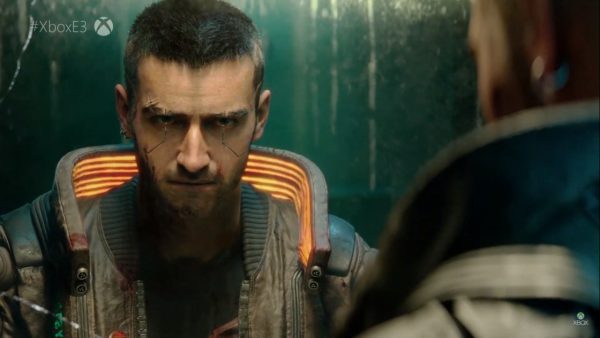 By that same token, perhaps we as fans need to understand that we lack the right to decide whether the developers’ (and by extension, Pondsmith’s) vision was incorrect as well. We can say what we like and dislike about it, that’s perfectly fine, but we shouldn’t go all-in and say the direction in itself is wrong.

To add on, the latter even quoted that the depiction of the Voodoo Boys by CD Projekt RED was one he appreciated, calling it a “scathing commentary on cultural appropriation.”

Has this happened before?

Of course it has. In fact, the most prominent example is another E3 2019 presentation. After Game Freak’s director Junichi Masuda revealed that Pokemon Sword and Shield would not feature a National Pokedex, most of the online community went berserk, throwing shade and setting up petitions and boycotts. 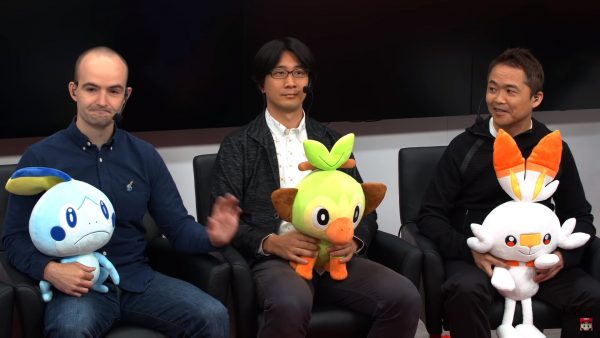 To Masuda-san’s credit, he did explain the various reasons for doing so, including how unrealistic animating over 1,000 sprites would be for the franchise going forward, among other production reasons. It makes perfect sense, but people still made lots of noise about how the franchise was taking the wrong direction.

At the end of the day, perhaps it comes down to us to swallow the bitter pill — the one that says there’s only so much we have the right to say about these sorts of stuff. Respecting the developers as creatives in their own right is more of an obligation for us as gamers and fans, and we should honor that. We owe them that much.

Kenneth is your dedicated jack of all trades gamer and borderline anime nut. When not writing, he likes to wind down with Overwatch, Apex Legends and a bit of Fate: Grand Order on the side.
Previous post GAX Giveaway: An autographed Evil Geniuses jersey from Razer!
Next post Flyers and Leviathans are invading Apex Legends!