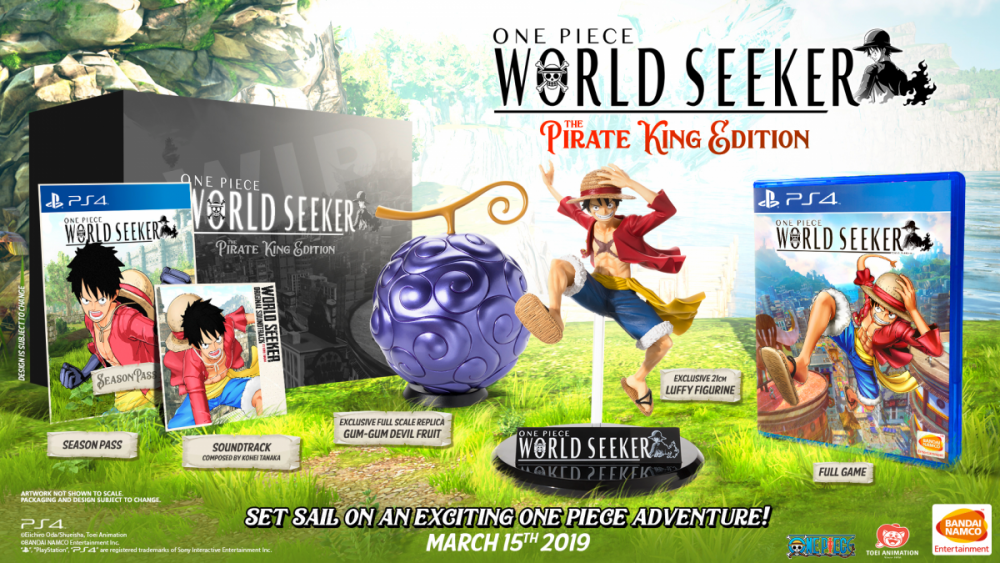 It’s been almost two months since we last heard about Bandai Namco’s One Piece: World Seeker at Tokyo Game Show 2018. This time, instead of a story trailer we’re getting a look at the game’s systems, the collector’s edition, and news of a release date.

This first peek at One Piece: World Seeker gameplay heavily features both Luffy’s Gum-Gum Devil Fruit abilities and his Haki skills. Players will also get a chance to unleash Luffy’s special move, the Gear Forth, giving him even more movement options and increasing attack power. Joining that is also a quick look at the game’s crafting system. 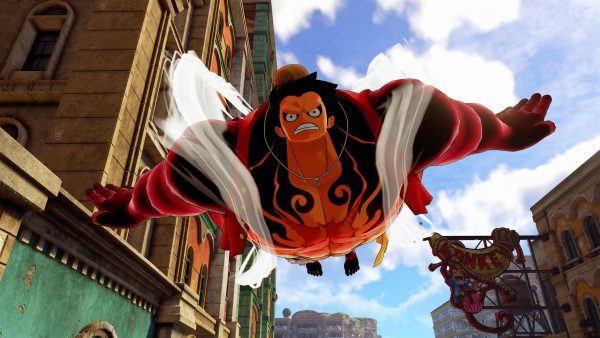 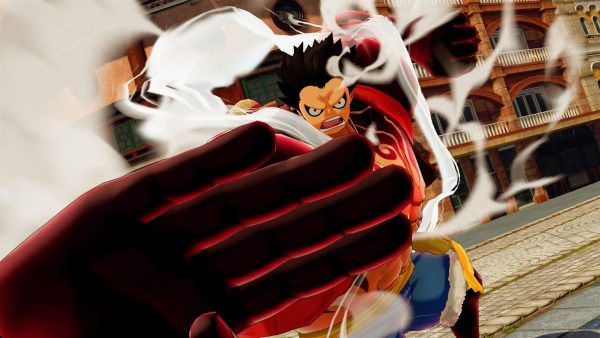 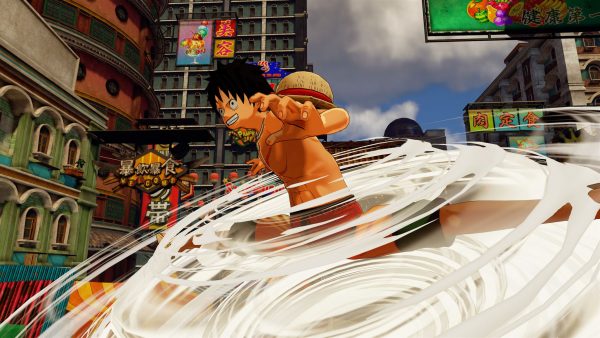 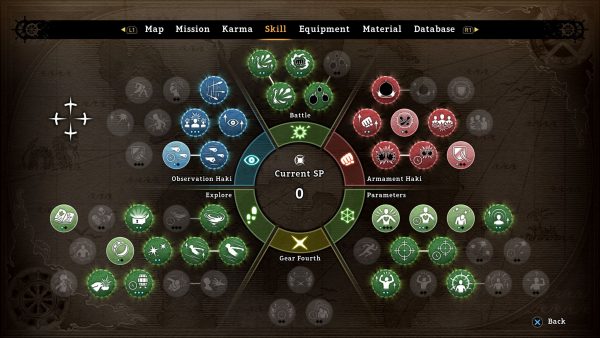 The collector’s edition, known as The Pirate King Edition, comes with some fantastic booty. It comes with the full game, a season pass, the One Piece: World Seeker soundtrack, a Monkey D Luffy figure, and a life-sized Gum-Gum Devil Fruit replica. Please do not eat said fruit, your limbs won’t magically turn rubbery. 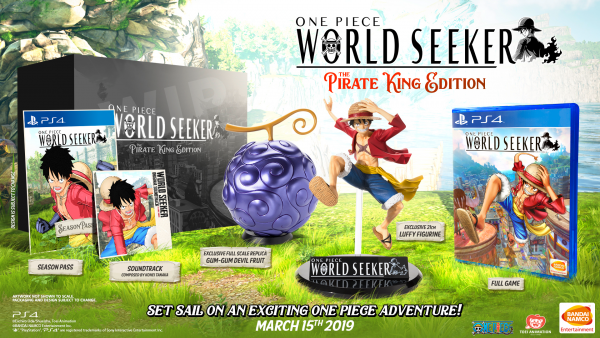 A bullet fired is better than two in the chamber
Previous post Jump Force: Rurouni Kenshin’s main hero and villain join the roster
Next post Marvel is publishing League of Legends comics!