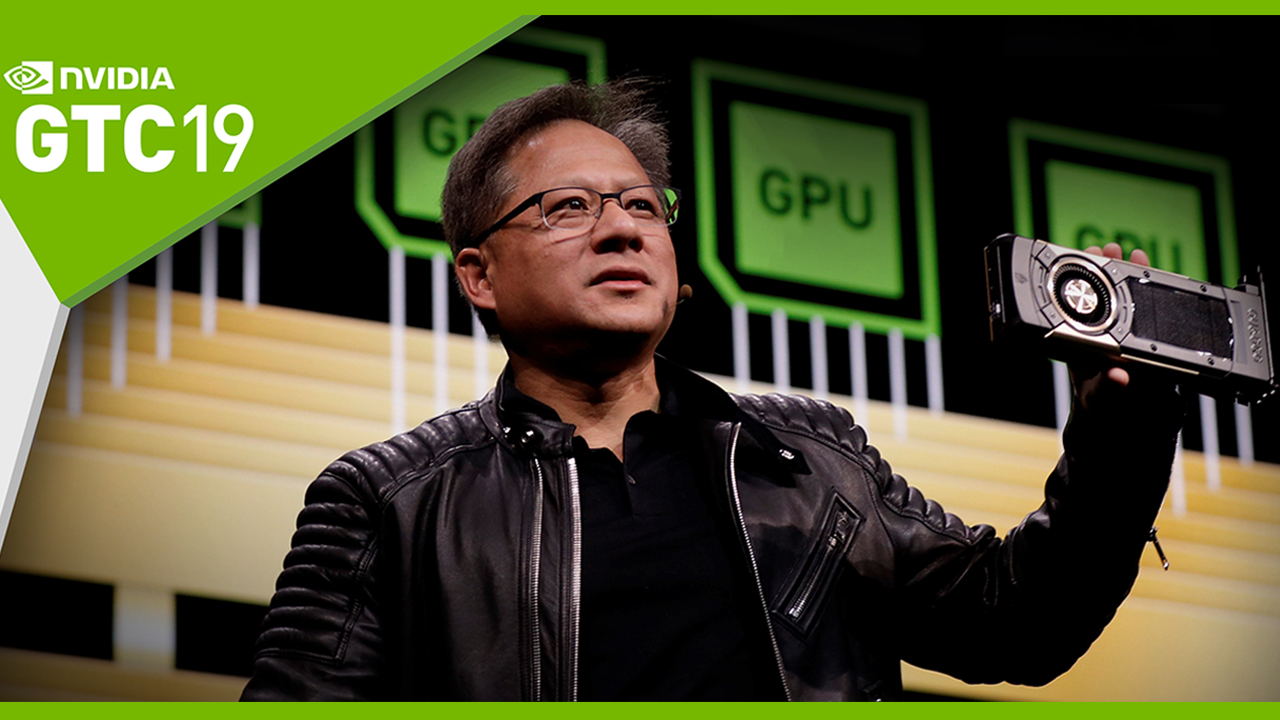 Well this is an interesting turn of events. At a GTC 2019 keynote earlier this morning, NVIDIA CEO Jensen Huang stated that their GeForce GTX 10 series graphics cards will support ray-tracing in an April driver update.

Their performance won’t be up to par with the newer RTX series, of course, but the hope is that this will accelerate tech growth and developer take-up.

Here’s what it says straight from NVIDIA’s presser:

“NVIDIA GeForce GTX GPUs powered by Pascal and Turing architectures will be able to take advantage of ray tracing-supported games via a driver expected in April. The new driver will enable tens of millions of GPUs for games that support real-time ray tracing, accelerating the growth of the technology and giving game developers a massive installed base.

With this driver, GeForce GTX GPUs will execute ray-traced effects on shader cores. Game performance will vary based on the ray-traced effects and on the number of rays cast in the game, along with GPU model and game resolution. Games that support the Microsoft DXR and Vulkan APIs are all supported.”

The applicable GTX cards are below, including their notebook variants:

You’ll be limited to what NVIDIA calls “Basic RT Effects” with a lower ray-count. Their beefier RTX cousins will still see better experience, with “2-3x” faster performance and more.

That being said, the list of games is still limited to a small list of newer titles such as Metro Exodus, Shadow of the Tomb Raider, and Battlefield V. You’ll get to see those ray-traced reflections in action but not the more taxing enhancements such as global illumination.

As mentioned, the hope is that the larger install base would translate to faster adoption and exploration by game developers. For that, NVIDIA had  two more announcements to make. The first is that real-time ray tracing will be integrated into the widely-used Unreal Engine and Unity, while the other is that the new NVIDIA GameWorks RTX open source tools will be available as plugins for said game engines.

A burn for early adopters

While this is good news for most, some RTX early adopters are probably feeling stung by the whole update. Ray-tracing was the golden carrot for NVIDIA’s new GPU line, in what was generally understood as an exclusive feature and the whole point of upgrading; the RTX 2080 Ti does fare better at 4K gaming than its Pascal counterpart, but even then the improvements weren’t so drastic to warrant a generational flagship upgrade. It pays to be wary of the hype train.

We’re likely to see some cool RTX developments as the tech matures — like the Beat Saber for VR, if you will — but for now we’ll settle for these beautiful comparison screenshots for Quake II RTX and some new trailers.

Ade thinks there's nothing quite like a good game and a snug headcrab. He grew up with HIDEO KOJIMA's Metal Gear Solid, lives for RPGs, and is waiting for light guns to make their comeback.
Previous post Check out this new “crash course” trailer for Sekiro: Shadows Die Twice
Next post Ubisoft supporting more Rainbow Six Siege teams in next Pilot Program phase