No More Heroes III hits the Nintendo Switch in 2020 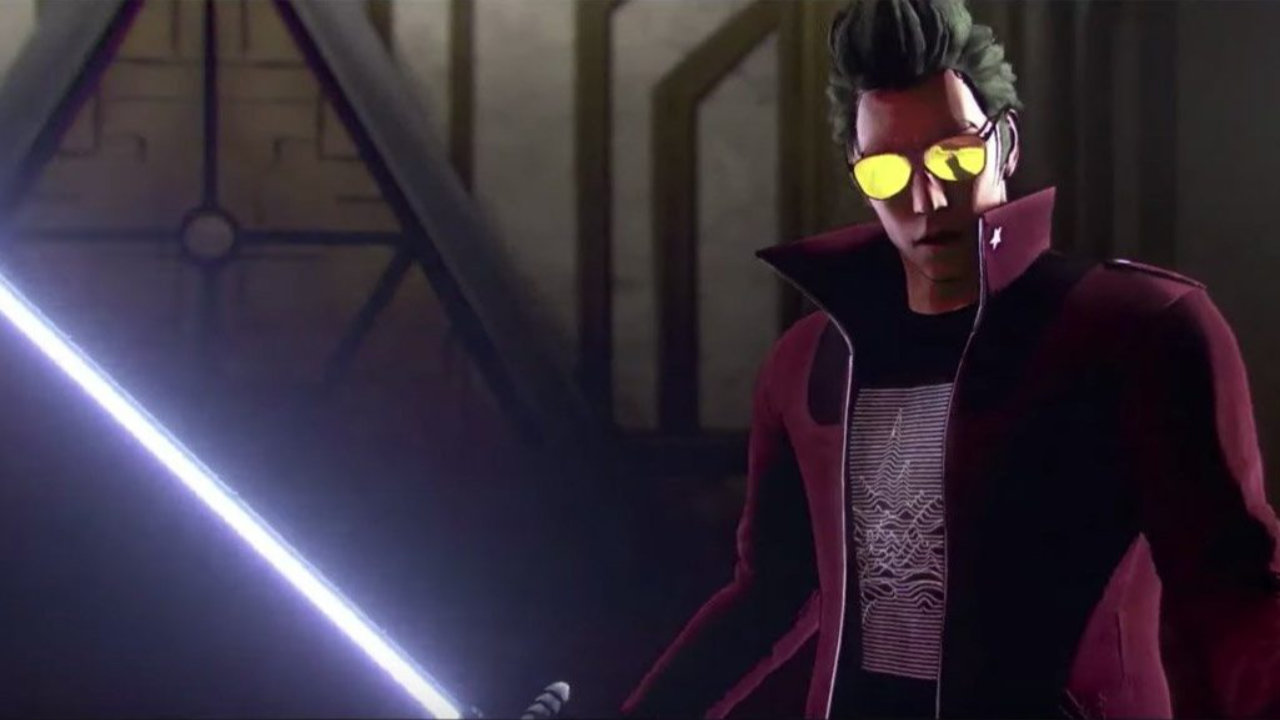 It’s been quite a while since we’ve seen a mainline No More Heroes game, with No More Heroes 2: Desperate Struggle hitting the Wii all the way back in 2010. We did, of course, get Travis Strikes Again: No More Heroes, but that was merely a spin-off — an appetizer for what comes next.

Famed video game creator Suda51 (or Goichi Suda) will be returning to helm this game as well.

No More Heroes III takes place 10 years after the first installment, with Travis returning to his hometown of Santa Destroy. There, he will encounter a massive sea metropolis and a mysterious flying object in the sky, along with a healthy sprinkling of hostile assassins, of course.

The game is coming to the Nintendo Switch sometime in 2020. Check out what else the Nintendo Direct stream had to offer!