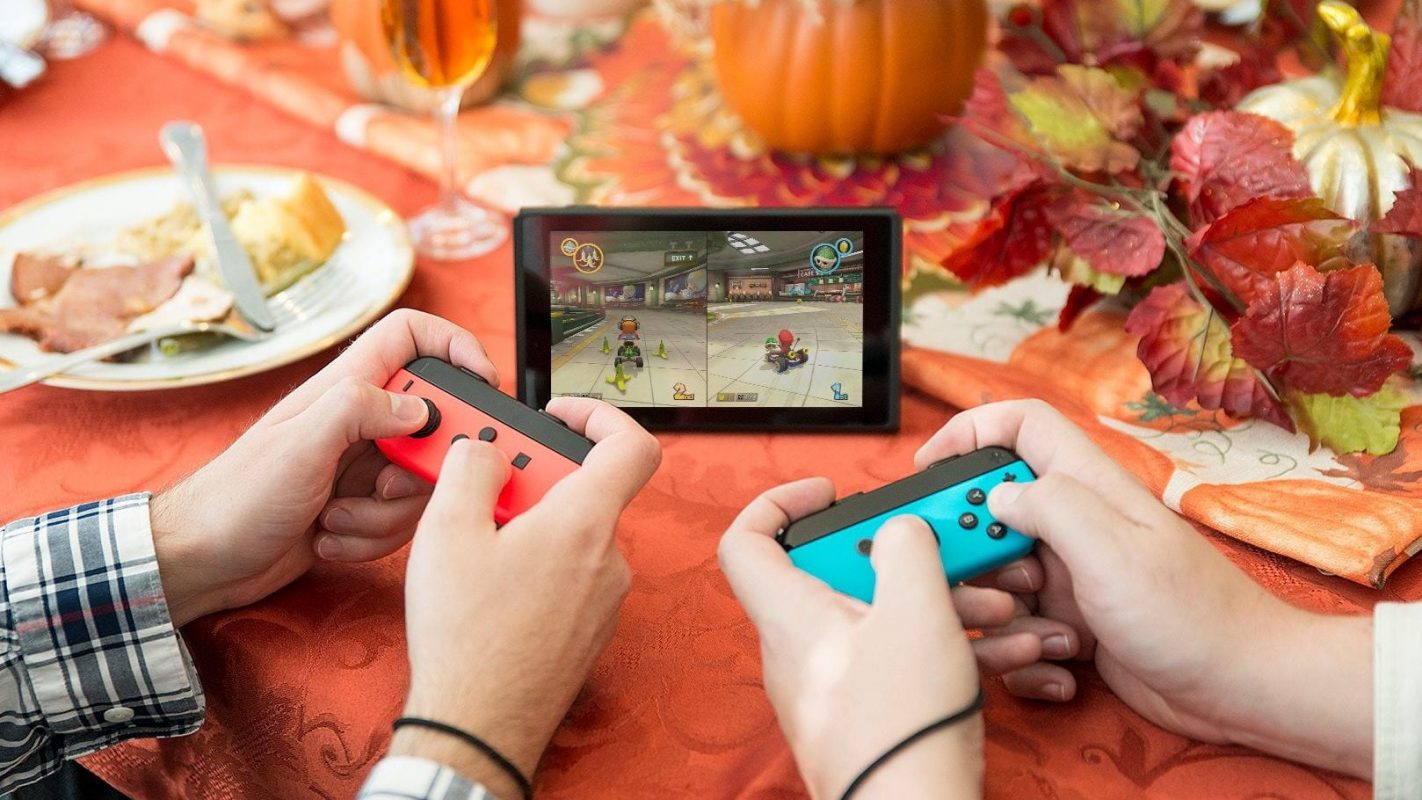 As we previously learned in March, Nintendo has plans to release two new models of the Nintendo Switch. One is said to be a higher-end version, while the other focuses on portability. Rumors had it that they would be announced at E3 2019, but now that the press conferences have wrapped up we’re left wondering what their fates are.

Now, a report by The Wall Street Journal (via The Verge) says that their production has shifted outside of China, in light of the country’s recent trade war with the US. The article also states that some of the Switch production has moved to Southeast Asia instead. That includes both the currently available model and the two unannounced ones.

Nintendo declined to comment on the new consoles, but told WSJ that the company is always exploring manufacturing options.

Since the new Nintendo Switch consoles failed to appear at E3, their next potential groundbreaking site could be the Tokyo Game Show in September. This move will also give Nintendo ample time to adjust its production schedules after leaving China. For buyers, the big question is whether this move will result in price adjustments for the handheld consoles.

We’ll be sure to let you when more news crops up.

A bullet fired is better than two in the chamber
Previous post No More Heroes III hits the Nintendo Switch in 2020
Next post Westworld Season 3 is filming in Singapore!