Home / Latest / Is Nintendo planning a Switch hardware update in 2019?

Is Nintendo planning a Switch hardware update in 2019? 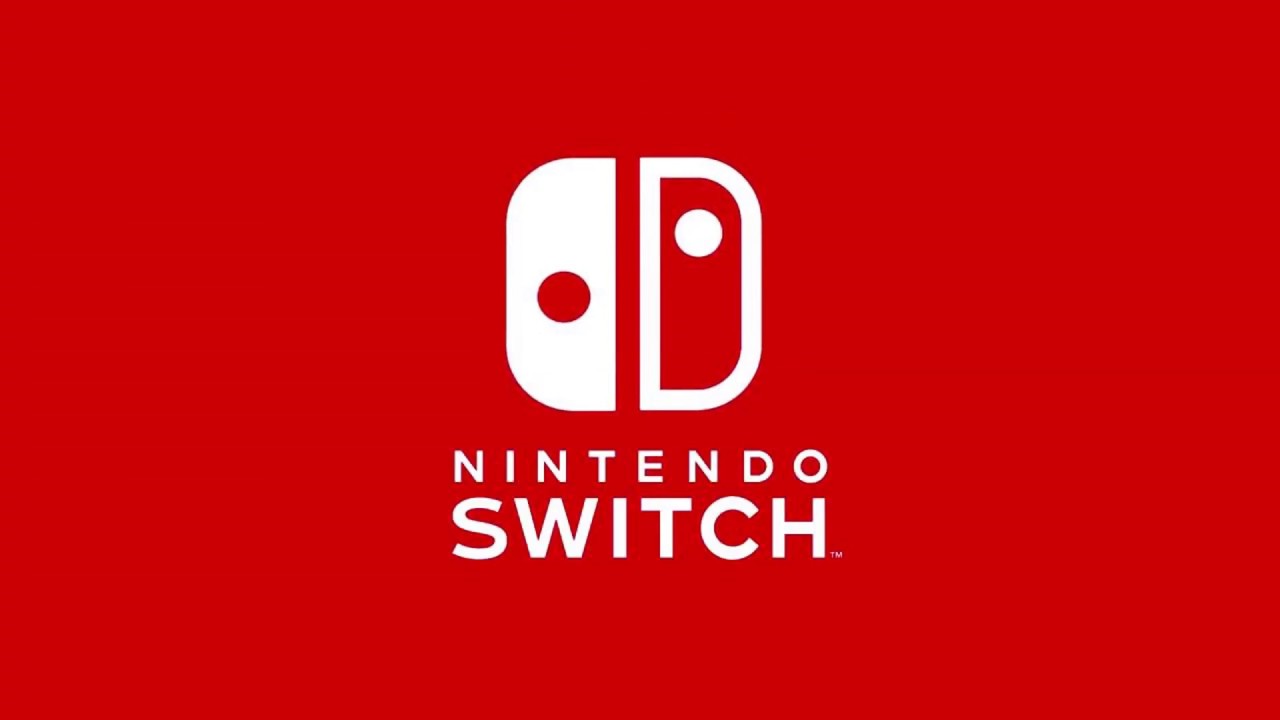 According to the Wall Street Journal, a new version of the Switch will be introduced next year. This is part of Nintendo’s efforts to boost the sales momentum of the console, generated by titles like Pokemon Let’s Go! and Diablo III: The Eternal Collection.

This might be Nintendo shooting itself in the foot, but the release of the new console might hinder sales of the limited edition Pokemon Switch bundles, which are due to release in November.

In any case, let’s go over what we know about the new console.

Based on the report, the biggest difference between the old and new Switch is reportedly the screen. The newer versions are said to have  screens similar to those of smartphones, which means they’ll be brighter, thinner and more energy-efficient. There’s also talk about enhancing the online experience, which I find doesn’t change much given that both new and old models will invariably have access to the same features.

The new Switch is still within the planning phase, so there’s bound to be more features coming up. But personally, I wouldn’t purchase a new console just to see Link walk around a brighter Hyrule.

Getting the new Switch isn’t a bad decision, but it really depends on what Nintendo plans to do with the console after its speculated release in 2019. Until then, I’m perfectly content with my current model.

We’ve included the aforementioned report from the Wall Street Journal, but you’ll need a subscription to read the full article. https://www.wsj.com/articles/nintendo-plans-new-version-of-switch-next-year-1538629322?mod=searchresults&page=1&pos=1

Kenneth is your dedicated jack of all trades gamer and borderline anime nut. When not writing, he likes to wind down with Overwatch, Apex Legends and a bit of Fate: Grand Order on the side.
Previous post Review: The 31.5-inch LG 32GK850G brings surprising performance in a VA monitor
Next post Are the Jabra Elite 45e and 65e wireless headsets suited for mobile gaming?