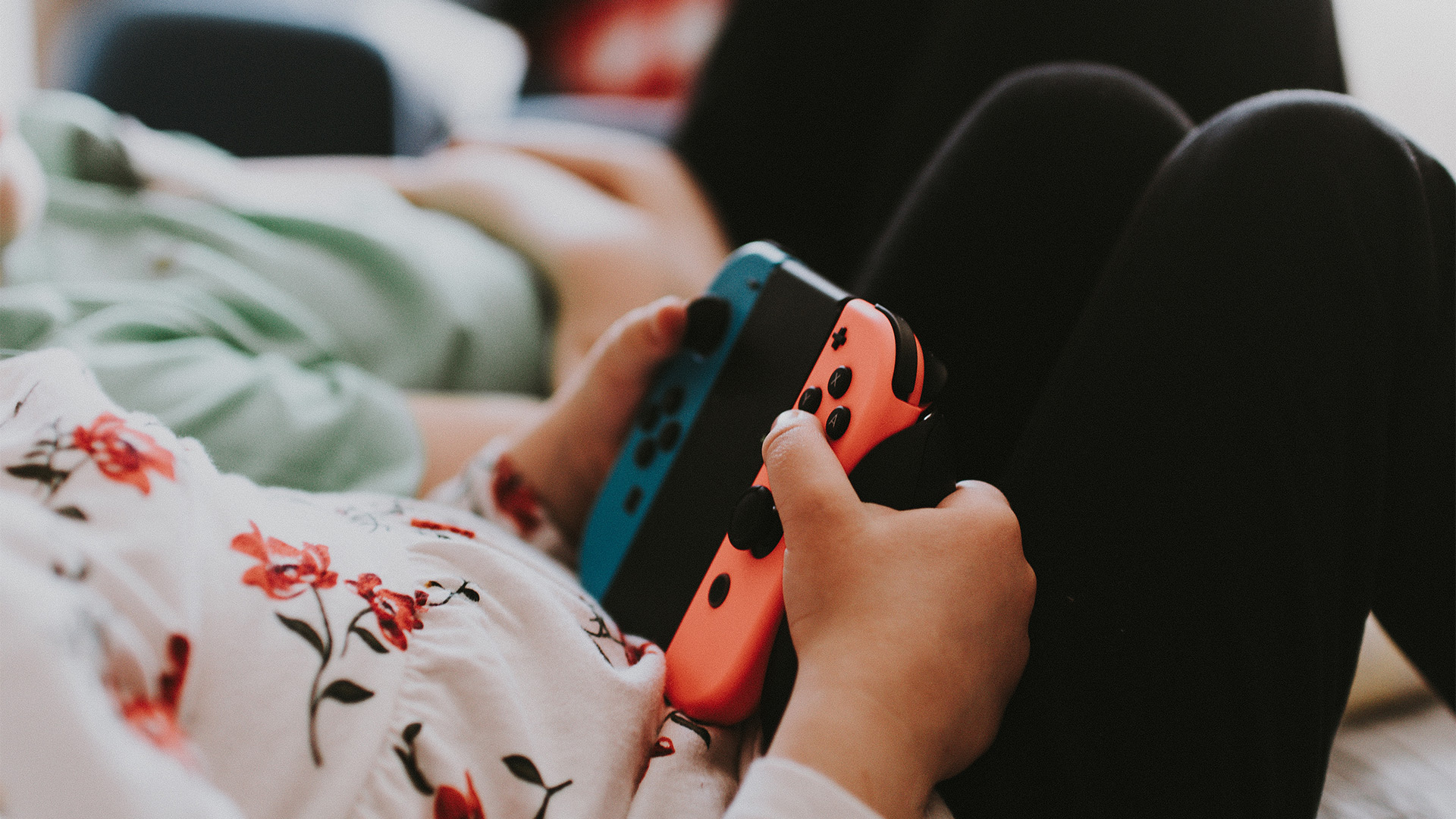 Don’t have a Nintendo Switch just yet? Then you might want to hold off on that purchase, at least until Nintendo comes forward with some official announcements.

A report by The Wall Street Journal (via Kotaku) reveals that Nintendo is planning to release two new Switch models. The first will have “enhanced features targeted at avid videogamers”, while the second is a “cheaper option for casual gamers” made possible by removing features such as vibration. Both models may release in 2019.

WSJ cites both parts suppliers and software developers as their sources, and that Nintendo is expected to announce the new variants at E3 2019 (June 12-15). This puts it in line with the company’s usual practice of saving their heavy-hitters for the holidays, and this year just so happens to be the highly-anticipated release of Pokemon Sword/Shield. Coincidence? We don’t think so.

The massive brand appeal of Pokemon aside, there’s also the fact that Nintendo has always catered to lower budgets with feature-lite releases such as the Nintendo 2DS; this may very well be their way of getting more 3DS users to upgrade as support for the aged handheld winds down.

The bigger mystery here is what exactly they’ll be doing to elevate the Switch for “avid videogamers” outside of a strong library of first- and third-party games. A better battery to tackle graphically demanding games or longer play sessions? A bundle with two Switch Pro Controllers? Hardware to better run those third-party ports? What indeed.

At this rate, there’s only one other sure-fire way to turn the Nintendo Switch hype into an all-out internet inferno: a new Animal Crossing release for 2019.

Ade thinks there's nothing quite like a good game and a snug headcrab. He grew up with HIDEO KOJIMA's Metal Gear Solid, lives for RPGs, and is waiting for light guns to make their comeback.
Previous post Marina Bay Billionaire Clicker lets you rebuild the famous Singapore skyline
Next post Check out Singapore’s flag as a samurai!