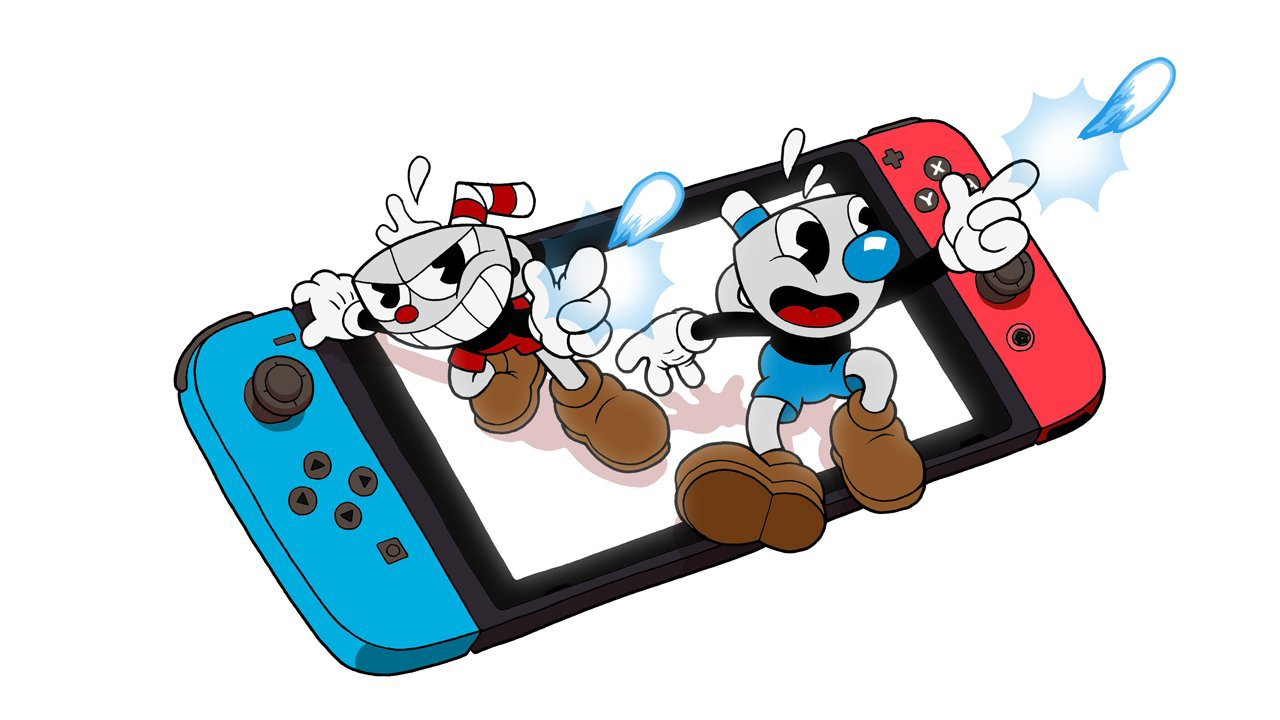 Quickly, grab something! There’s another wave of indie games headed straight for the Nintendo Switch!

At their GDC 2019 presentation today, Nintendo revealed more titles that will be coming to the console from April onwards. The list features indie hits like Cuphead, the Zelda spin-off Cadence of Hyrule, and even Stranger Things 3, among others. That said, we’ve also tossed in two of the more interesting additions below.

This hardcore platformer should be well-known to most gamers by now. It’s about two brothers, Cuphead and Mugman, collecting souls for the Devil in an attempt to save their own. While the plot is rather cliche, it’s Cuphead‘s unique depiction of the “rubber hose” art style, as well as an emphasis on highly challenging gameplay, that sets it apart. You might want to put on the try-hard cap (or cup) for this one!

Hey, look, listen! If you’ve played Crypt of the Necrodancer before then you already have a head start for Cadence. This rather unexpected Zelda spin-off from Brace Yourself Games essentially lets you play Necrodancer Hyrule-style. Consider it a mod, if you will. In Cadence of Hyrule, players take control of either Link or Zelda, exploring randomly-generated dungeons and going on quests to save Hyrule. Simple, but effective.

What’s the best part? The remixed Legend of Zelda theme, of course. Great… now I can’t get it out of my head.

If you’re into retro brawlers and Stranger Things, this game is probably right up your alley. Following the story of the latest season, players control one of twelve playable characters in the town of Hawkins. There’s co-op play too, so grab your best bud for a “summer adventure” when both the game and the show drops on July 4th.

This title is quite the oddball actually. Yes, it’s another survival game, but turn-based? Now that’s new. Admittedly, the announcement trailer doesn’t explain a whole lot, but it seems you’ll be put into the shoes of a guy going up against weird alien-like monsters. Think floating jellyfish made out of Lego blocks and the like. Quirky? Check. Looks interesting? Double check.

To be honest, I’m actually more interested to see what this has to offer than most of the other games on this list. In The Red Lantern, you take control of a dogsled racer in Alaska whose plans go awry upon meeting a hungry bear. Following the vicious attack, it’s up to you to keep the pups (and yourself) alive as you forge your way through the frozen wastes.

I feel the game gives off a similar vibe as fellow indie survivalist The Long Dark, which is another solid title. So, you might want to take a closer look at The Red Lantern if you’re into that type of stuff.

If anything, these are just five more reasons to invest in a Switch. Go figure!

Kenneth is your dedicated jack of all trades gamer and borderline anime nut. When not writing, he likes to wind down with Overwatch, Apex Legends and a bit of Fate: Grand Order on the side.
Previous post Activision and Tencent unveil Call of Duty: Mobile
Next post The gang is back in Netflix’s first trailer for Stranger Things 3