Nier: Automata Game of the Yorha Edition launches on 21 Feb 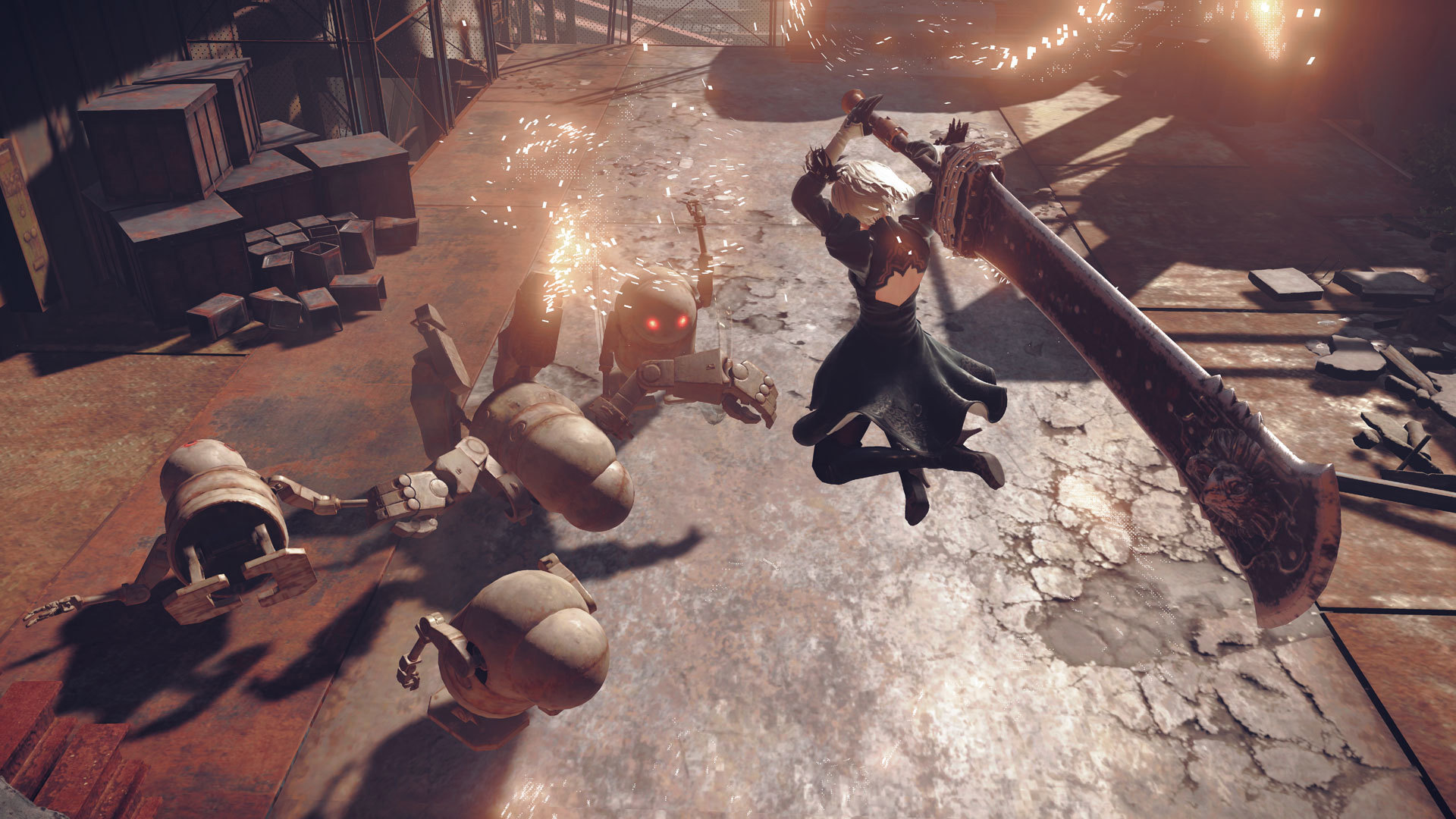 2B lives on. The Nier: Automata Game of the Yorha Edition that was announced last Dec has been confirmed for a local release. SIE Singapore dates the PS4 version for 21 Feb (it’s coming to PC via Steam as well), bundling the 2017 game with its DLC and extra digital goods. 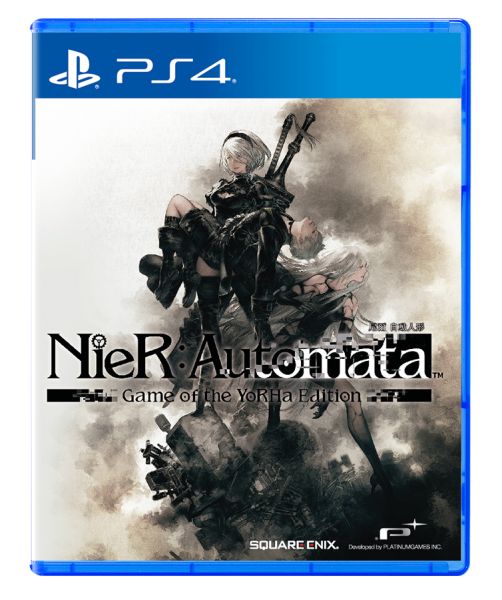 It’s got a new cover too.

The critically acclaimed Nier: Automata was developed by PlatinumGames, rockstars of the action genre – Bayonetta, Metal Gear Rising: Revengeance, and Transformers: Devastation all hailed from the Japanese studio. However, Automata stood apart for being an action RPG fixated on story, one overseen by the hilariously eccentric director Yoko Taro. His unique vision, combined with PlatinumGames’ strengths, an excellent soundtrack, and some massively popular character designs, made for a firestorm that blazed across the globe.

The long list of awards, nominations, and enthusiastic fan creations speak for itself. As with any “Game of the Year” release this is a great reminder for those late to the blindfold party. The Expansion DLC may not sound like much but it’s home to some interesting lore, and the challenge arenas do have some thought behind them.

Besides, you’ll get to join the in-crowd with the whole “glory to mankind” thing and the 2B vs A2 debates. We’ll leave you with some words from Yoko Taro himself. 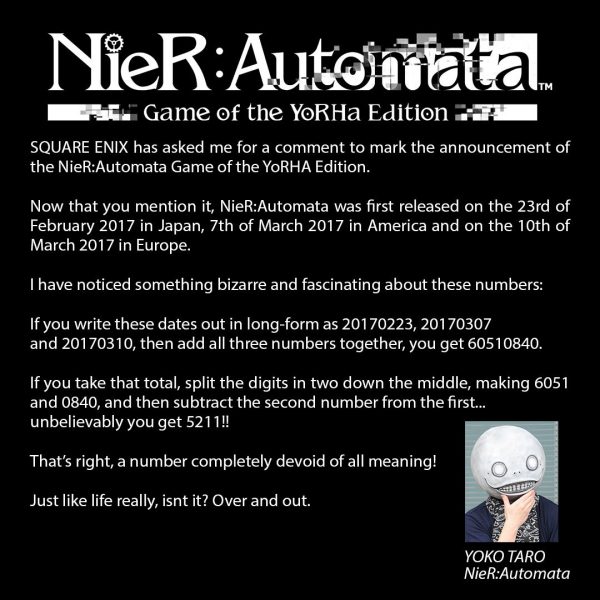 Ade thinks there's nothing quite like a good game and a snug headcrab. He grew up with HIDEO KOJIMA's Metal Gear Solid, lives for RPGs, and is waiting for light guns to make their comeback.
Previous post 5 reasons why you’ll want to party up with MyRepublic GAMER
Next post Respawn Entertainment drops free-to-play Apex Legends on PC and consoles