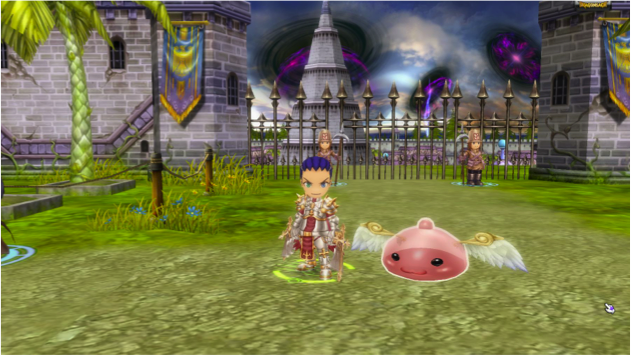 NHN Singapore has joined this year’s MMORPG fray with their offering of DragonSaga SEA, a Dragonica-lookalike by Ragnarok devs Gravity Games Co.

DragonSaga SEA shares startling similarities with its inspiration, Dragonica, a side-scrolling MMORPG previously published by IAH Games. In a press release, NHN Singapore refers to the game as a ‘rebirth’, but is also quick to point out that the “revamped” DragonSaga SEA will “take players to its legendary and mystical world that is made sleeker with enhanced graphics”.

The Open Beta for DragonSaga SEA debuted last Friday on Jan 11 2013. Its launch was expectedly accompanied by a patch for Ragnarok content.

Previous post CES 2013: ASUS Shows Off Their PC That's Also A Tablet
Next post Singapore to Square Off Against Thailand in SSF4AE