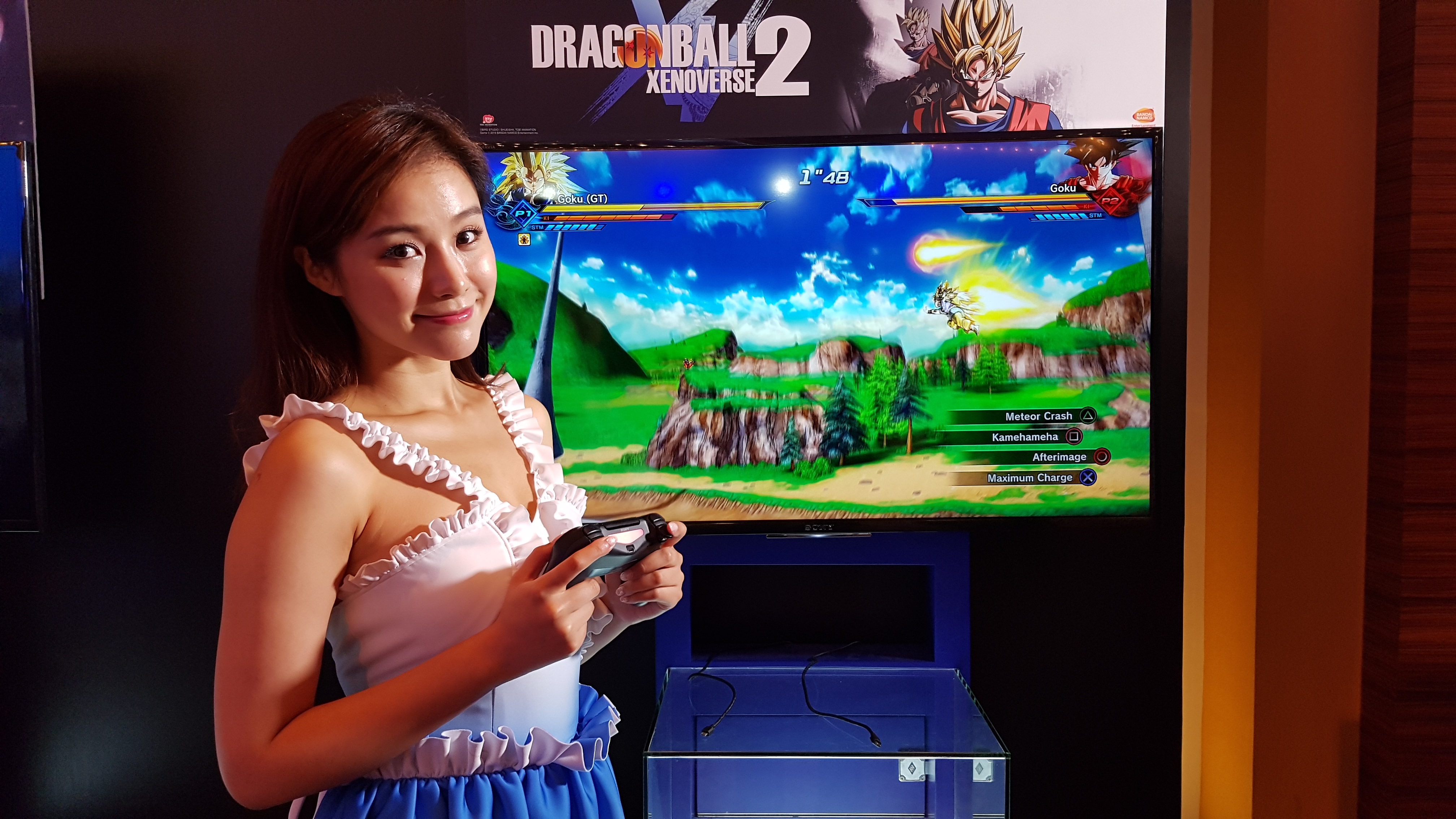 A newer, slimmer, PlayStation 4 will be available locally from September 17 at S$449 for the 500GB version and S$499  for the bigger 1TB console. It will also replace the existing PlayStation 4, as the console is being slowly phased out at retail channels.

As manufacturing a console becomes more cost efficient over its lifetime, when components becomes cheaper to source from, and parts become smaller, console makers would release a ‘slim’ version to take advantage of the cost savings and introduce a new hardware refresh. We have already seen this with the PlayStation 2 ‘slim’, PlayStation 3 ‘slim’ and ‘super slim’, and of course Microsoft’s Xbox 360 S.

The new and trimmed down PlayStation 4 console adopts the same ‘slim’ moniker, and comes exactly with the same hardware as the current PS4 except for one – the lack of an optical output. It may seems like a small matter, but I know of a many gamers who prefer to connect their PS4 to an external amplifier for superior surround sound experience (myself included), so this is a tad disappointing.

“Sony will also be releasing a patch is the near future that will give all PS4 consoles (including the new slimmer model as well as previous models) HDR, or High Dynamic Range, compatibility.”

To downsize what many felt was already a small footprint, the internal architecture of the new PS4 system has been revamped – reducing its volume by more than 30% compared and its weight by 25% and 16% compared to the first (CUH-1000 series) and current (CUH-1200 series) models respectively. The slim PS4 is also more energy efficient, as the power consumption has been cut by more than 34% and 28% compared to the very first and current models.

Sony will also be releasing a patch is the near future that will give all PS4 consoles (including the new slimmer model as well as previous models) HDR, or High Dynamic Range, compatibility. This will give it some visual parity with the more powerful PlayStation 4 Pro, although it won’t support 4K resolution.

A PlayStation 4 Call of Duty: Infinite Warfare bundle was also announced for Singapore. This includes a 500GB PS4 ‘slim’, a copy of COD: Infinite Warfare Legacy Edition and a PSN 12-month voucher card. Additionally, purchasing a new PS4 console with either NBA2K17, FIFA 17 or Winning Eleven 2017 between now and November will net you a special edition PlayStation 4 jersey (pictured above).

Aaron Yip is an industry veteran with more than 15 years of experience. When not spending time on his gaming PC and consoles, he can be found in Hyrule solving ungodly puzzles and collecting gems.
Previous post The PlayStation 4 Pro’s availability, pricing, and specifications
Next post Sony reveals new PlayStation accessories