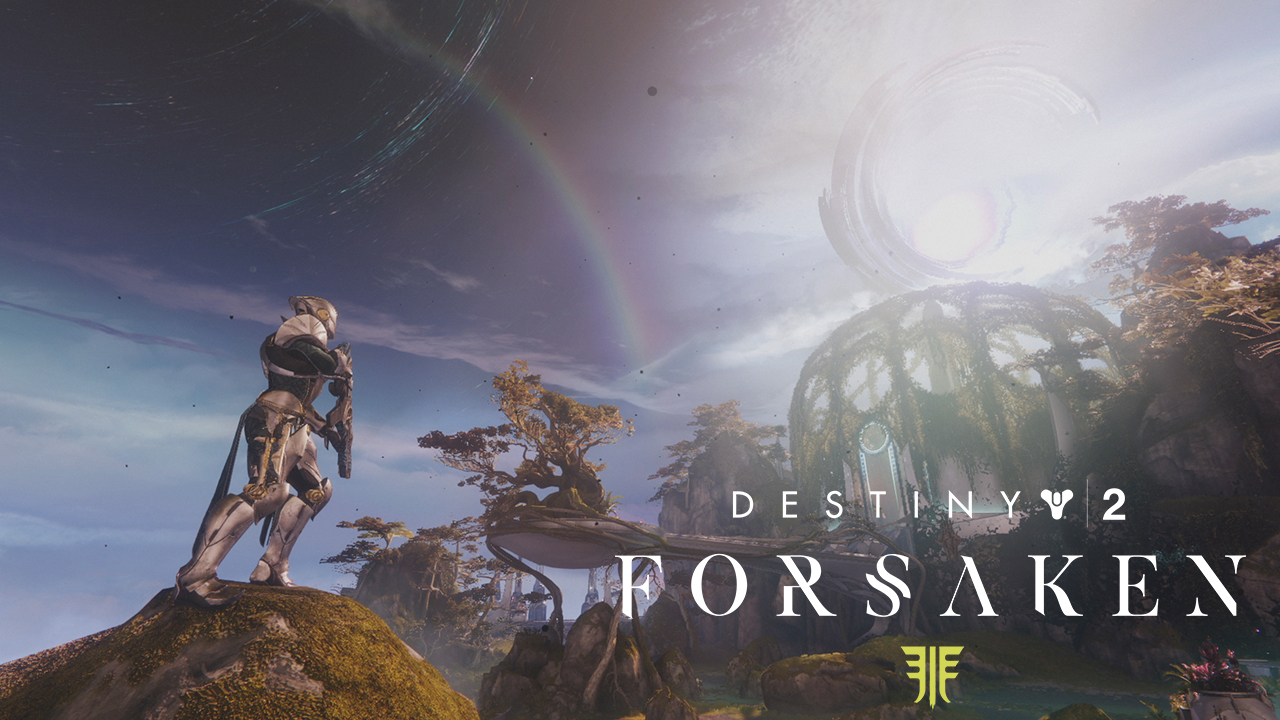 Destiny 2 Forsaken, the first Year 2 expansion for Bungie’s online-only shooter, lands on 4 September 2018 for PC, PlayStation 4, and Xbox One. With just a few weeks left to go, they’ve dropped a new trailer to give fans a peek at what the new endgame is like.

“Unearth long-lost mysteries, solve ancient riddles and fight back against the corruption that plagues the tower’s halls. Test your mettle in The Blind Well to claim powerful treasures, but be warned, a terrible evil lies deep within the heart of the Dreaming City.”

Bungie clearly aren’t spoiling things but have noted in a press release that the Dreaming City zone is “designed from the ground up to support endgame content.”

Beyond that are the new Gambit and Breakthrough modes in Forsaken. The first is a PvPvE that has four-player teams competing for kills and then wiping out each other. Think MOBA, with in-game resources used to summon a potentially game-changing Primeval. The other, Breakthrough, is headed for the PvP Crucible.

Accompanying those new additions are a mix of quality-of-life improvements and complete overhauls, the largest of which is the weapons system. What may get some excited is the removal of weapon slot restrictions, as well as the introduction of a new bow-and-arrow weapon plus new Guardian powers.

Destiny 2 Forsaken requires a copy of Destiny 2 and its DLC expansions, Curse of Osiris and Warmind. If you’re warping in from scratch, there’s an option to pick everything up with the Forsaken Legendary Collection.

Ade thinks there's nothing quite like a good game and a snug headcrab. He grew up with HIDEO KOJIMA's Metal Gear Solid, lives for RPGs, and is waiting for light guns to make their comeback.
Previous post New Lúcioball map and loads of cosmetics for Overwatch Summer Games 2018
Next post Preview – There’s plenty that’s familiar in the Call of Duty: Black Ops 4 beta