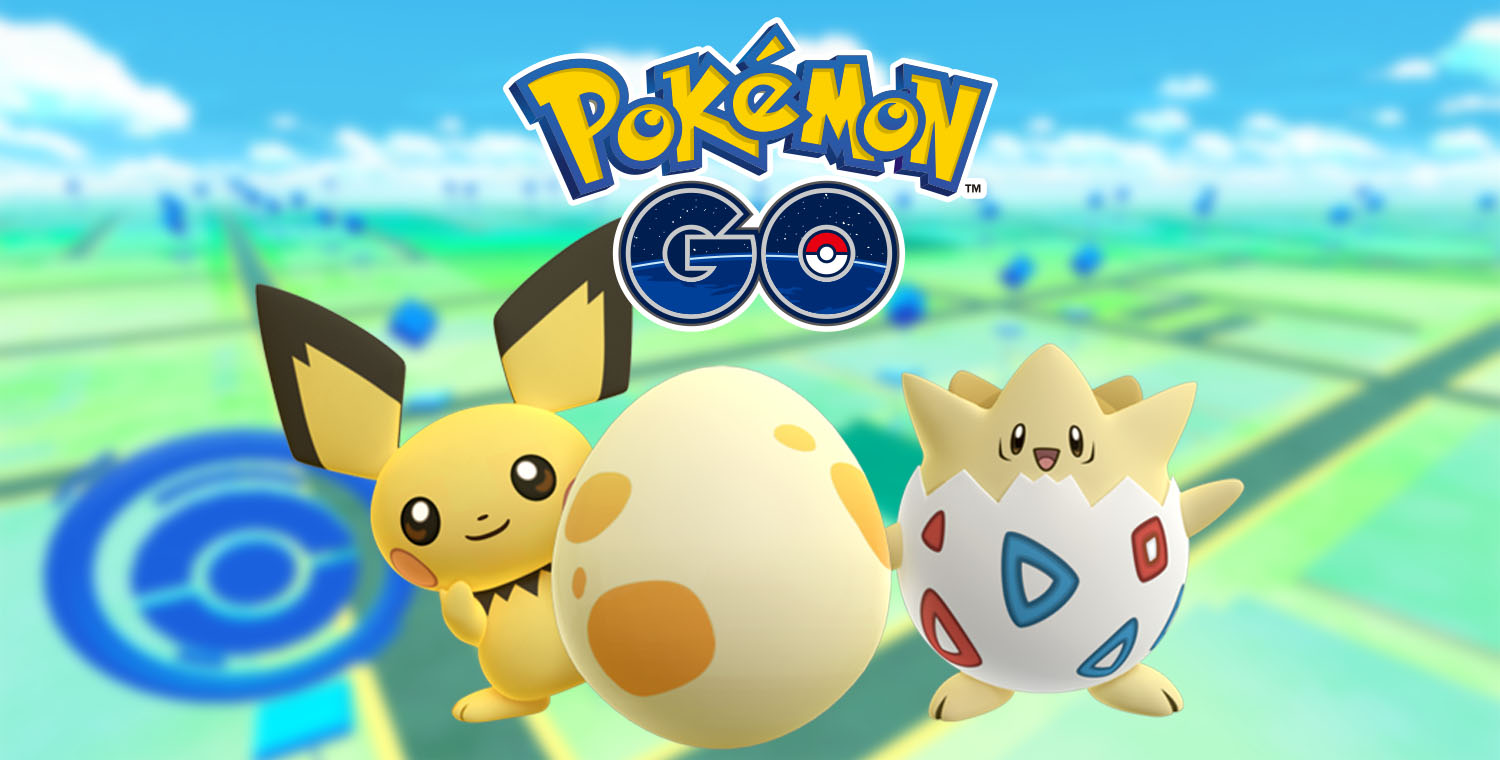 According to the video released by The Pokemon Company, there are now six confirmed Gen 2 babies that you can hatch from eggs. They are:

The video does seem to indicate that the roll out of new Generation 2 Pokemons will be gradual rather than an outright full release. So perhaps there will be more new Pokemons to unearth in the coming weeks. Legendary Pokemons are still missing, however. 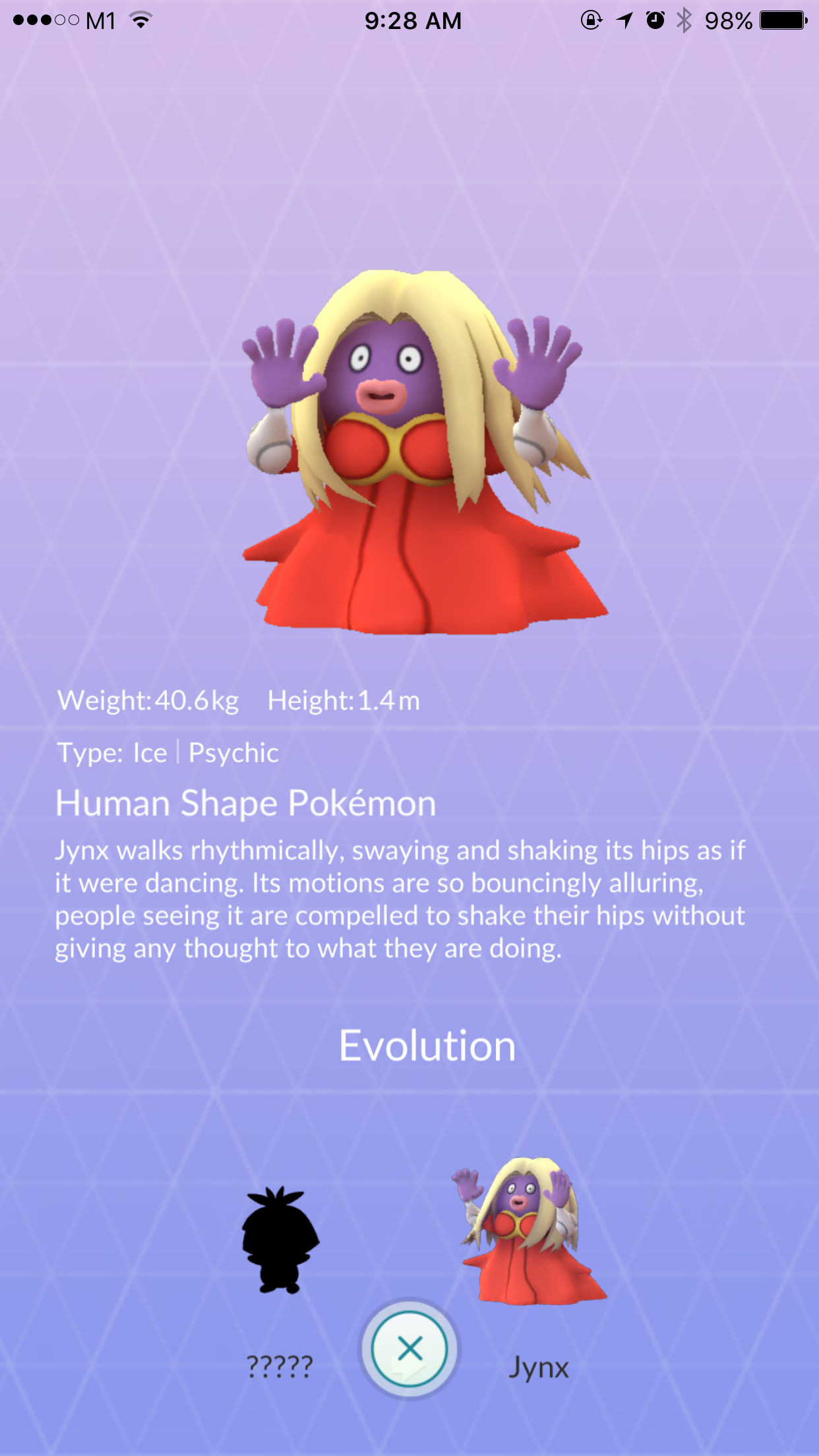 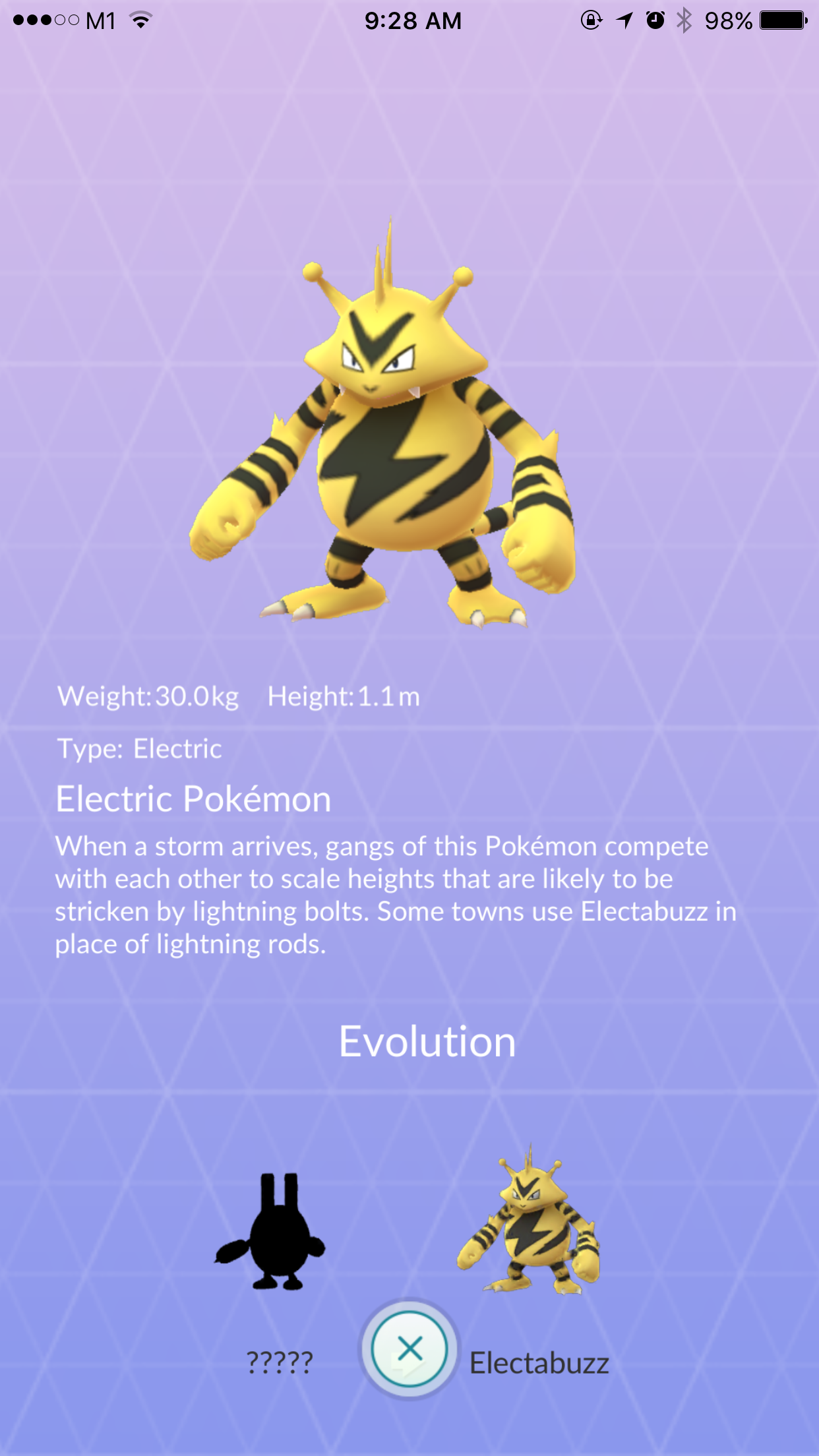 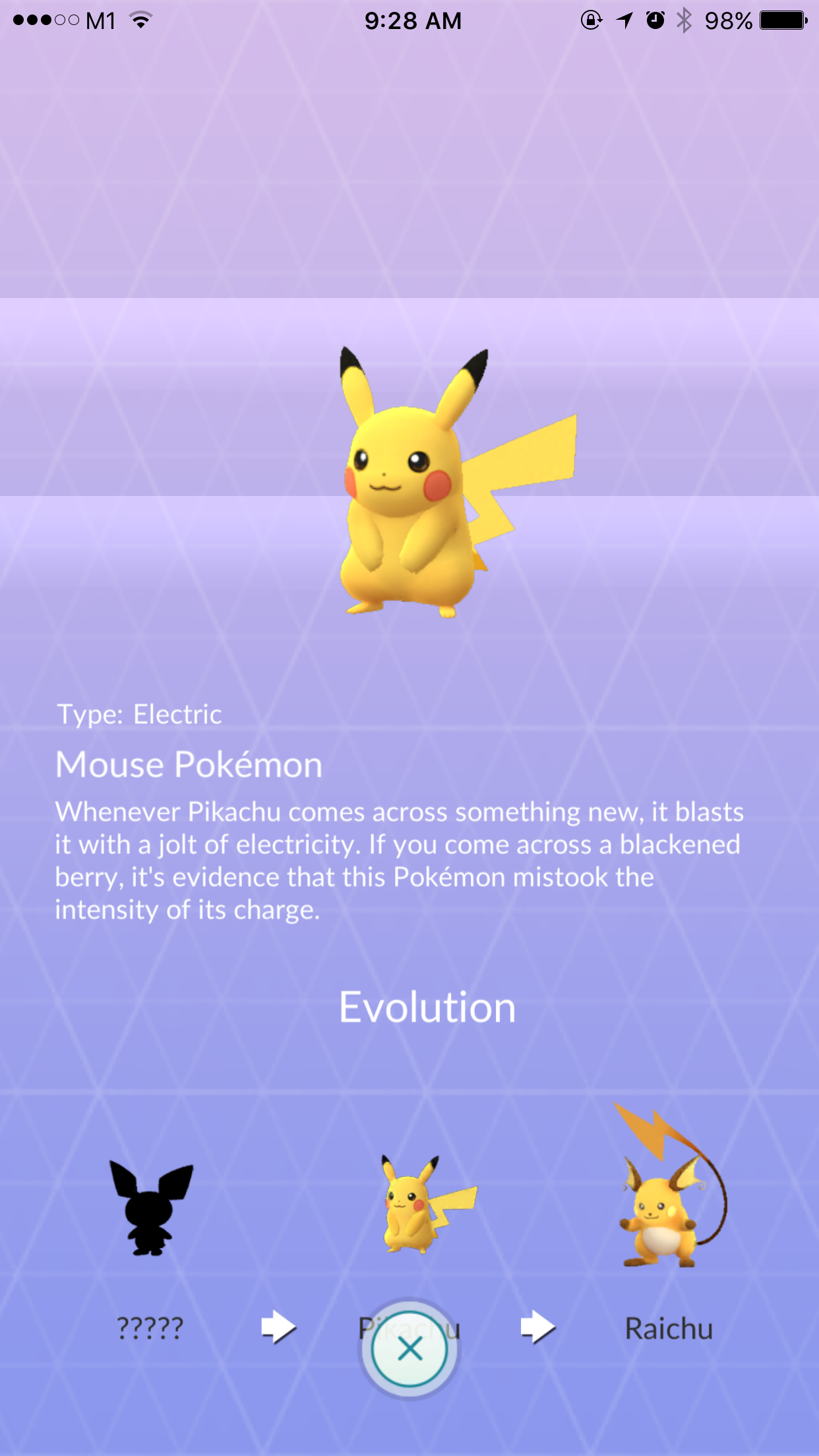 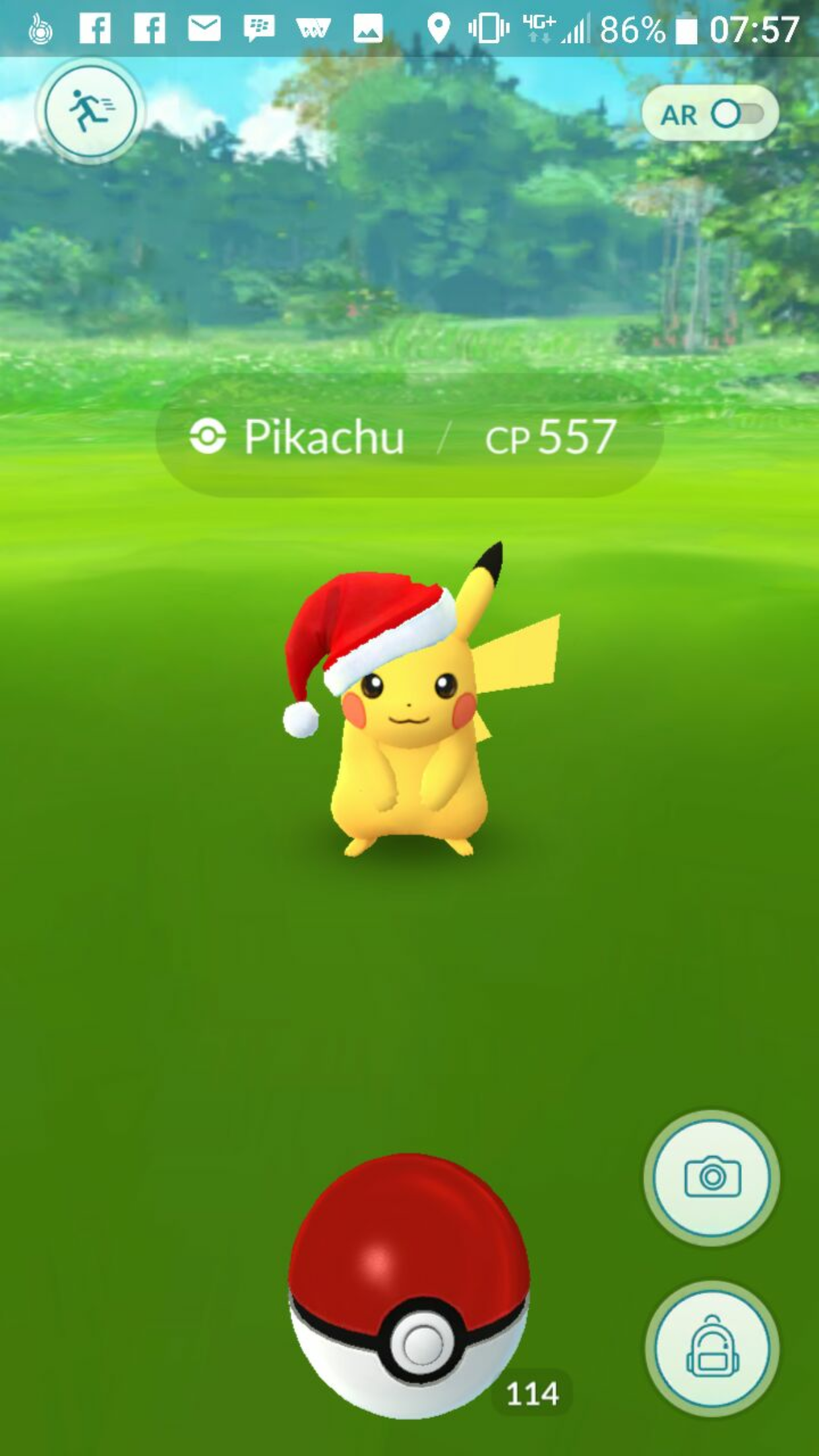 Aaron Yip is an industry veteran with more than 15 years of experience. When not spending time on his gaming PC and consoles, he can be found in Hyrule solving ungodly puzzles and collecting gems.
Previous post Review: Titanfall 2 stands tall among the competition
Next post Turn-based strategy Legends of Callasia now on Android tablets