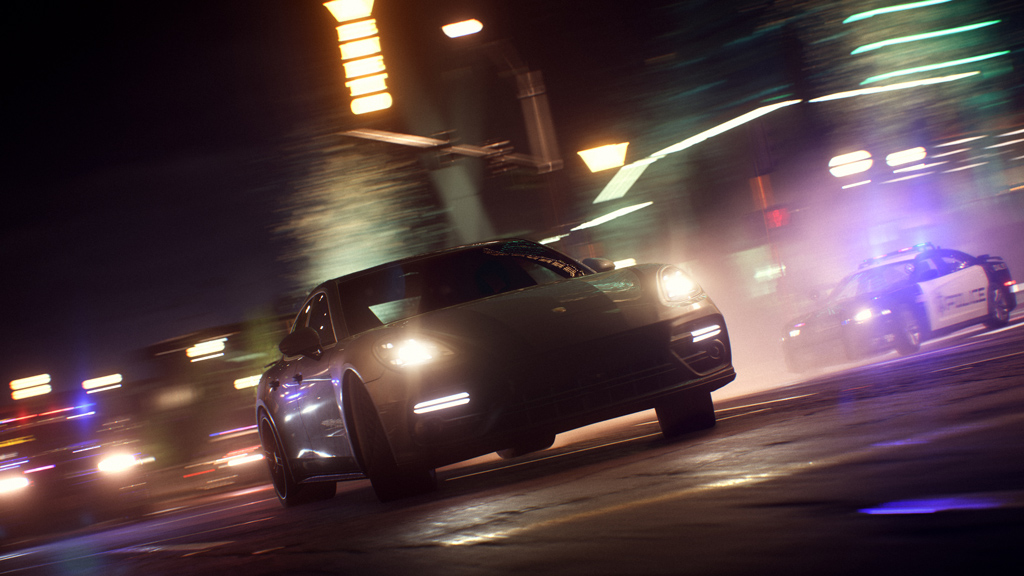 Back in 2013, Ghost Games took over the Need for Speed franchise and brought it into the new generation with Need for Speed Rivals. Rivals was well-received, but didn’t reach the heights of Need for Speed: Most Wanted. Ghost Games then took a year off in order to reboot the franchise for 2015 with a game simply titled Need for Speed. Reviews were mixed, at best, so it was time for the developers to go back to the drawing board once again.

Need for Speed Payback, the latest entry in the long-running series, will have a renewed focus on story. It follows three playable characters — Tyler, the Racer; Mac, the Showman; and Jess, the Wheelman — who have teamed up to get revenge on a nefarious cartel called the House, which rules the casino, the cop and the criminals in the fictional locale of Paradise Valley (quite possibly the same location as EA’s other franchise, Burnout). With its ragtag crew and dangerous villain, Payback sounds like it could fit right into the Fast and Furious franchise.

In addition to being heavily story-focused, Payback will also feature an offline single-player experience for players who don’t want to spend the entire game connected. As players earn money in the open world by playing through the campaign, they’ll be able to unlock customization features for their cars.

Speaking of cars, there will be five different vehicle classes represented in Payback: Race, Drift, Off-Road, Drag and Runner. With this wide variety of vehicles, you’ll be able to race through the streets of Paradise Valley, elude police with the return of cop pursuits, participate in heists and more.

Need for Speed Payback will be available for PS4, Xbox One and PC on November 10th.