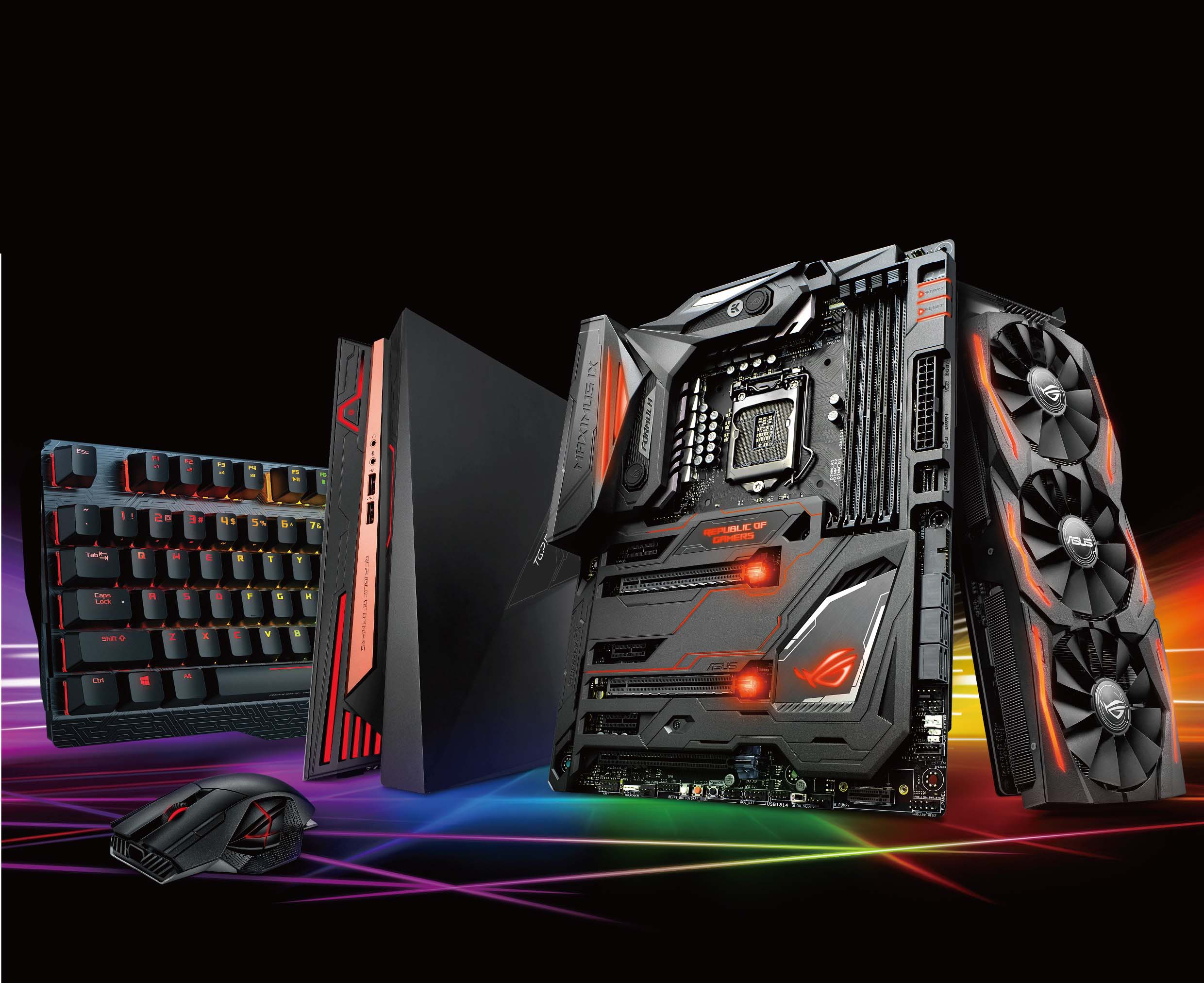 The world’s biggest consumer electronic show, CES 2017, starts this week and ASUS has fired the first salvo with the announcement of its complete 2017 lineup of Z270 motherboards.

The Z270 motherboards are designed to maximize the potential of Intel’s 7th-Generation processors (also dubbed Kaby Lake processors). The new range includes the the next-generation Republic of Gamers (ROG) Maximus IX gaming motherboards – such as the Maximus IX Apex, which has scored impressively well in some of the world’s toughest benchmarks.

While the Maximus is targeted at the hardcore with its eye-popping price tag, the ROG Strix range of gaming motherboards are targeted at the style-conscious enthuasist without having to break your bank to own one.

The new Z270 comes with some cool new features, and these are some of our favorite highlights:

The complete list of ASUS Z270 motherboard models launched are right below. Pricing and availability details will be made shortly.

Aaron Yip is an industry veteran with more than 15 years of experience. When not spending time on his gaming PC and consoles, he can be found in Hyrule solving ungodly puzzles and collecting gems.
Previous post Flash eSports returns as Team Flash, signs local LoL and FIFA Online 3 champions
Next post Mass Effect: Andromeda takes off on March 21