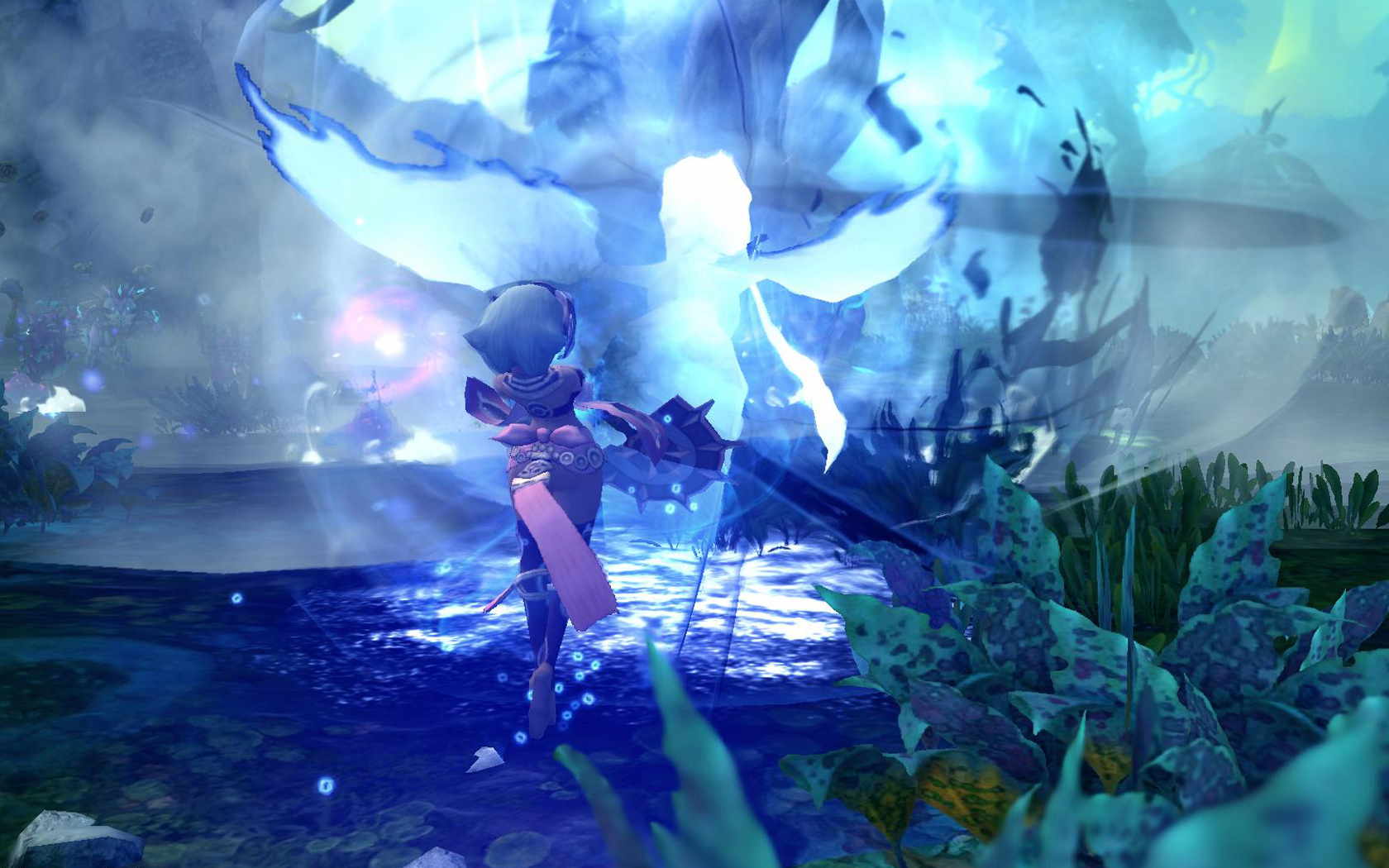 Players of the popular action MMO Dragon Nest can now choose between a new class as of today, the spiritual fighter Kali.

Her destiny fortold by the Great Sage Arno, Kali was taught the skills she would use in battle as the Prophet’s Shadow Star. Her twin fans deals out deadly force while staying her immensely graceful self. She can also call upon spirits for backup or support for allies during combat.

Spiritual Fighter Kali at level 15 can branch out to become a Screamer with long-range magical attacks or a Dancer with short-range spiritual attack combos. Getting her to level 45 and she becomes a Soul Eater (Screamer branch) to curse her enemies or the Spirit Dancer or Blade Dancer (Dancer branch) for area-of-effect attacks using the spirits of the dead or more powerful short-ranged combos in combat.

The new class is available through an in-game update from today.

Previous post Deus Ex, A Talking Game Console And Other Things That Were Too Good To Be True
Next post App Assessment: Hackycat (iOS)