Netflix’s Ultraman anime is one to keep an eye on 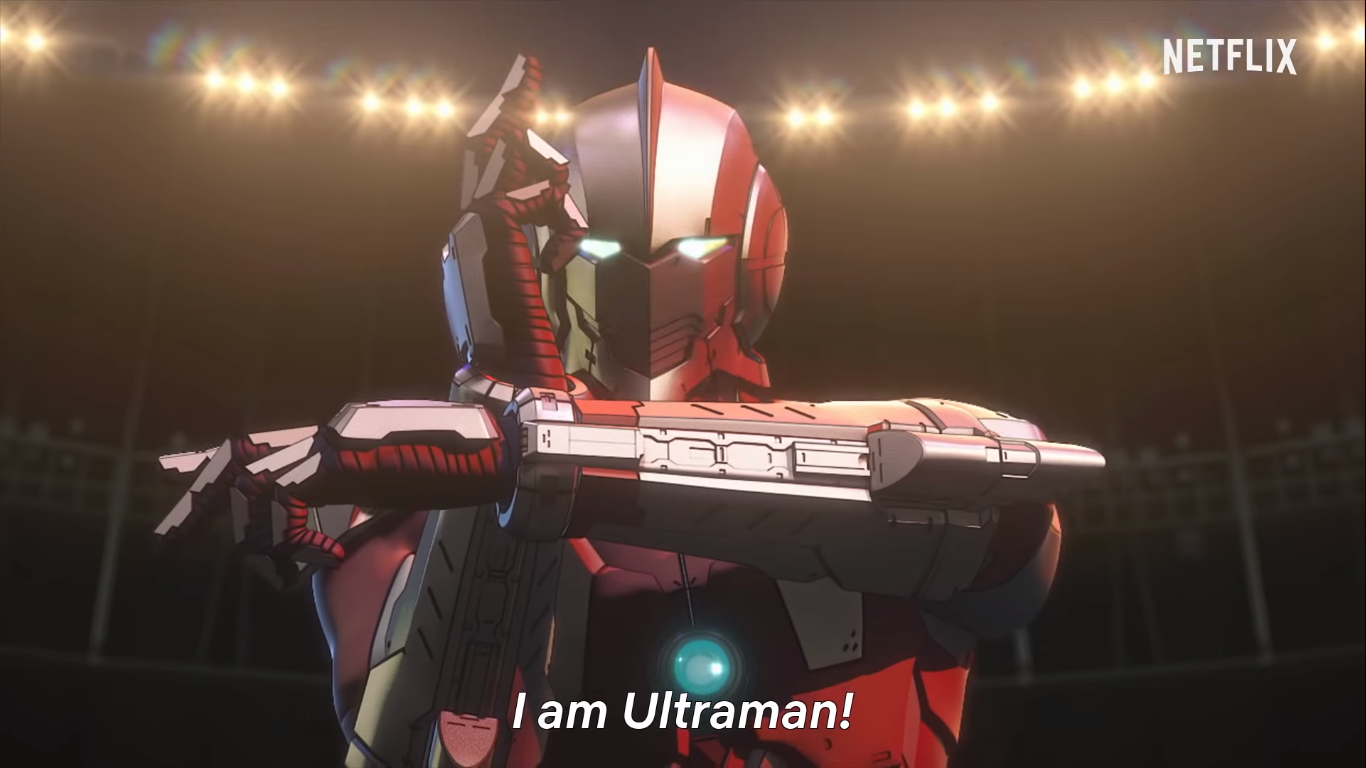 First, a confession: I still cannot, for the life of me, remember the names of more than five different variations of Ultraman.

Yes, really. Anyway, various generations of the skyscraper-sized hero have graced TV screens for decades, and it remains popular in Japan till this day. That being said, we’re not here to discuss the past, but its very cool future.

Since 2011, Ultraman has its own manga by Eiichi Shimizu and Tomohiro Shimoguchi. Amusingly, the manga itself is a direct sequel to the 1966 TV series. From father to son, the mantle has been passed to a new hero for a new generation of alien invaders… and Netflix are adapting it!

Here’s a look at the latest trailer.

The animation will be done by Production IG, who has worked on other Netflix originals such as B: The Beginning.

At first glance, this depiction makes it look more like a Super Sentai or Kamen Rider series rather than old-school Ultraman.

So what do we know?

In this universe, the Ultraman mantle has fallen to a man named Shinjiro Hayata, having inherited it from his father. However, he’s not the only one with a suit. Other individuals introduced in the trailer, like Moroboshi Dan and Seiji Hokuto, also appear to have one of their own. The former is a reserved and serious man, while the latter is a cheerful teenager. 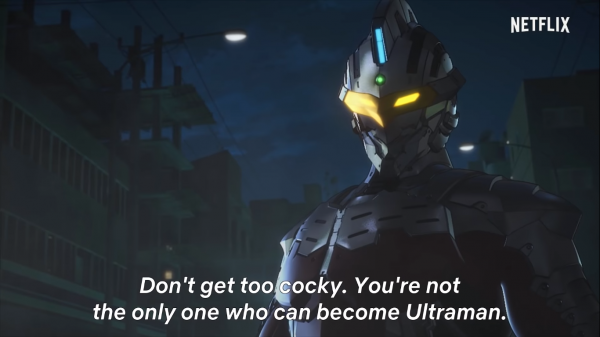 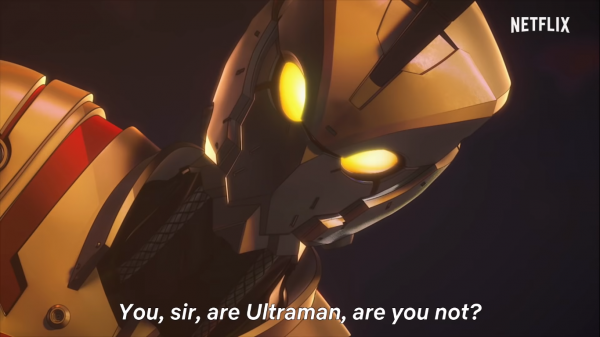 The story premise also seems like standard fare: Villain comes to destroy/enslave Earth, hero defeats him, and everyone lives happily ever after – the end. In this case, the villain role appears to be taken by an entity named Bemular, along with the familiar Godzilla-style kaiju we’re used to seeing on TV.

The main difference is that fights seem to be at street level this time. Yup, no wonder it seems like a Kamen Rider show. 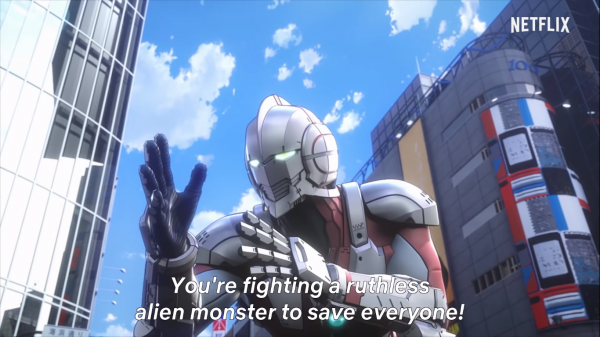 If you’re interested, there’s also Shinjiro’s identity crisis, struggling with his newfound powers and responsibilities. He’ll have to deal with it quickly, because those monsters and Bemular aren’t going to help him with that. 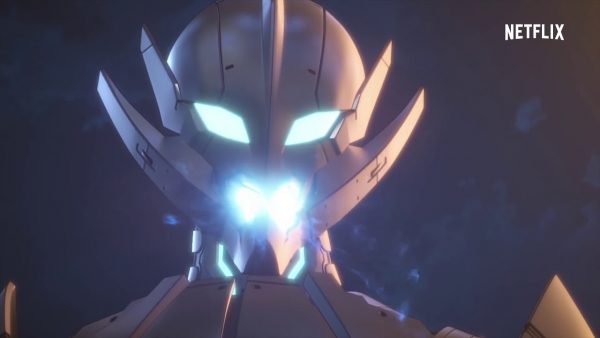 From an artistic point of view, the animation looks flashy. Maybe too flashy. Yes, it’s all about perspective, but I personally hope the animation has more to offer than over-the-top Ultra beams.

Plot-wise, although the identity crisis sounds cliche and really unimpressive, I’ll withhold judgment for now. Granted, an overused plot device is ill-advised, but if they make up for it with strong character development then I’m perfectly fine with it.

In any case, whether or not the animation does this iconic series justice will be revealed when it releases on April 1. 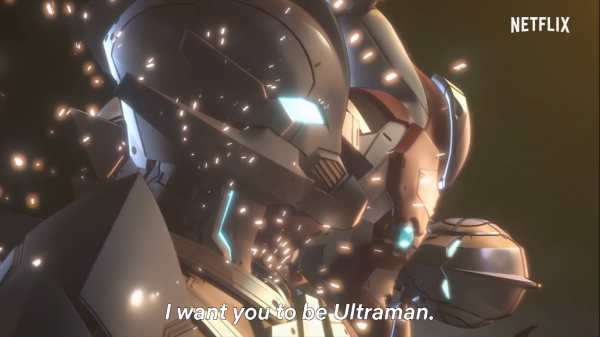 Kenneth is your dedicated jack of all trades gamer and borderline anime nut. When not writing, he likes to wind down with Overwatch, Apex Legends and a bit of Fate: Grand Order on the side.
Previous post Catch the trailer for Game of Thrones’ Season 8!
Next post Free Metro Exodus, Anthem and/or Battlefield V for new GeForce RTX card buyers