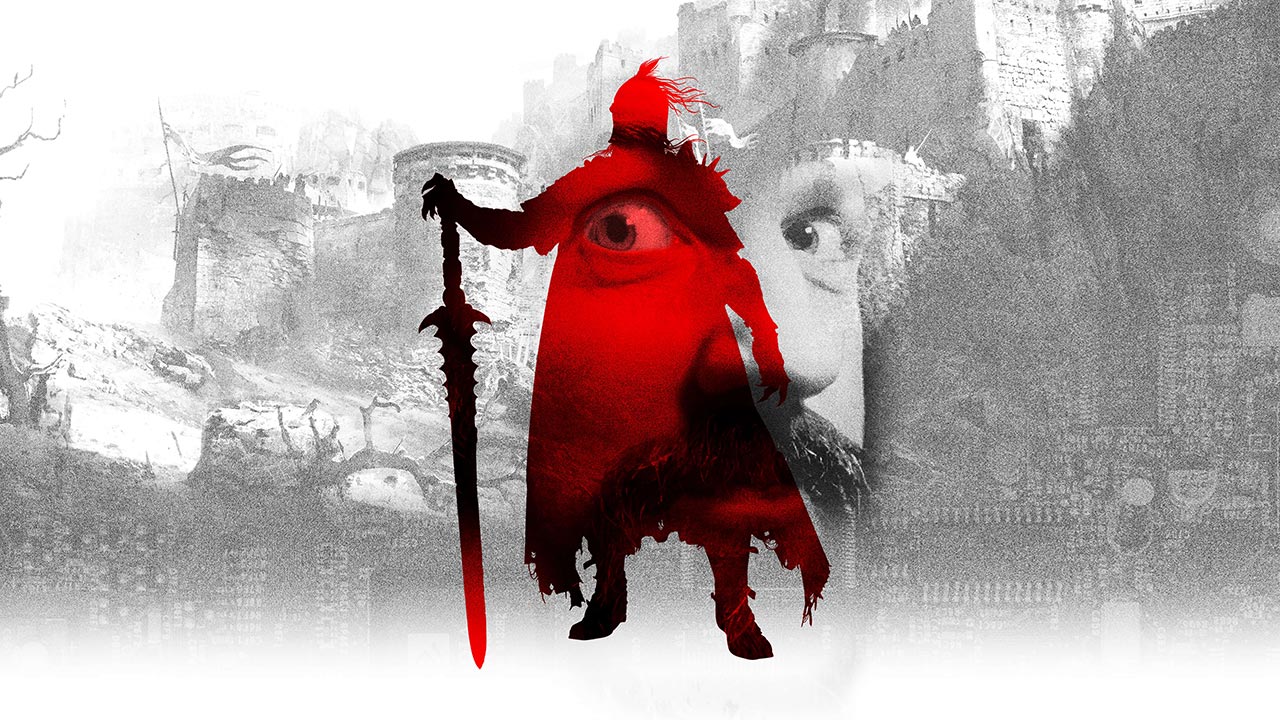 Video game documentaries are frustratingly rare, so it’s frankly amazing that something like Playing Hard even exists at all. The 91-minute feature goes behind-the-scenes of Ubisoft’s For Honor and, following plenty of positive buzz at select screenings, is now viewable on Netflix. 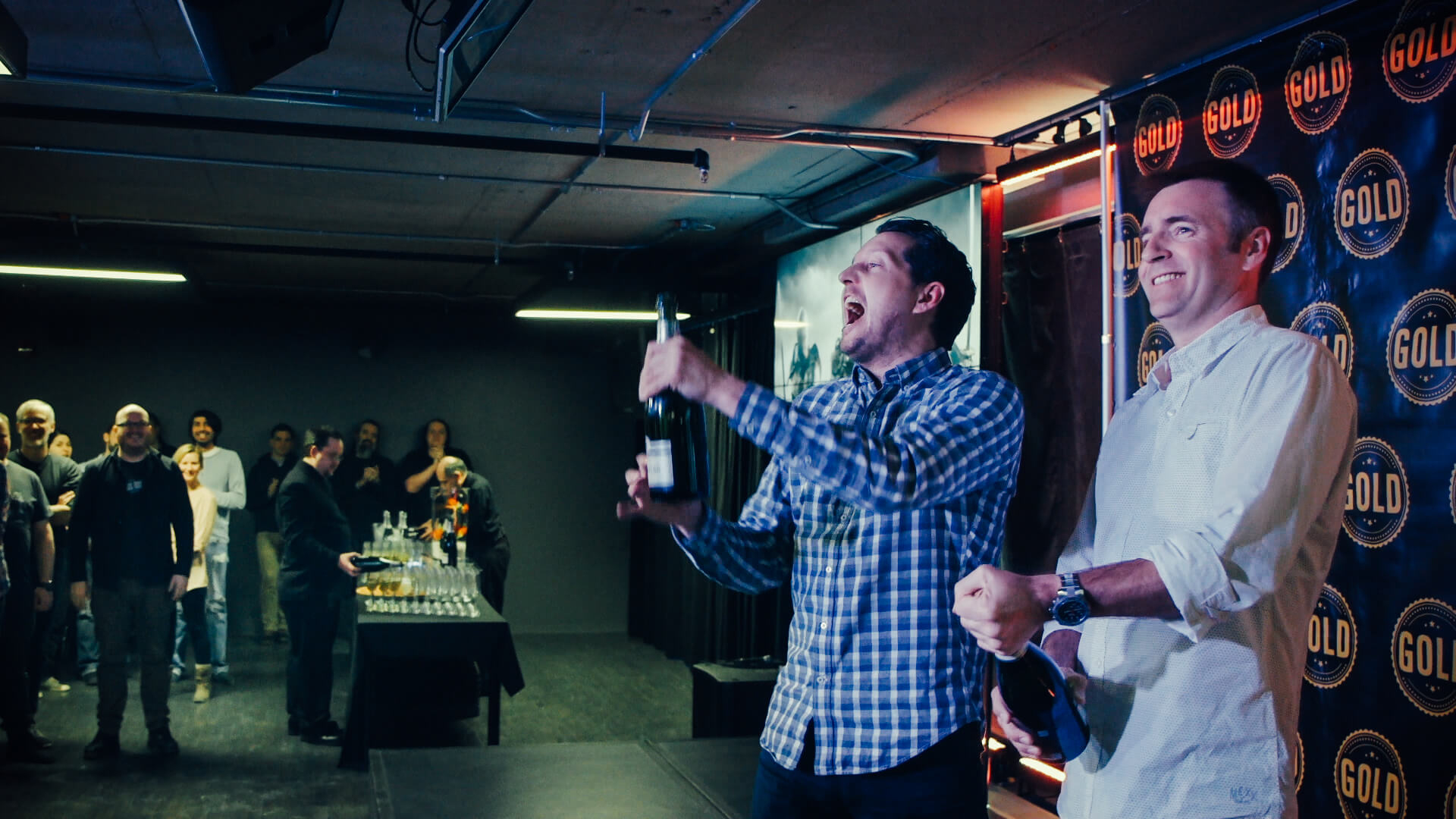 The exciting thing about Playing Hard is that this isn’t a marketing-approved internal production, but a film shot by an external director and crew. We’ve seen a handful of such undertakings covering the indie scene, and even brief crowdfunded ventures into AAA-studios, but never one that had as much time and access as this.

The Playing Hard project spanned four years, covering For Honor’s journey from concept to creation, and at one point the director, Jean-Simon Chartier, even had his access revoked.

“It took many months and discussions for Ubisoft to reverse its decision and give the documentary’s production team carte blanche. The documentary team was under non-disclosure agreements to ensure that no details were made public before the game was launched,” explained the official site. 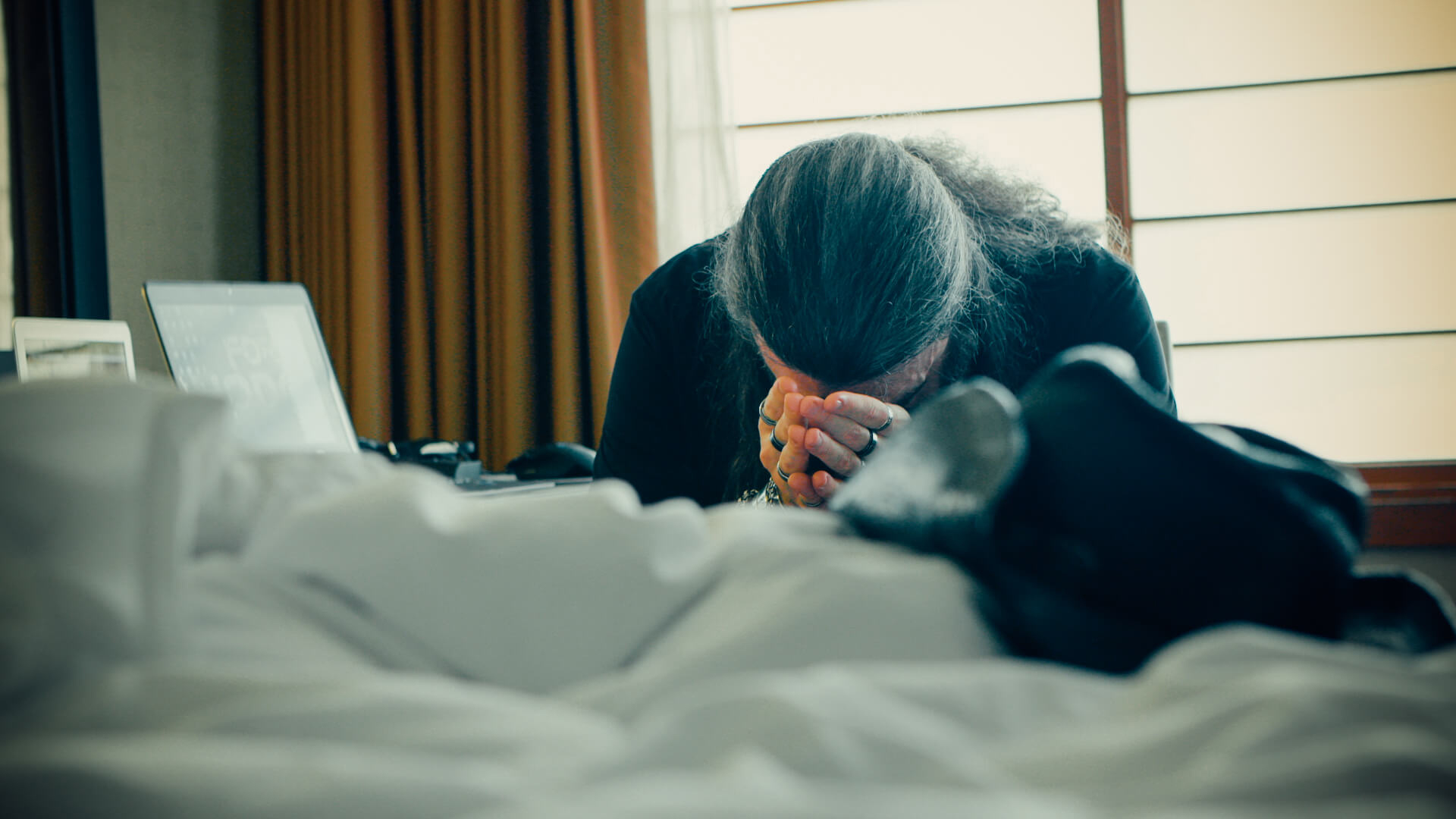 With the gaming industry’s oft-unsavory working conditions under the spotlight once again – the discourse now centered on Kotaku’s BioWare exposé – this seems like an opportune time to actually see and learn how a big-budget game is made. Particularly, one involving a new property, multiple international studios, and a worldwide release date.

“Playing Hard offers unprecedented access to a highly secret world where a few gamers/designers are shaping what has now become the biggest entertainment industry in the world. It follows the creation of the game For Honor over a four-year period. As the production team grows from 40 to 500 people, we witness the human theatre involved in creating and launching a major video game.

From Montreal to Los Angeles, through Cologne, Moscow, Seattle, and Asia, we follow Creative Director Jason VandenBerghe, Producer Stéphane Cardin, and Brand Manager Luc Duchaine as they struggle to bring an idea to life. Beyond the commercial success of the game, their dreams, fears, and relationships are at stake.”

Ade thinks there's nothing quite like a good game and a snug headcrab. He grew up with HIDEO KOJIMA's Metal Gear Solid, lives for RPGs, and is waiting for light guns to make their comeback.
Previous post Gotta catch ’em all at Pokemon Go’s first Safari Zone
Next post Indonesia has banned Mortal Kombat 11