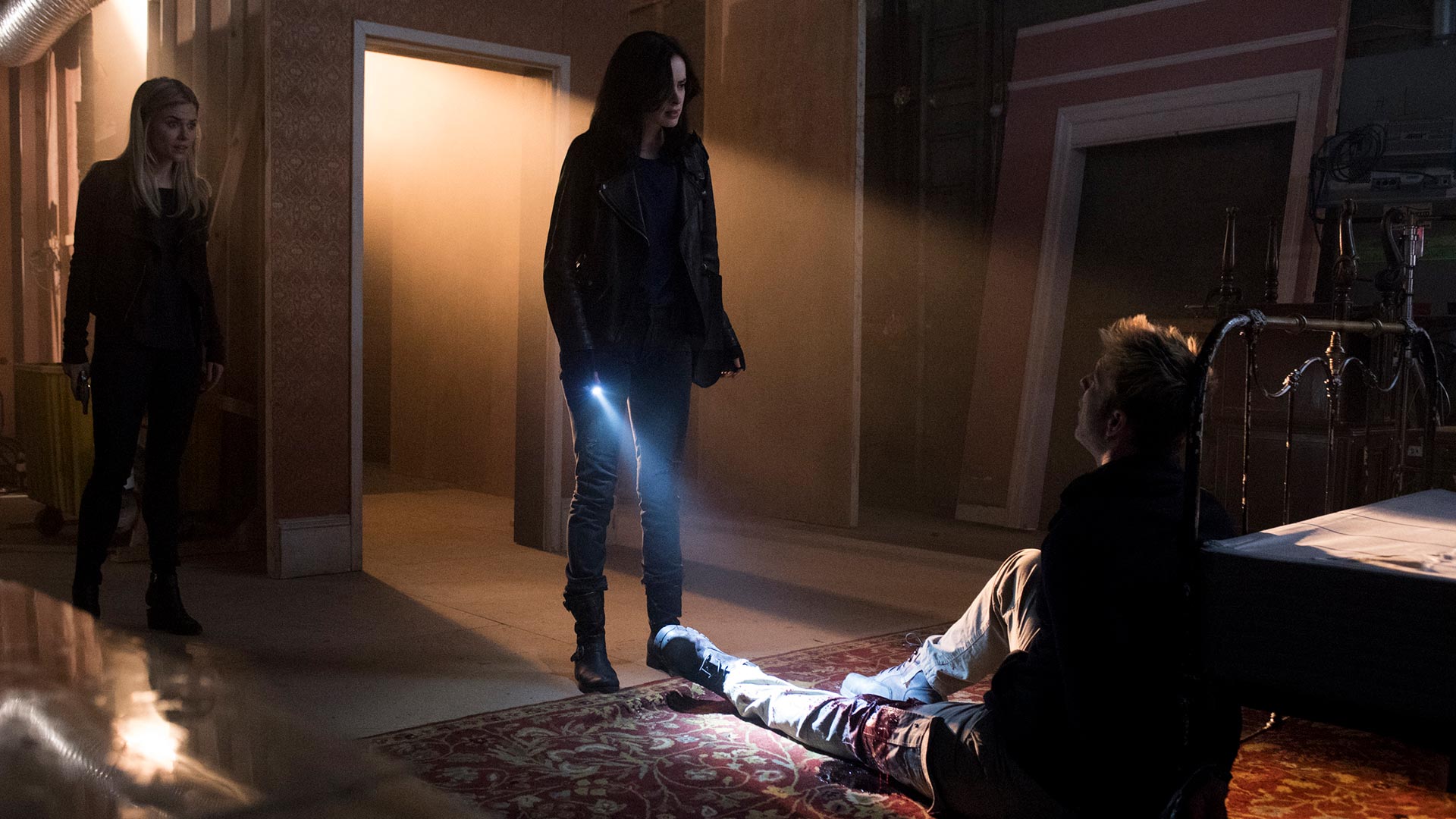 It’s goodbye between Marvel and Netflix. The two are calling it quits after the coming third season of Jessica Jones, while The Punisher has already been sent to a retirement home. This marks the end of roller-coaster partnership that began in 2013, with Marvel now looking to closer pastures for their TV programs.

Netflix confirmed the news to Deadline last night (18 Feb), with Marvel TV issuing their own statement after:

“It had never been done before. Four separate television series, each with different super-talented showrunners, writers, directors, cast and crew, coming out months apart and then… they would meet in a single event series all set in the heart of New York City. We called them The Defenders.

And together we were thrilled by stories of Daredevil, Jessica Jones, Luke Cage, Iron Fist and even The Punisher joined in! They said it couldn’t be done. But Marvel assembled amazing teams to write, produce, direct, edit, and score 13 seasons and 161 one-hour episodes. Take a moment and go online and look at the dazzling list of actors, writers, directors, and musicians who graced us with the very best of their craft.

We loved each and every minute of it.

And we did it all for you — the fans — who cheered for us around the world and made all the hard work worth it.

On behalf of everyone at Marvel Television, we couldn’t be more proud or more grateful to our audience. Our Network partner may have decided they no longer want to continue telling the tales of these great characters… but you know Marvel better than that.

As Matthew Murdock’s Dad once said, ‘The measure of a man is not how he gets knocked to the mat, it’s how he gets back up.’ To be continued…!” 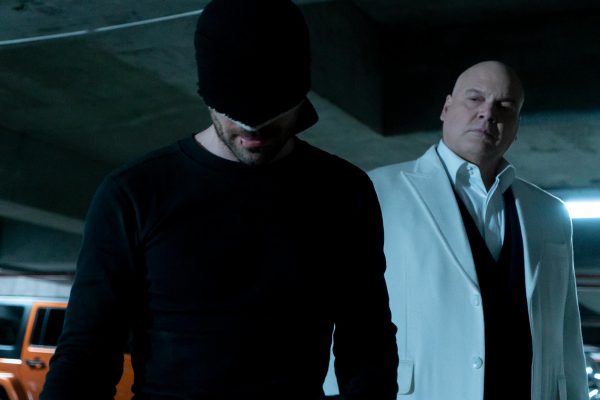 To be continued, indeed. It’s no secret that Disney plans to use Marvel as a content carrot for Disney+, their own streaming platform set to debut later this year. Like Netflix, it’ll house movies, TV shows, and original programming, except they’ll have high-profile properties such as Star Wars and the upcoming Captain Marvel film.

Here’s the kicker, though. The company wants keep Disney+ family-friendly, so they’re planning to reserve adult-targeted content – such as four Marvel animated series – for Hulu, a streaming platform that they also own.

If you intend to keep Netflix, that’s three separate subscriptions to maintain, dragging the online streaming market back to the old network-owned models that audiences grew tired of in the first place.

For now, it’s time to go and thank those who’ve proved that superheroes on the small screen can certainly work. So long, and thanks for all the weekend marathons. 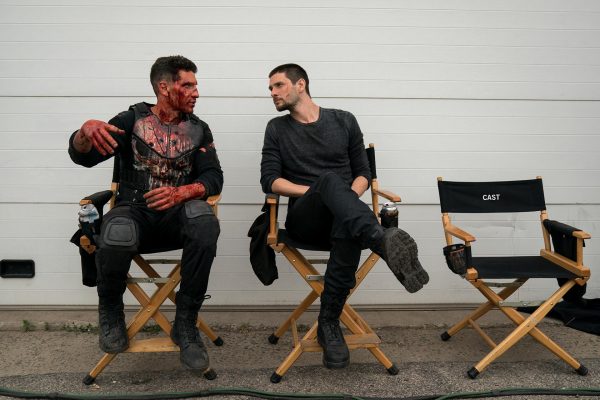 Jon Bernthal and Ben Barnes as Punisher and Jigsaw on the set of Marvel’s The Punisher Season 2. (Netflix)

Ade thinks there's nothing quite like a good game and a snug headcrab. He grew up with HIDEO KOJIMA's Metal Gear Solid, lives for RPGs, and is waiting for light guns to make their comeback.
Previous post What is The Umbrella Academy everyone is talking about? Netflix video is here to explain
Next post Review: Warhammer Vermintide 2 is unrelenting in its action