Home / Latest / Games / E3 2019: Netflix is working on a few games, including a Stranger Things version of Pokémon Go

E3 2019: Netflix is working on a few games, including a Stranger Things version of Pokémon Go 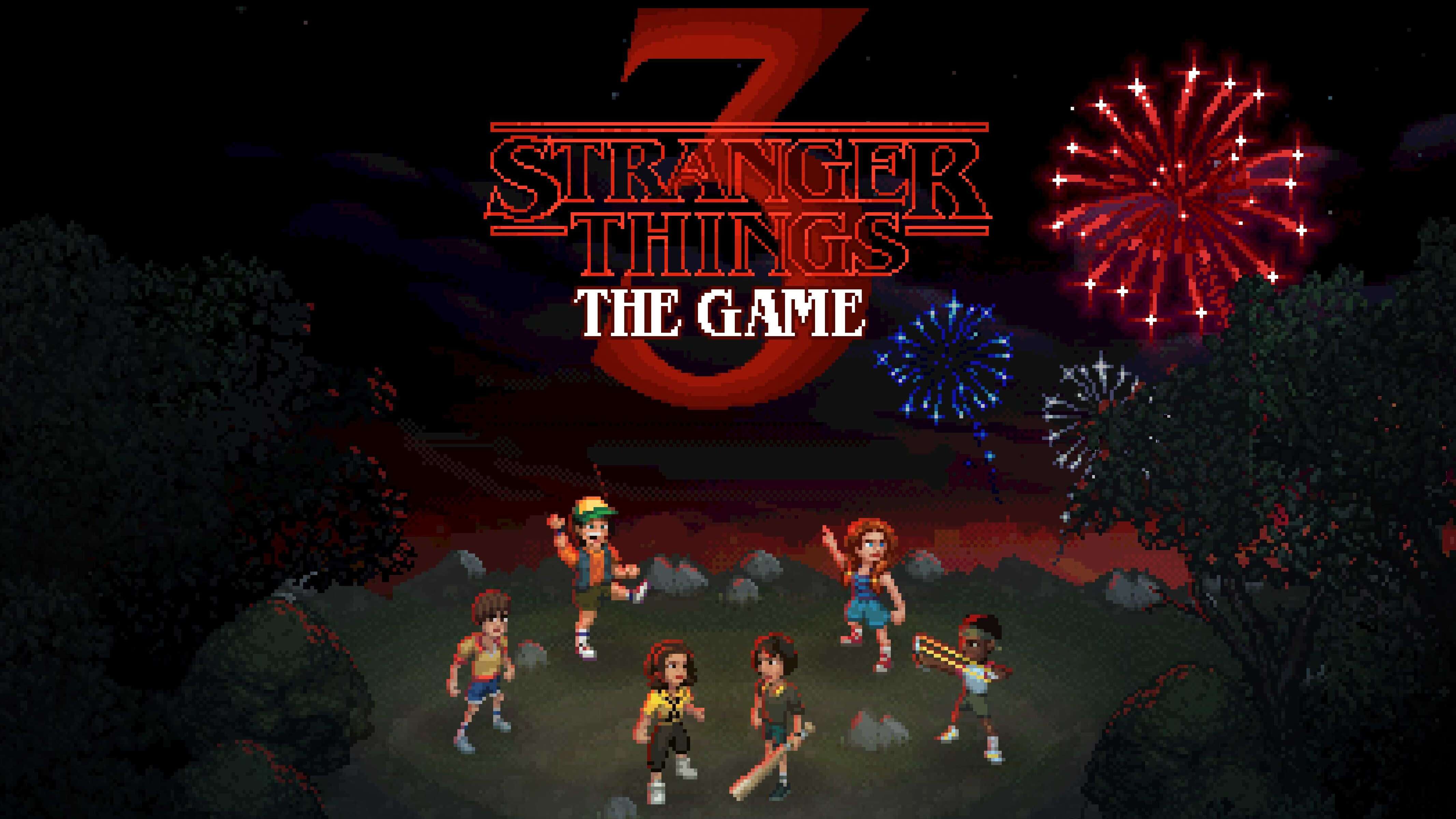 Netflix is going all-in on video games this year, pouring resources into many different games adaptations of their original shows.

Some thing back, we shared that Netflix was planning a panel for E3. Now that it’s already happened, here are all of the games they’ve shared with the crowd.

The most interesting announcement was a Pokémon Go-esque mobile game for Stranger Things. It will use the player’s location as they navigate The Upside Down, and is said to have ’80s cartoon graphics and a multiplayer component. 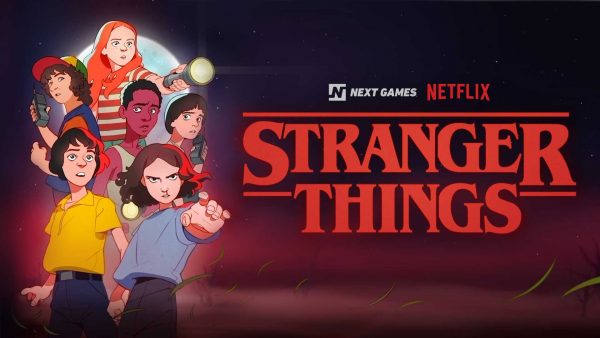 Developing it is Next Games, known for their The Walking Dead mobile games. It will launch in 2020.

The game is coming to PC, PlayStation 4, Xbox One, Nintendo Switch and smartphones.

Players can recruit and use an army of characters from the world of Thra, across 80 campaign battles. The game is coming to PC, PS4, Xbox One, and Nintendo Switch sometime this year.

What does it all mean for Netflix?

Netflix is funneling a ton of resources into the video game side of things. They’re not just making games out of movies and TV shows, they’re also making movies out of games. At Ubisoft’s E3 conference, we learned that Netflix had acquired the distribution rights to a movie based on Tom Clancy’s The Division.

They seem to be diversifying their brand here, and I think that it’s absolutely the right move too. 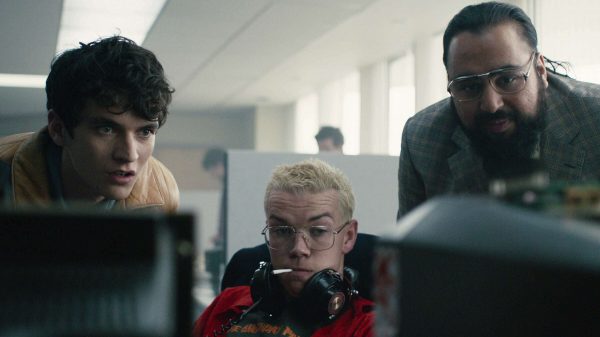 Netflix holds such a vast amount of great original TV shows and movies. It would be fantastic to see the Marvel-Netflix shows turned into games. But we also have the Bright urban fantasy movie starring Will Smith, Bojack Horseman, Umbrella Academy, Sense8, A Series of Unfortunate Events, Black Mirror and so on. All these properties hold amazing potential for unique and diverse video games, if they are done right.