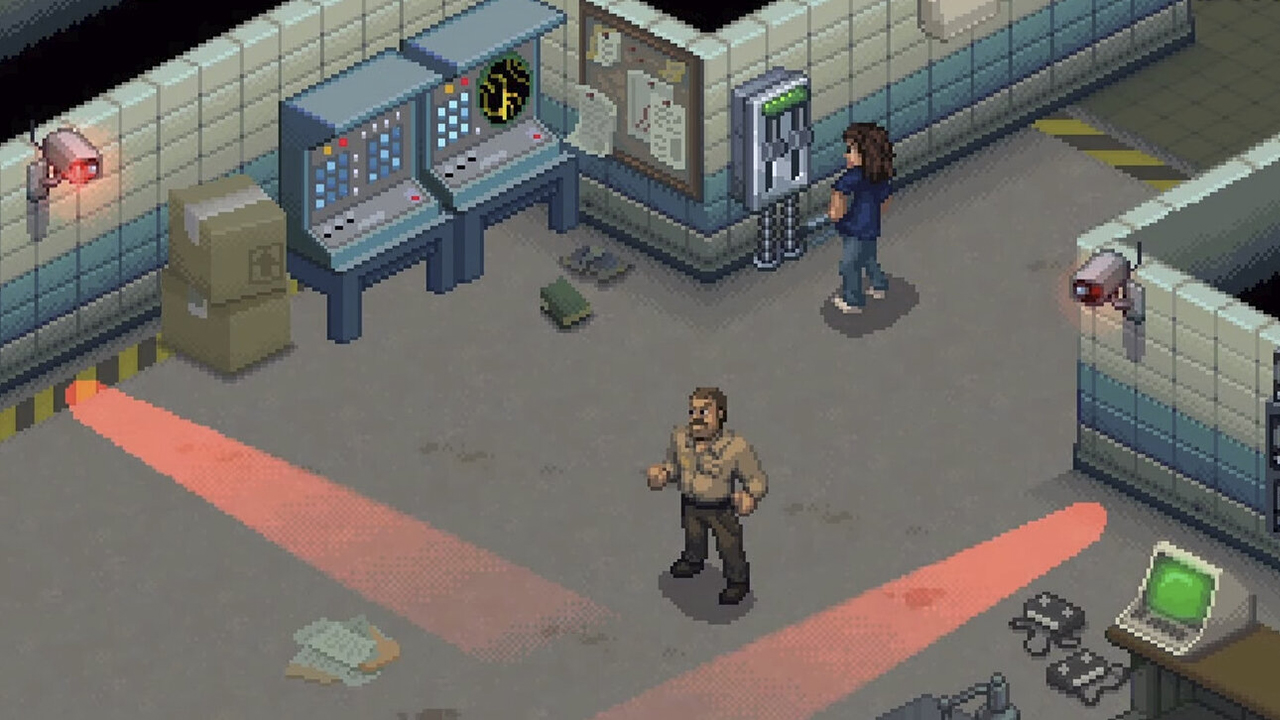 Netflix is attending E3 2019 with a panel called ‘Bringing Your Favorite Shows to Life: Developing Netflix Originals into Video Games’.

The news come from an interesting Twitter exchange between the E3 and Netflix (@NXOnNetflix) accounts, with NX requesting an invite to the annual gaming conference. When asked if they had anything to show off, NX mentioned the upcoming beat-‘em-up Stranger Things 3: The Game and “more to come”.

One can surmise that Netflix is turning more of their properties into video games. Stranger Things seems to have been made with a relatively small budget, but it might not be the only game about the show – LEGO has also been teasing an upcoming collaboration, likely to be announced at E3.

On the flip side, this may not even be full-fledged gaming. Netflix have previously stated their interest in bringing more interactive content to their platform, a la Black Mirror’s Bandersnatch and Bear Grylls’ You vs. Wild.

Future choose-your-adventure shows include Unbreakable Kimmy Schmidt, which is already confirmed to be in the works. Other popular shows like The Umbrella Academy, The Chilling Adventures of Sabrina and Sex Education might also have projects underway.

Either way, it’s interesting to see Netflix delve into video game territory. With E3 best known as the place for gaming premieres and announcements, we’re pretty sure they have something up their sleeve.

Heard the latest #E3Coliseum excitement? Come hear from the team at @NXOnNetflix for their panel at #E32019 – information here: https://t.co/6ohRvpa2Am pic.twitter.com/cSFpq9iyrS

Tim loves all sorts of things. Movies, TV shows, video games, comic books, cats and all that good stuff. What doesn't he love, you might ask? Minestrone soup. It is truly awful.
Previous post Esports at *SCAPE: Summing up the EXP2019 launch event
Next post Go Upside Down with this cool Stranger Things’ LEGO set!