“Nerfing Doomfist” is the punchline of Overwatch’s latest patch 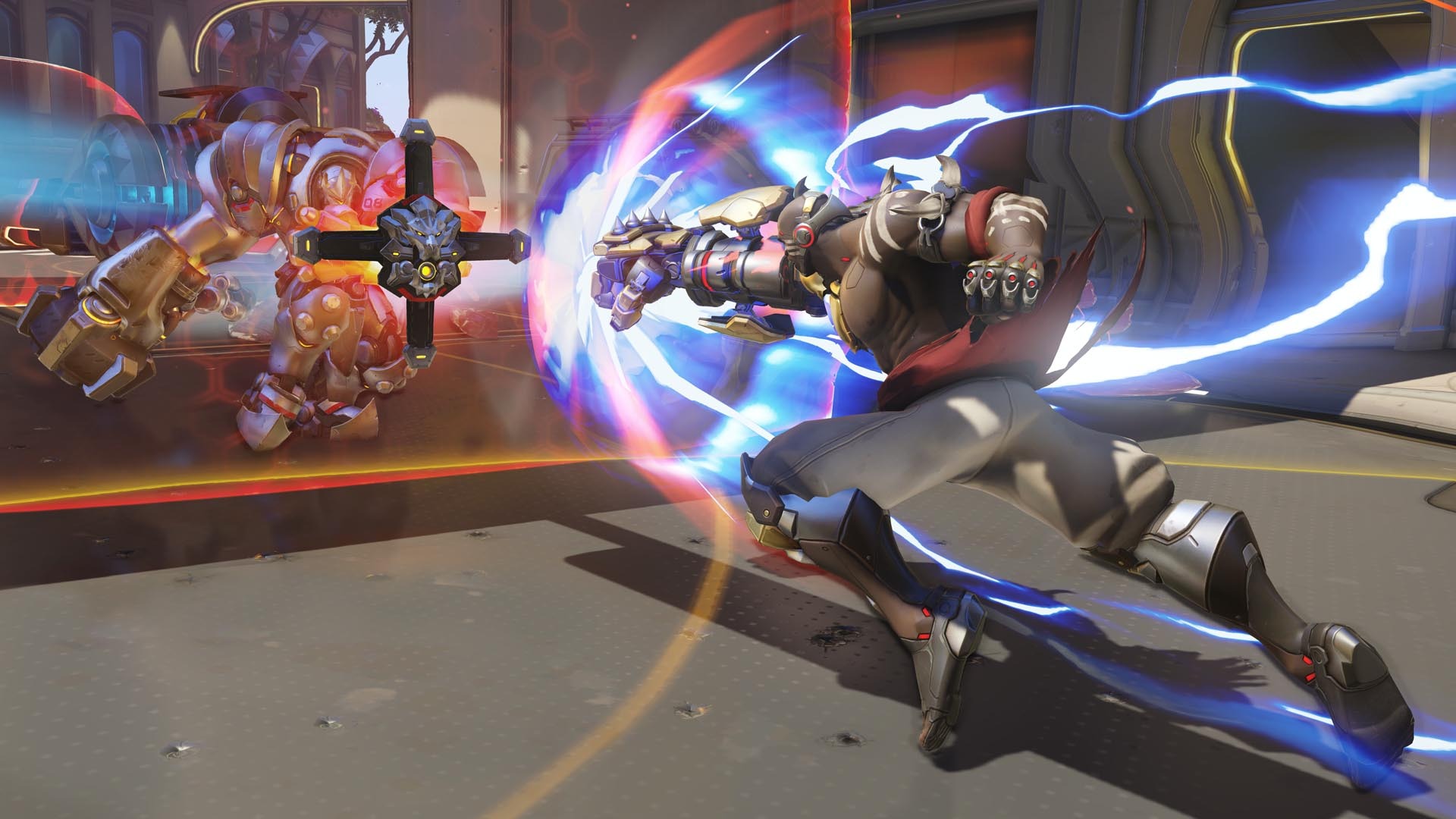 Move aside, Mercy. There’s yet another contender for Overwatch’s “Favourite Nerf Target” award and it’s none other than Doomfist, who received his latest flurry on 11 Dec.

As most players know, nerfs and buffs are part and parcel of any multiplayer game as they’re crucial to keeping things fun for everyone. Overwatch itself is no stranger to these situations, having had game-breaking crap combos such as the pre-nerf Nano-Boosted Death Blossom.

However, there is a difference between keeping the game balanced and nerfing a character more than halfway to oblivion. And some lines have definitely been overstepped when not one but two well-known Doomfist mains sing the same song after the latest patch. 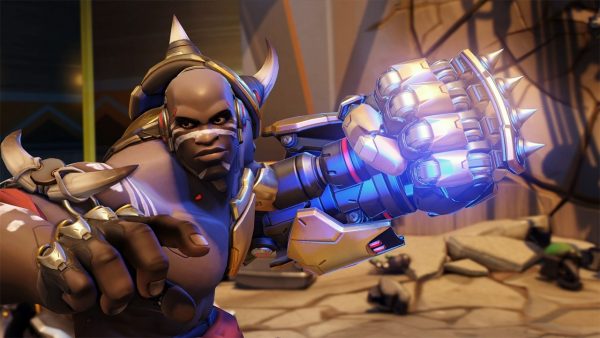 In a nutshell, the first player joked that he’d probably have a higher win rate on Symmetra than he would with a post-nerf Doomfist. The other player’s stream showed that even an out-of-mech D.Va (with the health pool of a peanut) could potentially survive Meteor Strike now.

Keep in mind that these two players are Brandon “Brandito” Ponczek and Philip “ChipSa” Graham respectively. They’re two of the world’s top-ranked Doomfist players and both came to the same conclusion: that Doomfist has lost a ton of competitive viability after the nerfs.

Let’s take a look at the changes Blizzard made, as well as their official comments posted on the Overwatch website.

“Doomfist’s high mobility allows him to engage and disengage from extremely long range. Decreasing the range of the targeted aerial version of Seismic Slam requires him to get closer before engaging an enemy and makes it slightly harder for him to escape from combat.

“The loss of air control on Rising Uppercut was a frustrating mechanic for players, but it allowed Doomfist to set up combos. We’ve found a decent middle ground by limiting the amount of time Doomfist has to line up his next move.

“The Meteor Strike changes will make it harder to secure easy eliminations on heroes without mobility abilities, such as Zenyatta or Ana, while still preserving its maximum potential damage when aimed well or when combined with other abilities such as Graviton Surge or Sleep Dart.” 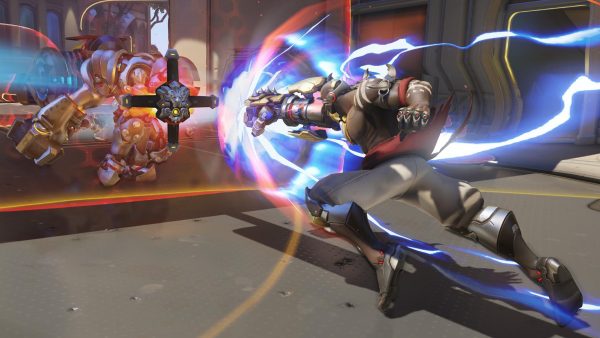 1. Making it harder for a hit-and-run character to do his job.

OK. Let’s establish that, outside of his passive, Doomfist isn’t the most durable character around. He’s already a niche offensive pick to begin with, sporting a predominantly close-combat playstyle in an FPS game. Now Blizzard decides to make it harder for him to engage and disengage? No wonder people aren’t happy.

2. Reducing the combo setup time for a character who relies on combos.

Personally, I think this makes no sense at all. Doomfist’s combo potential is part of the reason why he’s even viable to begin with. As shown above, part of the nerf includes a reduction in the loss of air control after being knocked up by Rising Uppercut. Correct me if I’m wrong, but that’s what players usually use to initiate their fancy air shenanigans.

So, by reducing the window of time in which Doomfist is able to control the situation, they’ve removed a large portion of the combo potential from a character relying almost wholeheartedly on them. Eh?

3. Nerfing his Ultimate so he can’t easily deal with low mobility characters.

Well, “dealing with low mobility characters” is what we call a niche. And what do you call an Overwatch character without one?

Doomfist’s unique hit-and-run play style and team disruption specialty is great at messing with backline opponents who lack hard escape skills, such as Ana and Zenyatta. His multi-dimensional mobility, coupled with considerably high single-target damage, is practically tailor-made for it.

I think what people aren’t too pleased with was that not only did Blizzard make it harder for Doomfist to do his job in general, but that they reduced his usefulness in his niche as well. It’s a double whammy to Doomfist players, because if he can’t perform in a situation that he’s supposed to excel in then what is he actually good for? 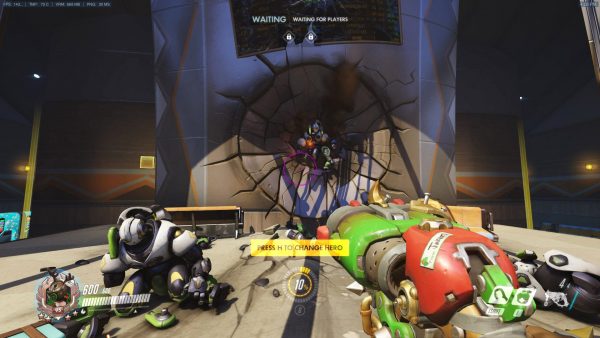 Out of all the buffs/nerfs in the patch, this is the change that has been making the most waves — apart from the new Christmas skins which, by the way, are really cool!

Salt aside, perhaps competitive Doomfist mains will just have to bite the bullet for now, at least until Blizzard deems him worthy of a buff. On that note, we could always take Brandito’s jest seriously and switch to another hero. Symmetra, anyone?

Kenneth is your dedicated jack of all trades gamer and borderline anime nut. When not writing, he likes to wind down with Overwatch, Apex Legends and a bit of Fate: Grand Order on the side.
Previous post Sorting through the ASUS ROG Phone’s suite of accessories
Next post Razer’s Paid to Play program is back with revamped Gold and Silver system