NBA 2K20 demo is coming to PS4, Xbox One and Switch 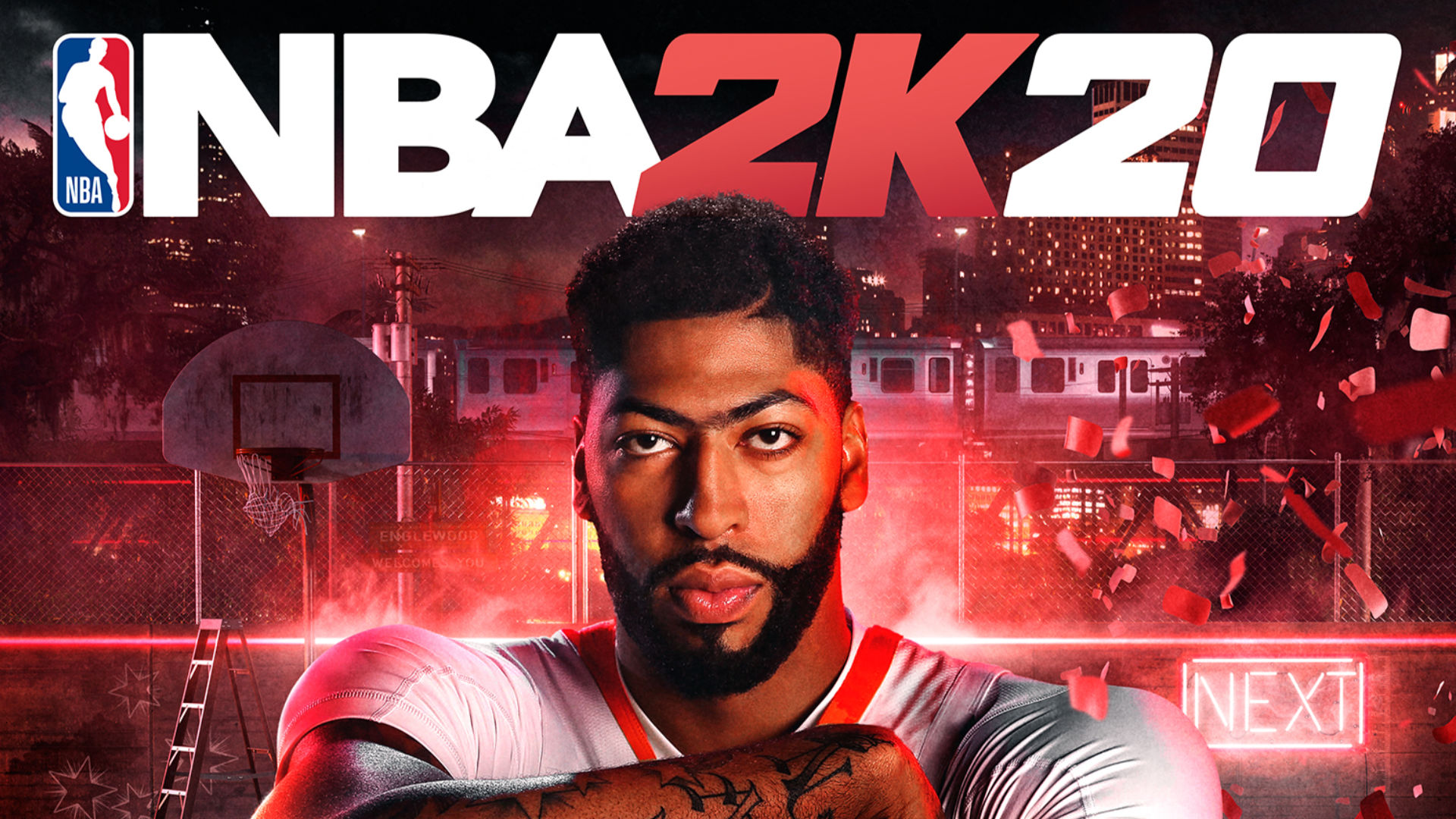 Eager to see what NBA 2K20 is like? Then you might want to mark Aug 21 on your calendars, as a demo featuring MyCareer and MyPlayer content will be coming to PlayStation 4, Xbox One and Switch.

The 2K20 Demo launches at 3:01pm (12:01am PT), with the main highlight being the new MyPlayer builder. In the official post, it states that you can create and test multiple character builds in it, carrying over your favorites to the full game when it launches on Sep 6.

Fans have noticed that the demo isn’t being called ‘The Prelude’ like in previous years, implying that we may not to see the story mode in action. Given how much work developer Visual Concepts has put into the far less linear Neighborhood feature, this might suggest a scaled back narrative for 2K20.

That would hardly be surprising, given how much the gaming industry is focused on retention and player recurring investments. The series’ heavy use of microtransactions is an open fact for the community, particularly over 2K19’s tying of Virtual Currency (VC) to stats – getting star players with high overall ratings is far easier for those willing to crack open their wallets.

So how best to get on the digital revenue train? By putting the spotlight on player creations and making them want to spend.

In any case, NBA 2K is generally the preferred choice if you want to get into basketball games, with the only real competition being NBA Live – and in some ways, EA is still playing catch-up.

That basically means you’ll want to give this 2K20 Demo a shot, dreaded VC or not. 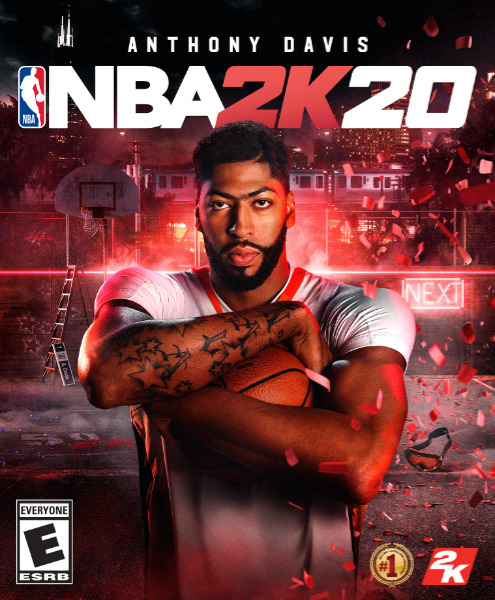 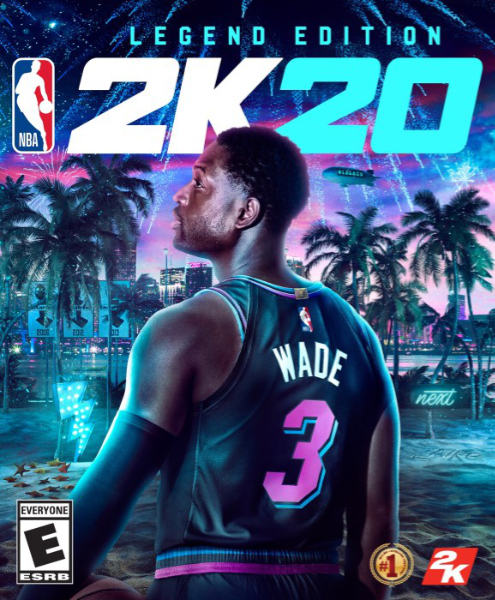 You can also buy it for PC, with a Google Stadia version confirmed for the platform’s Nov launch.

Ade thinks there's nothing quite like a good game and a snug headcrab. He grew up with HIDEO KOJIMA's Metal Gear Solid, lives for RPGs, and is waiting for light guns to make their comeback.
Previous post HP’s OMEN Challenger Series returns to APAC with US$50K prize pool
Next post Deal Alert: Logitech G910 Mechanical Keyboard, Quakecon Sale and more