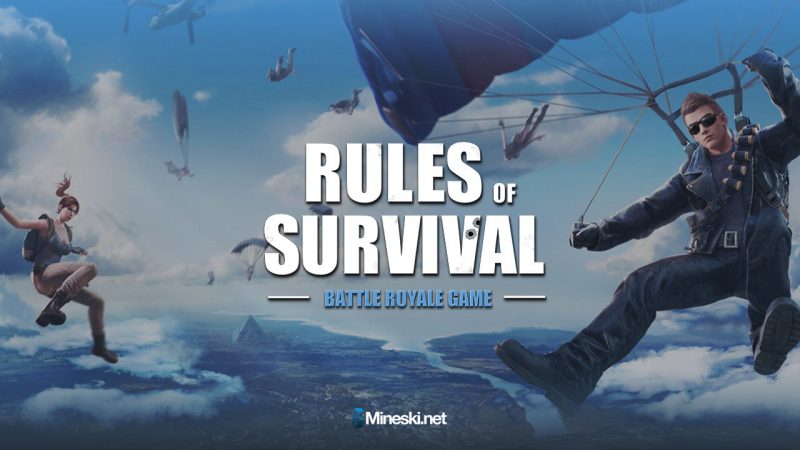 Video game addiction can be a problem, but it’s rare to see one that’s THIS bad, and from a kid no less.

It’s exactly as the title says. 13-year-old Carlito, from the Philippines, has to be hand-fed by his mother, 37- year-old massage therapist Lilybeth Marvel. It’s not due to a physical or intellectual handicap, but because he’s binge playing Rules of Survival, a battle royale mobile game. There is an obvious problem here.

As of online reports, the boy has been playing for over 48 hours without sleep, and he’d most certainly go at it without food too if it weren’t for his mother. What’s more disturbing is that the boy has had to be removed from school while his parents deal with his gaming addiction. According to Marvel, banning him doesn’t work as Carlito would often sneak out to play. In her words, she’s taking a different approach by doing this.

She hopes that her hand-feeding shows her care for him regardless of circumstances, although she does admit it has been a difficult period for the family. You can have a look at the video here, courtesy of 9GAG.

Yup, gaming is definitely fun, but too much of a good thing can be bad too. Taking everything in moderation is often the best solution. With that said, our thoughts go out to Carlito’s family during this difficult time.

Kenneth is your dedicated jack of all trades gamer and borderline anime nut. When not writing, he likes to wind down with Overwatch, Apex Legends and a bit of Fate: Grand Order on the side.
Previous post MapleStorySEA x LINE collab begins on 27 Feb!
Next post Google will unveil its new Project Yeti gaming hardware next month