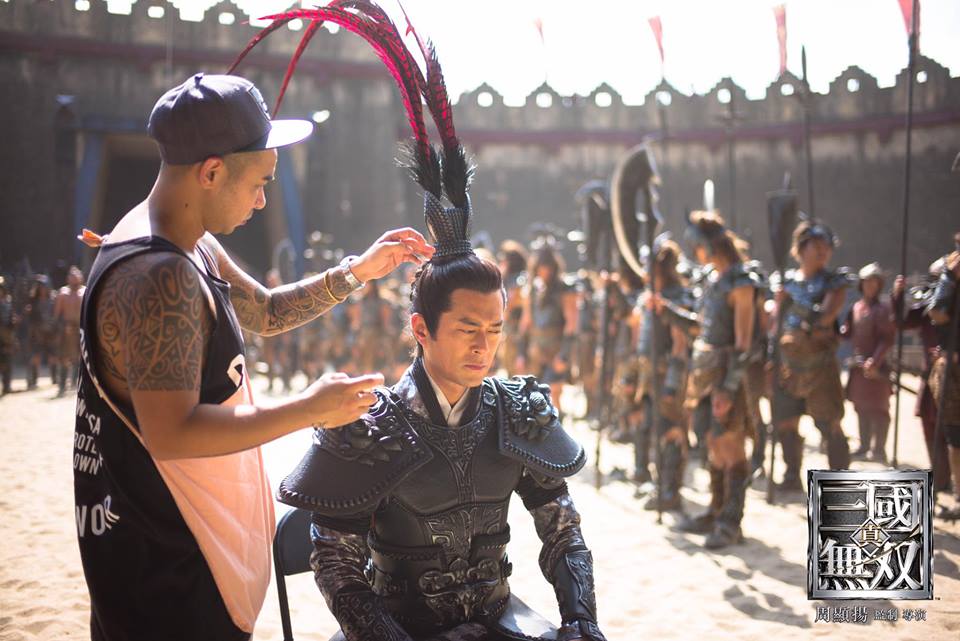 It was a long time coming, but it looks like the live action adaptation of the game will happen after all.

Announced last year by Hong Kong-based HMV Digital China Group Ltd after they acquired the license to produce a Dynasty Warriors live-action, the movie will be scripted by Christine To Chi-Long (who also wrote the script for Jet Li’s Fearless) and directed by Roy Chow Hin Yeung (Nightfall).

There’s barely any update since then, but thanks to some photo sharing on PlayStation Hong Kong’s Facebook Page, we now know some of the cast involved. 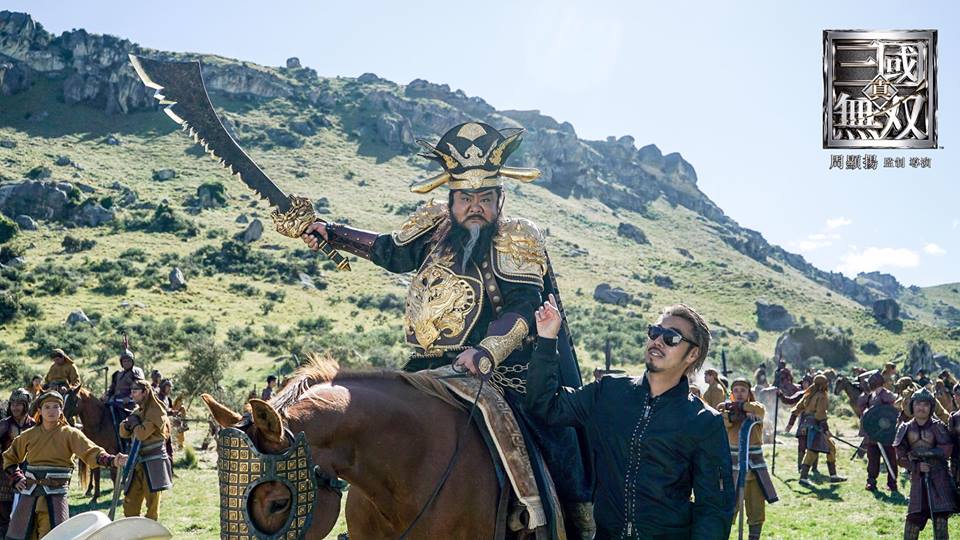 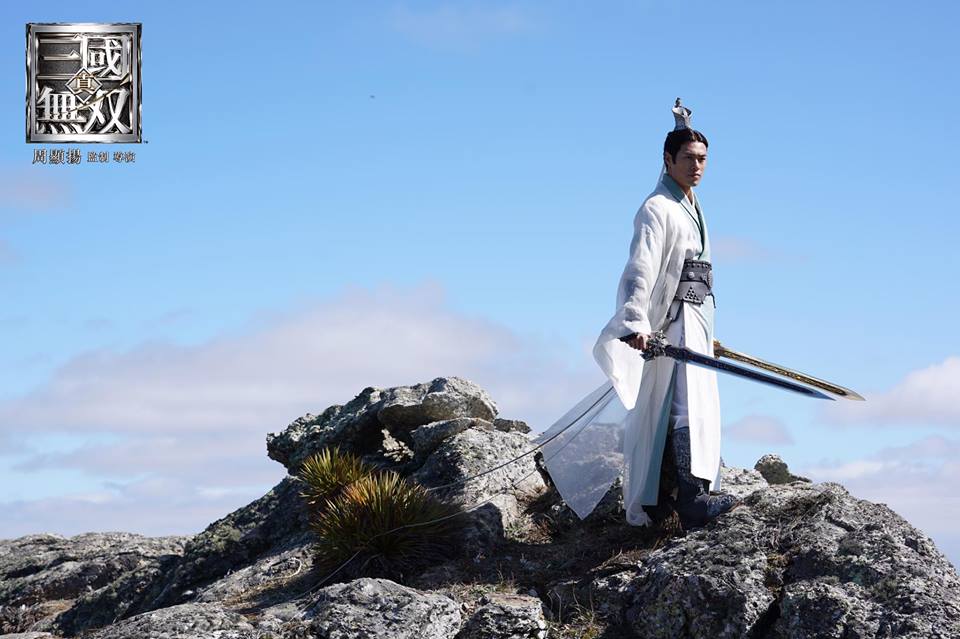 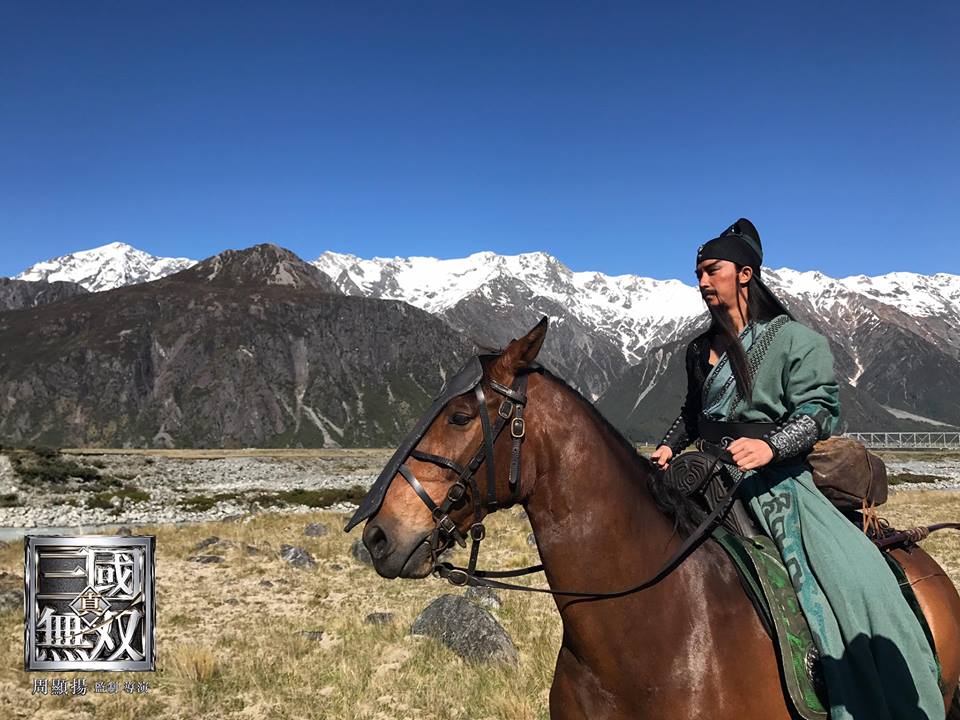 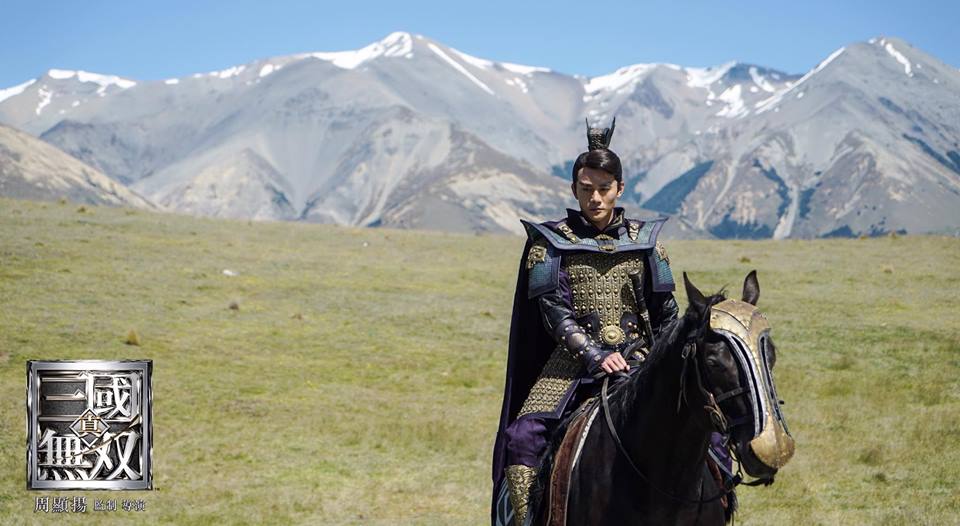 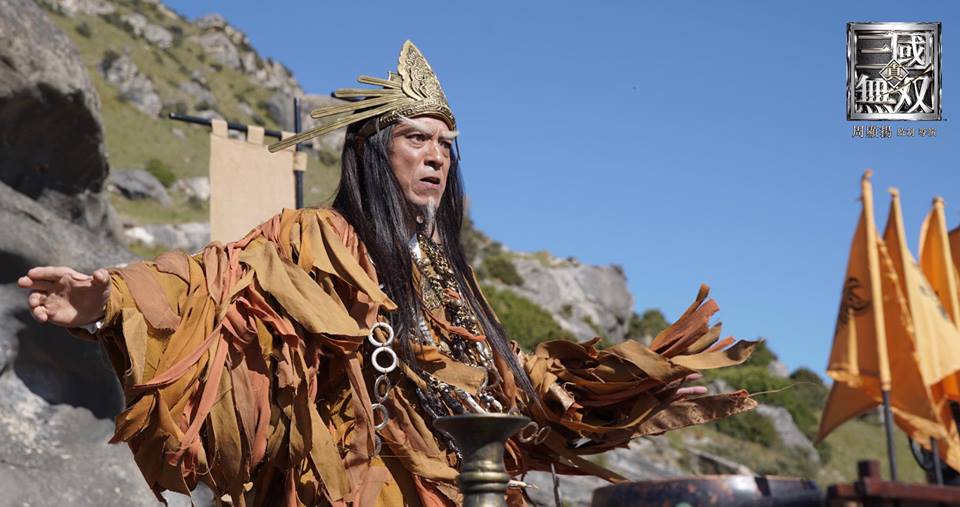 If you have been following films from Hong Kong and China, including the former’s TVB channels, you’ll realized that is one epic cast.

Since the film is about the Three Kingdoms period in China’s history, it’s also a relief to know that the cast will be made up of Chinese actors and actresses only, giving it a sense of historical realism to the epic – even if the Dynasty Warriors games have always taken plenty of artistic liberties with the Chinese classic.

Aaron Yip is an industry veteran with more than 15 years of experience. When not spending time on his gaming PC and consoles, he can be found in Hyrule solving ungodly puzzles and collecting gems.
Previous post Here are the winners of PlayStation Awards 2017
Next post Logitech G forms sim racing team with F1 World Champion and G2 Esports