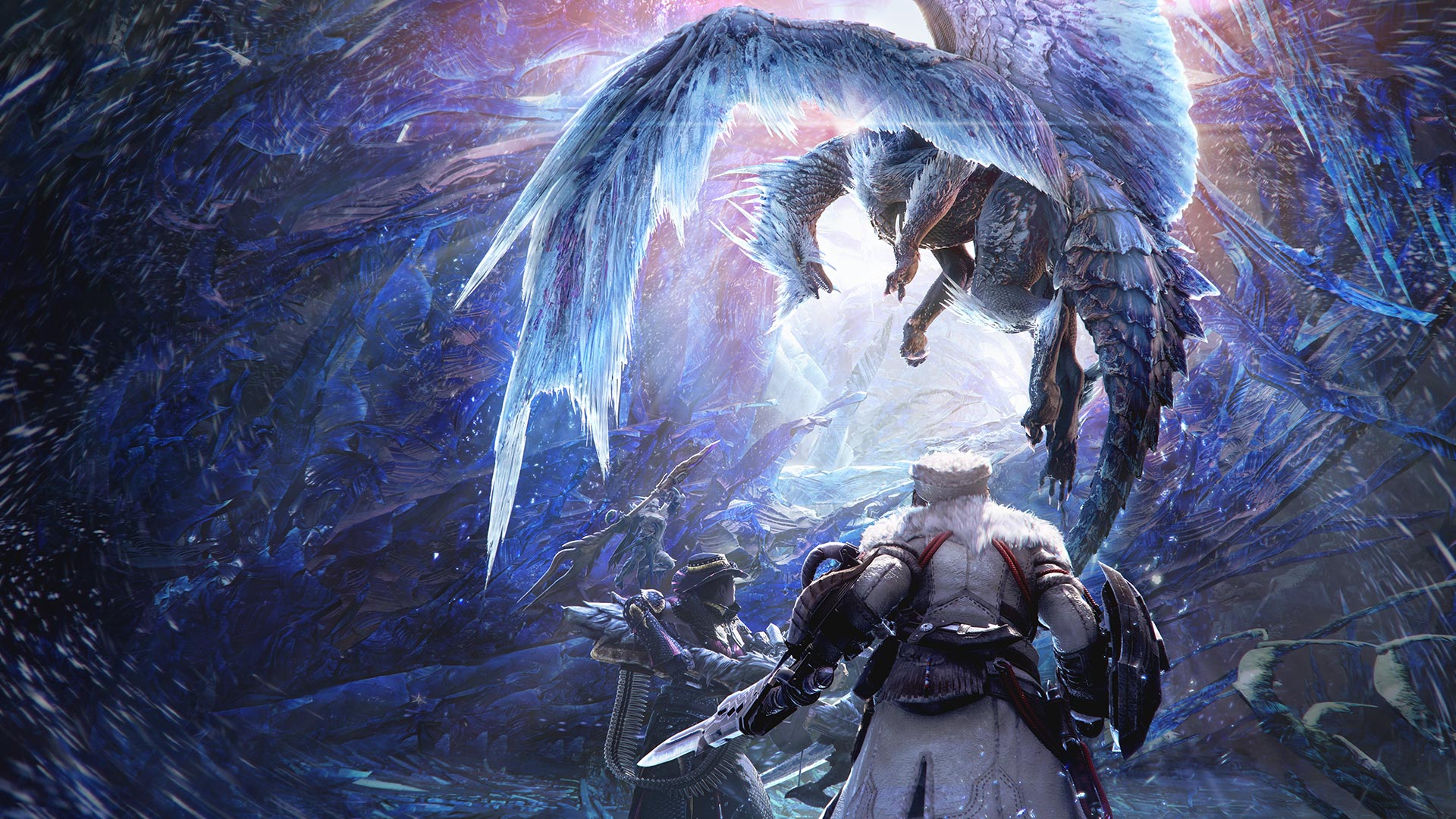 Capcom has revealed more details on Monster Hunter World: Iceborne, the first expansion for their “best-selling title of all time”. Coming this year, it introduces an all-new icy region for players to explore, the Hoarfrost Reach, as well as new stories, combat options, and monsters.

Iceborne will have a new storyline to play through, where you follow the Research Commission into the untouched and uncharted Hoarfrost Reach to discover its hidden monsters and endemic life (critters you can capture). 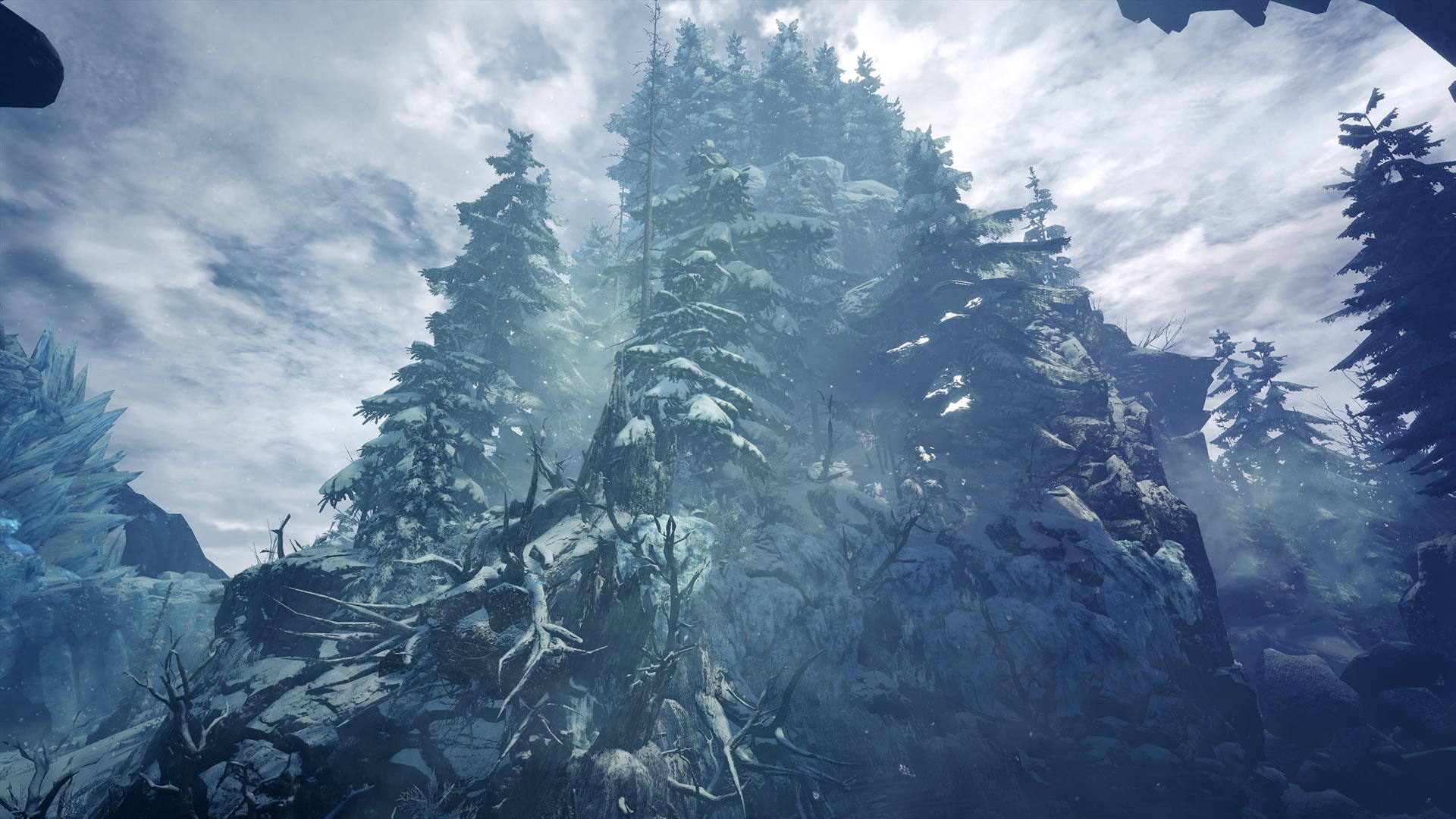 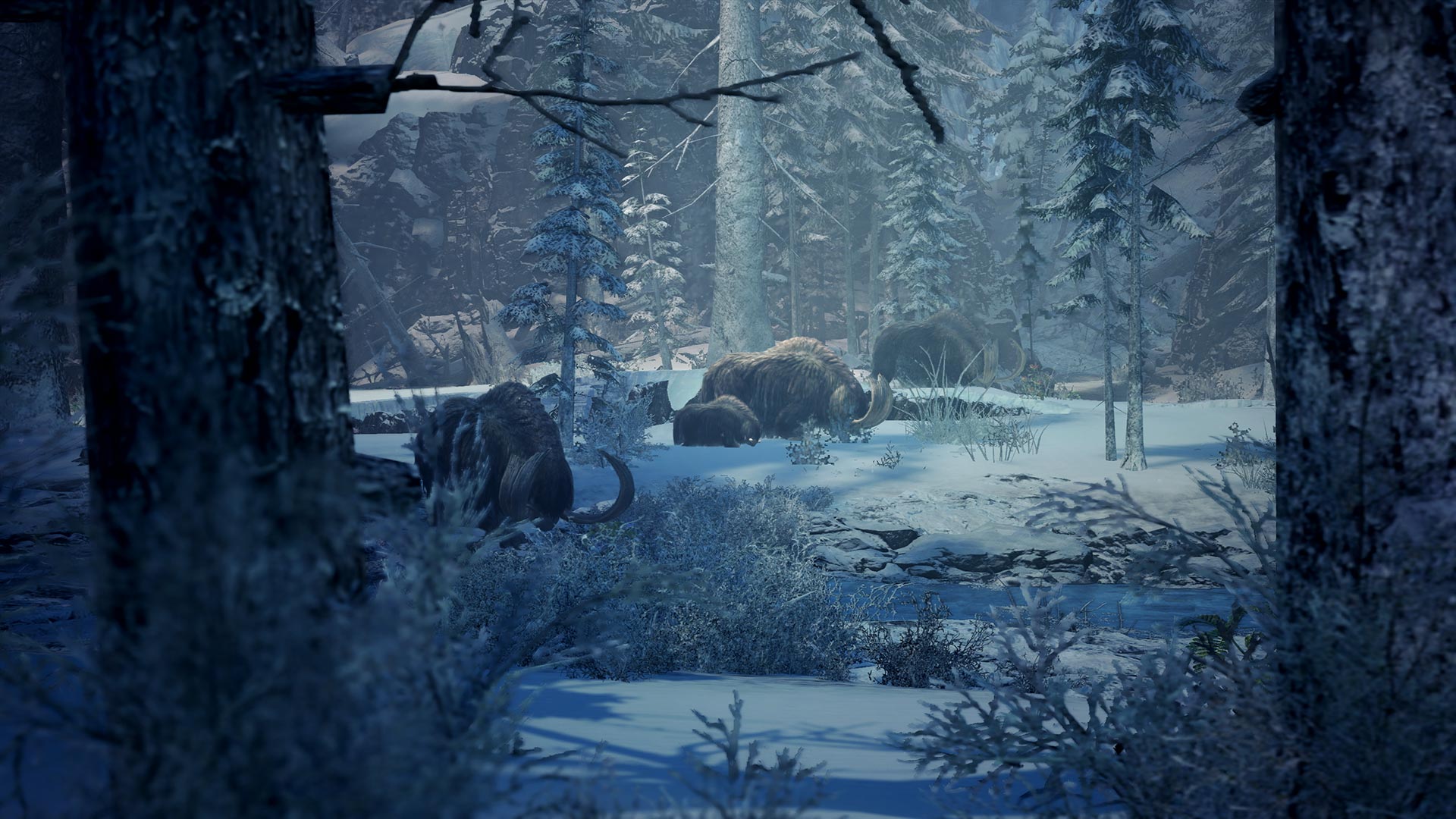 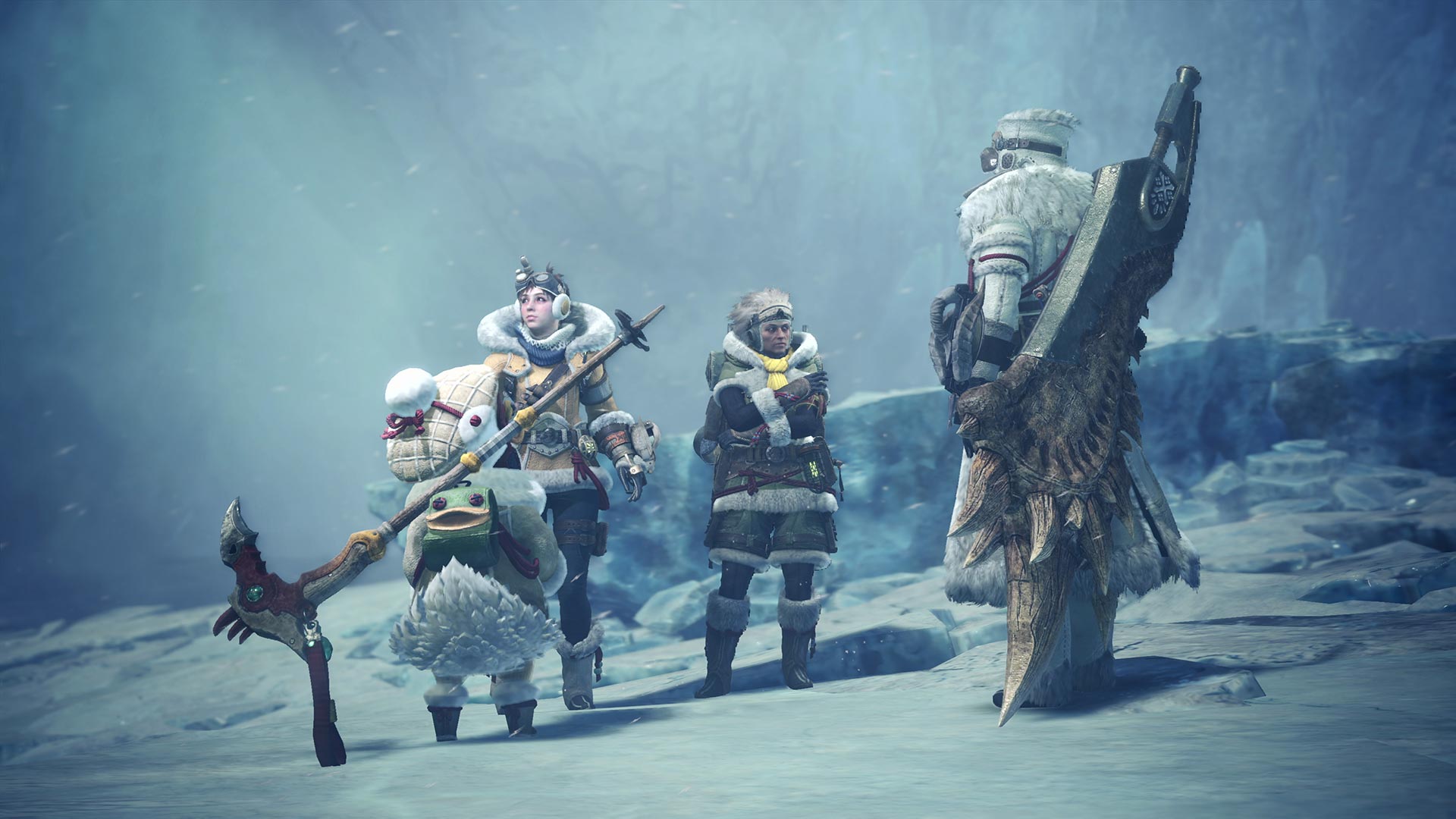 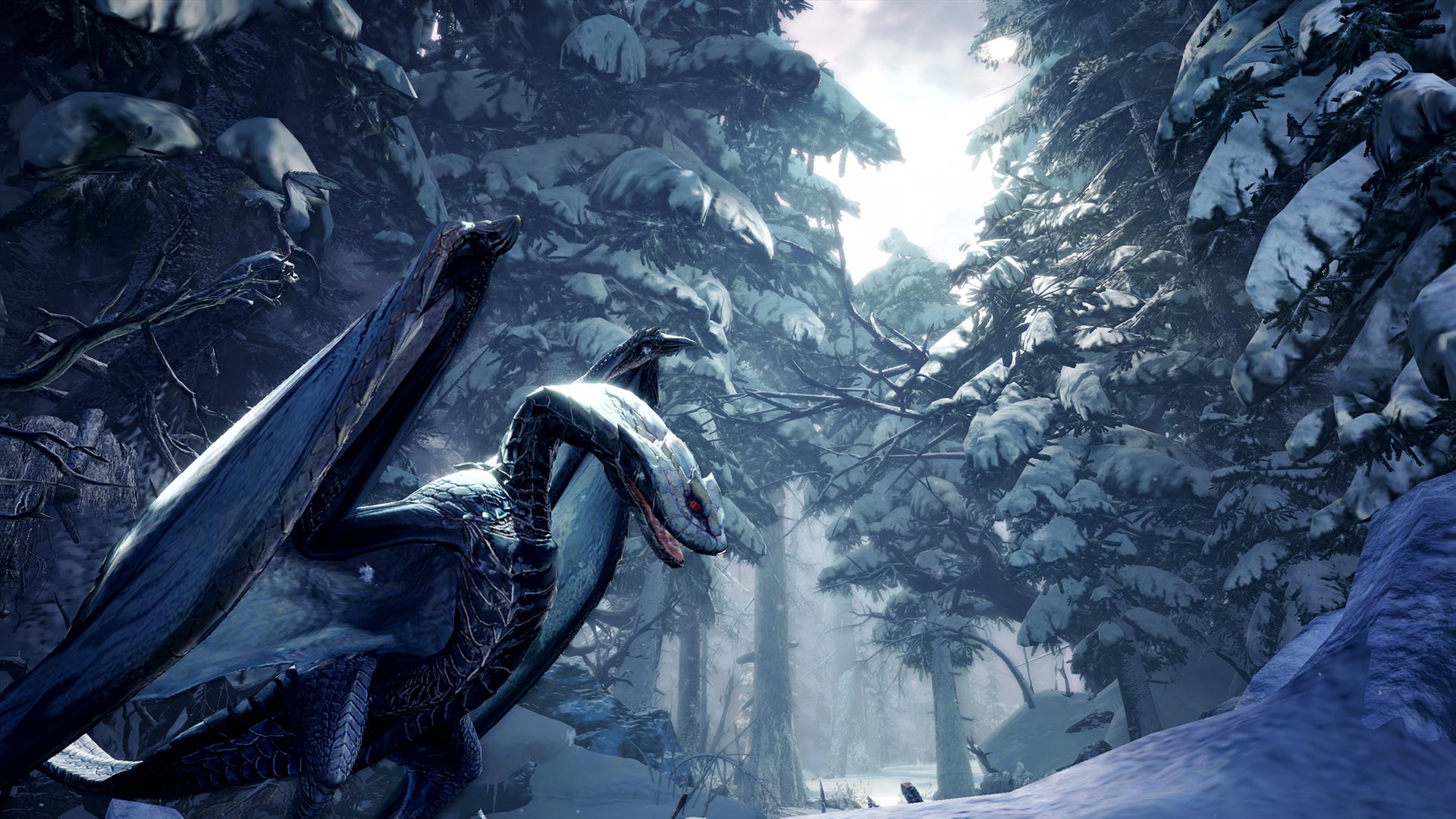 It’s a cold and unhospitable place, though, and Capcom says some locations are clogged in “waist-deep snow” – sounds like you’ll have to be extra careful of where you fight. You’ll also need to stock up on hot pepper to brew some drinks and keep warm, or you’ll (presumably) lose stamina faster than usual.

Keep at it and you’ll eventually unlock “the largest locale in Monster Hunter: World”.

Capcom also revealed some new monsters and hunting actions, saving the “new moves for every weapon type” for a later video.

Here’s the info straight from the source: 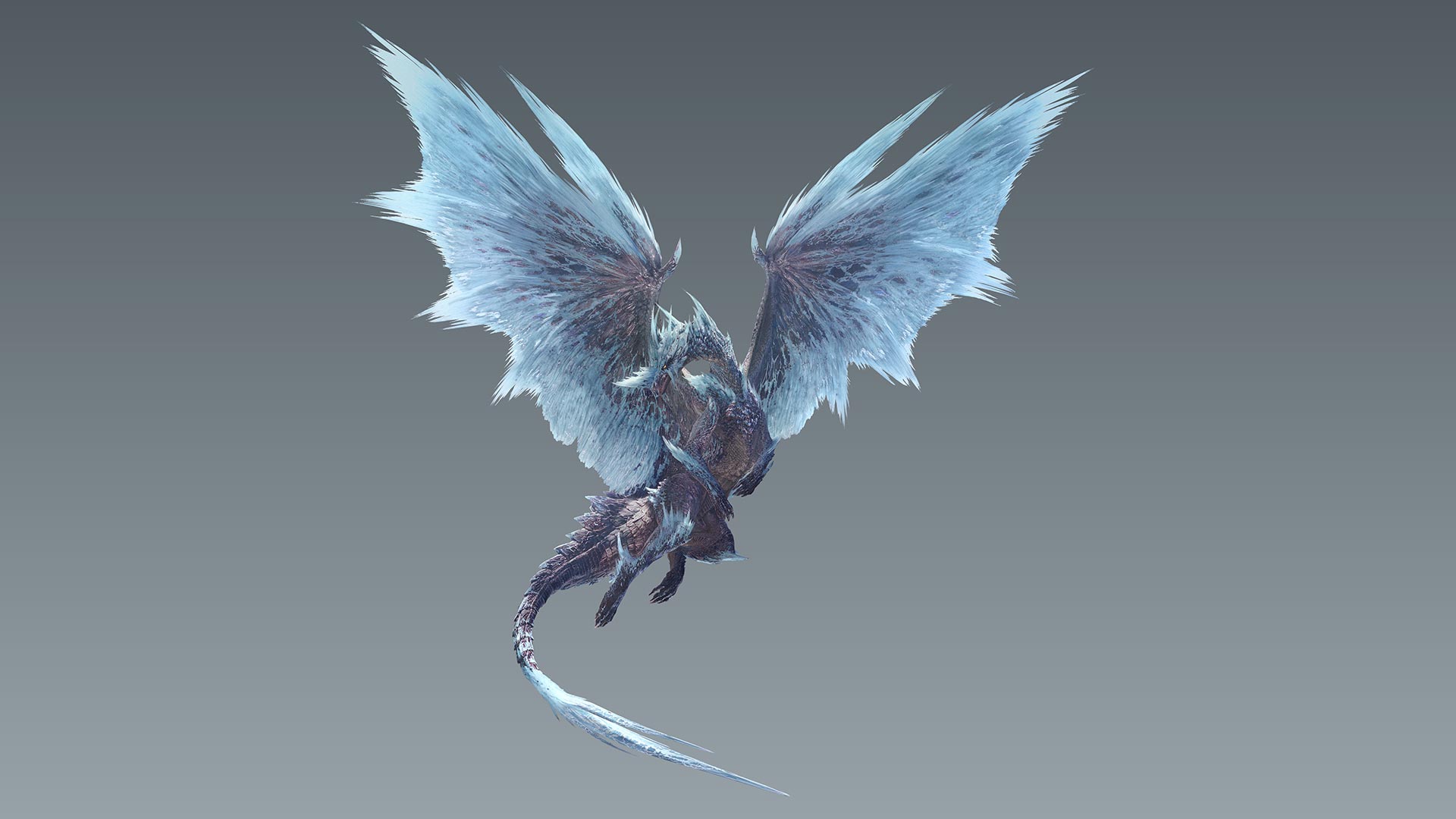 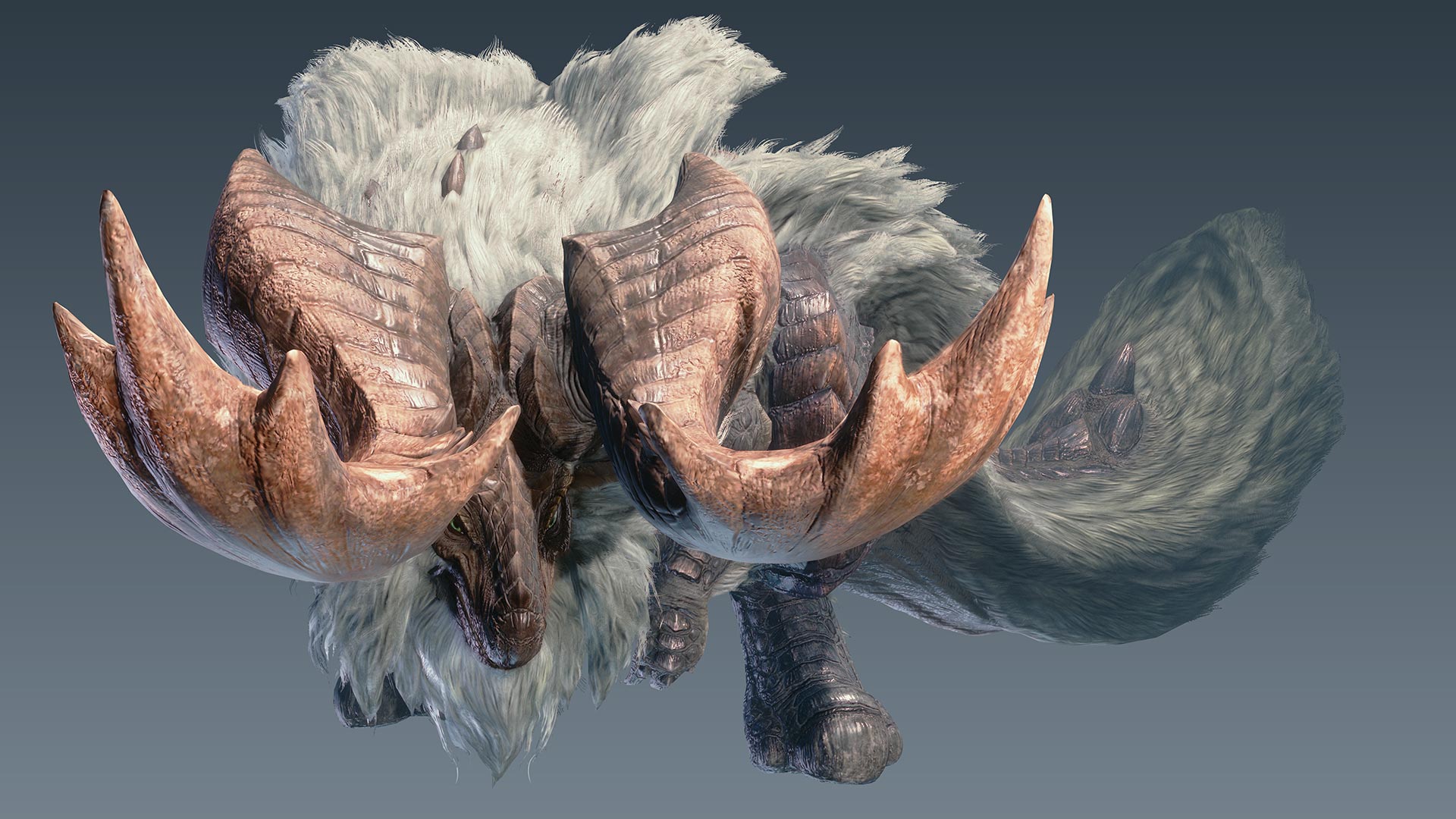 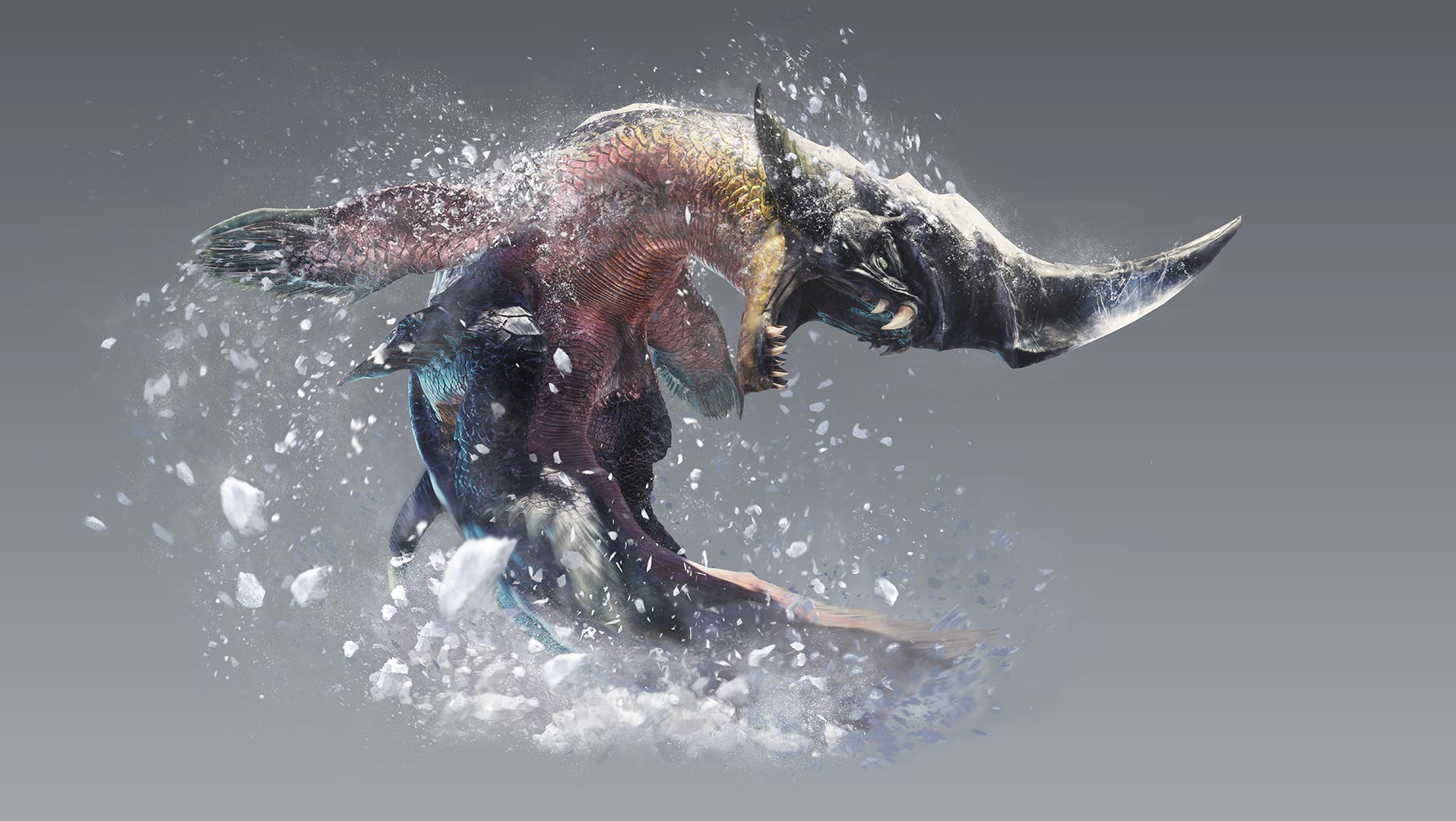 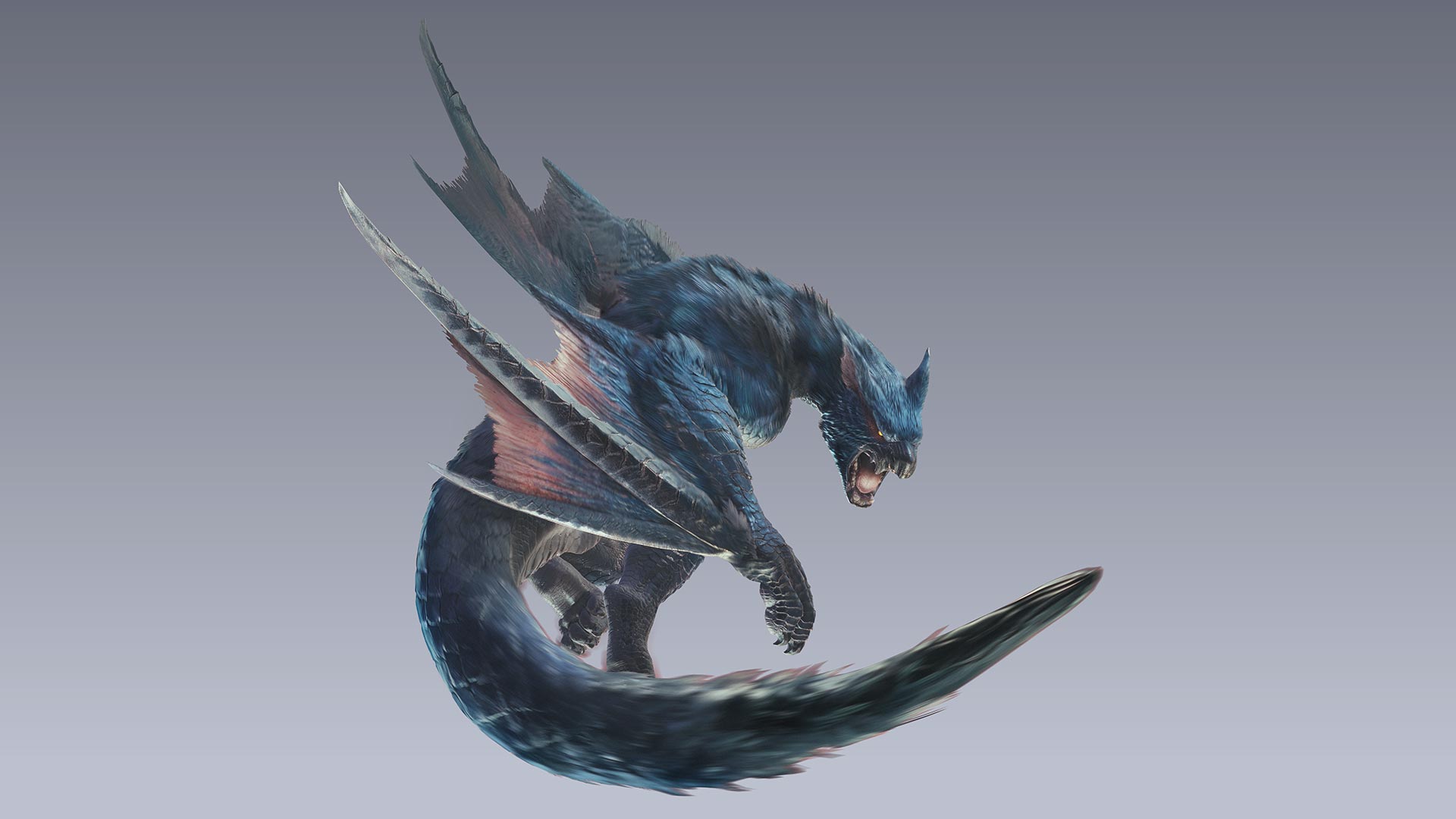 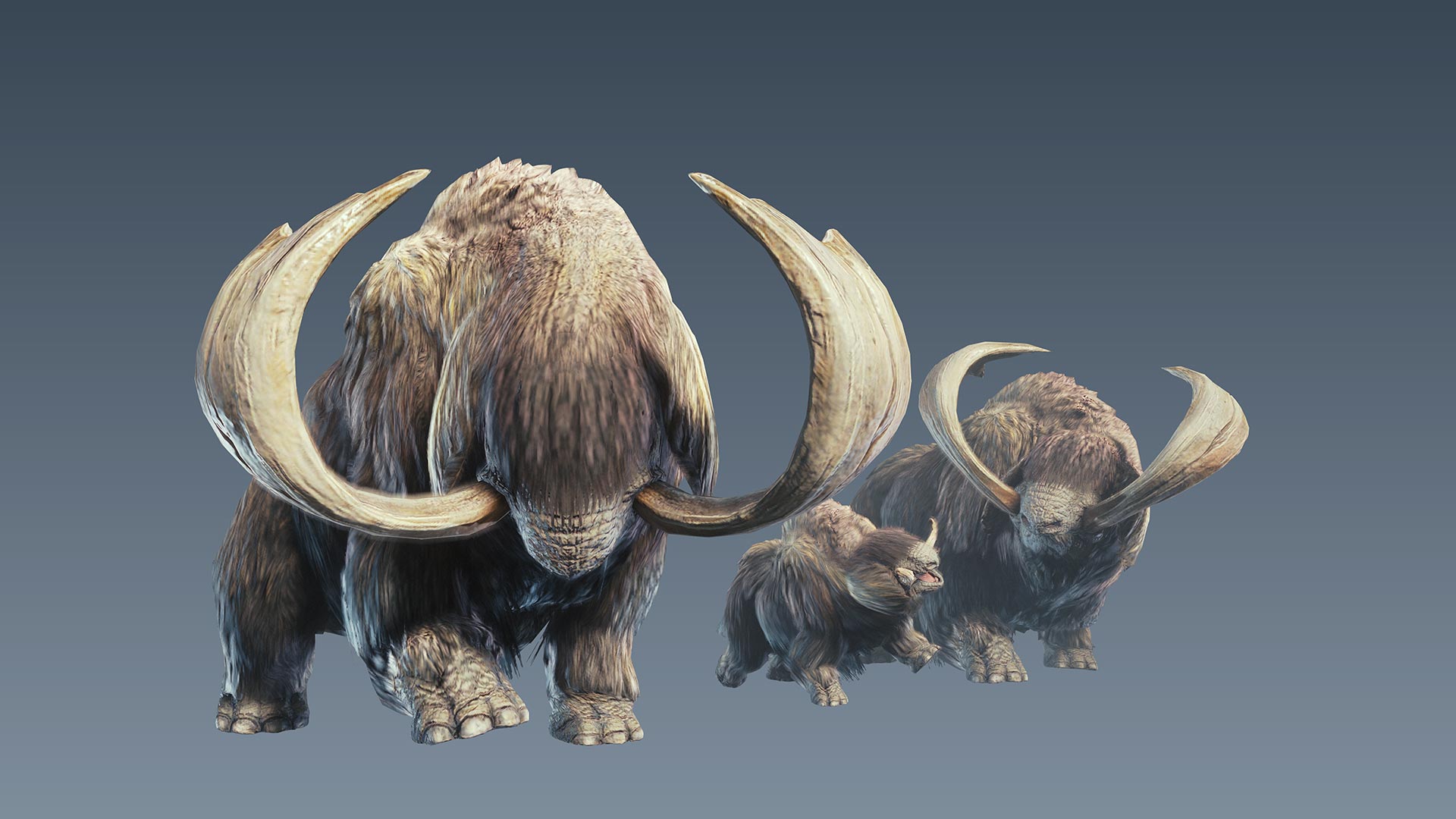 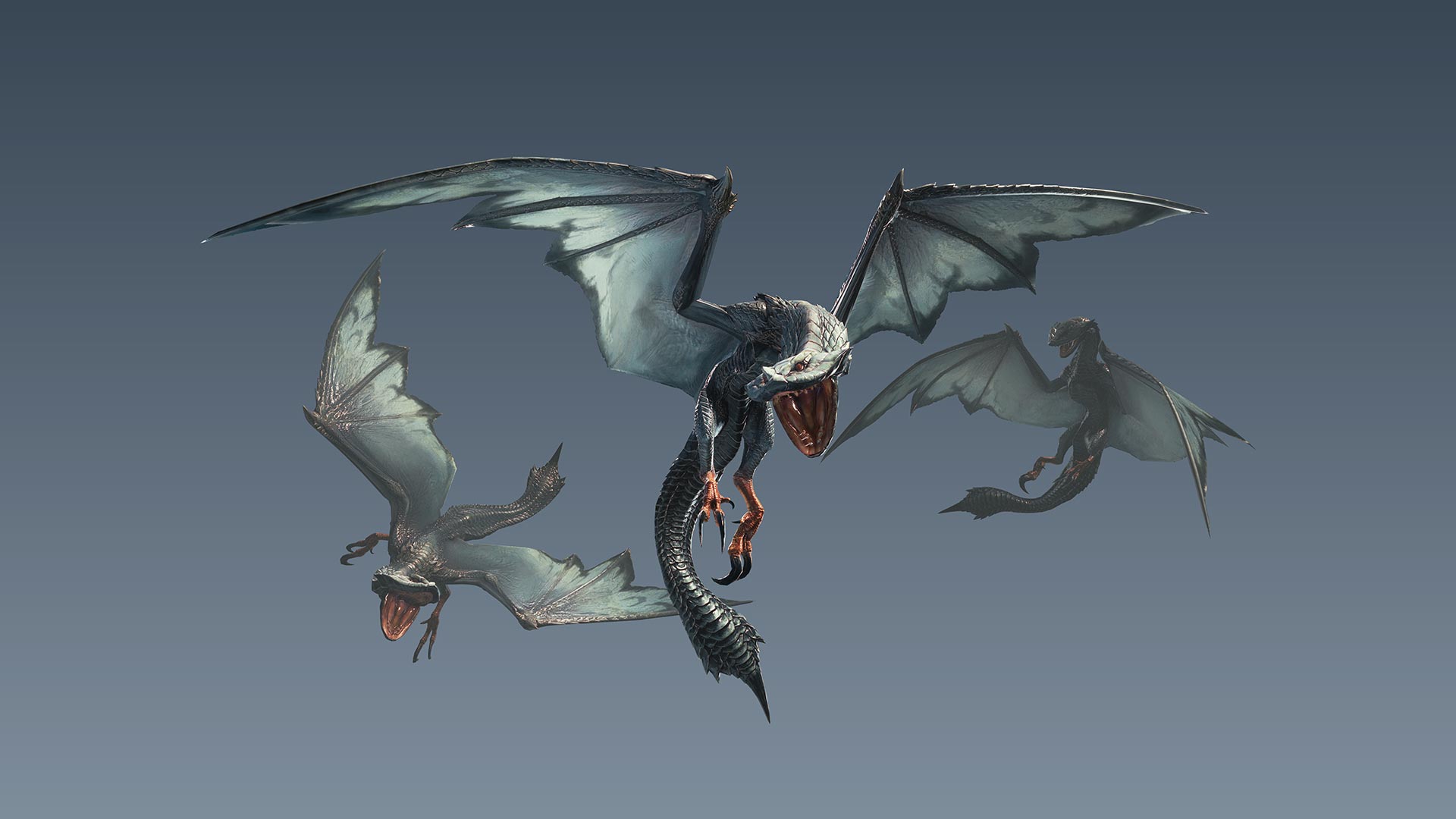 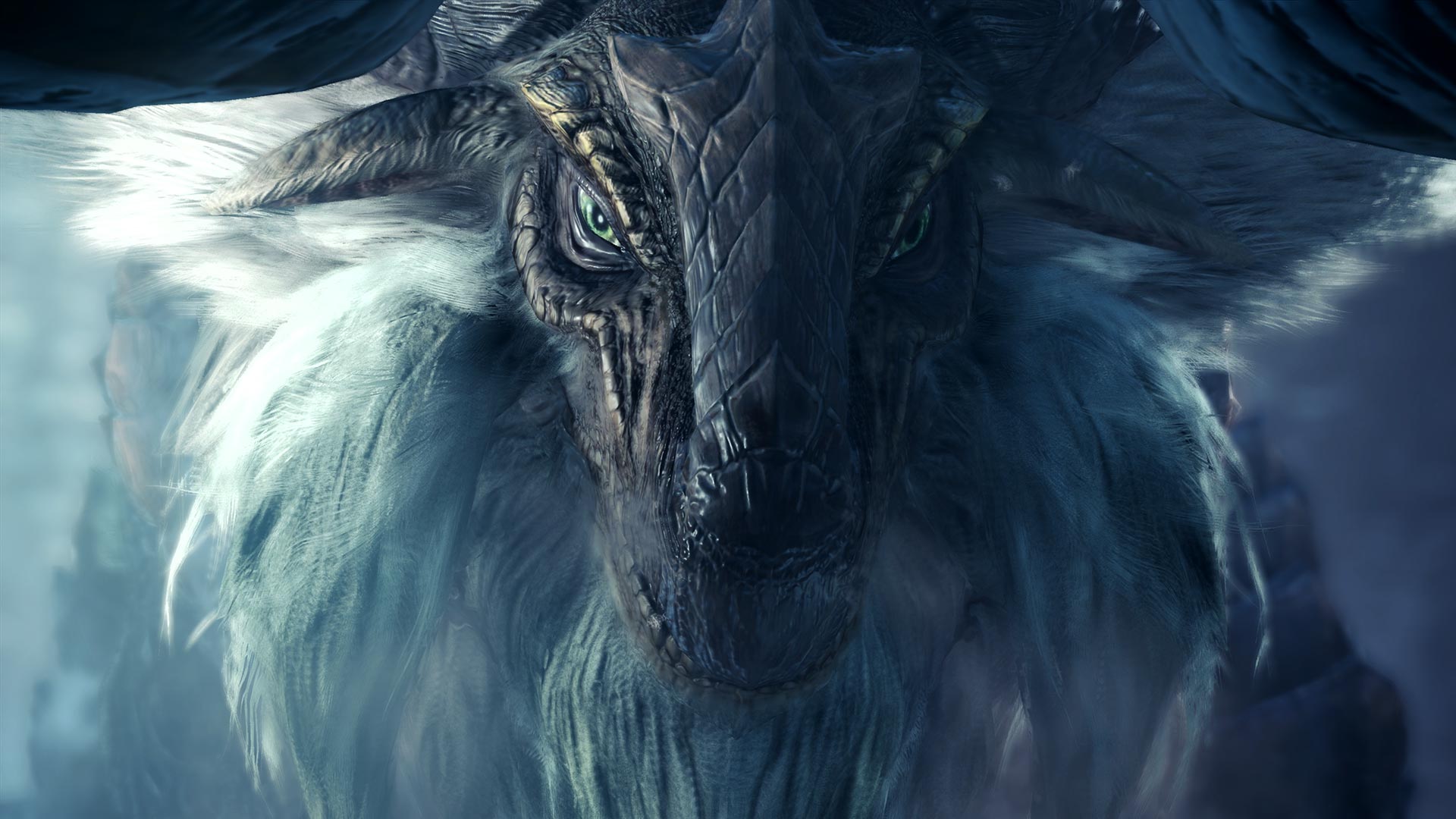 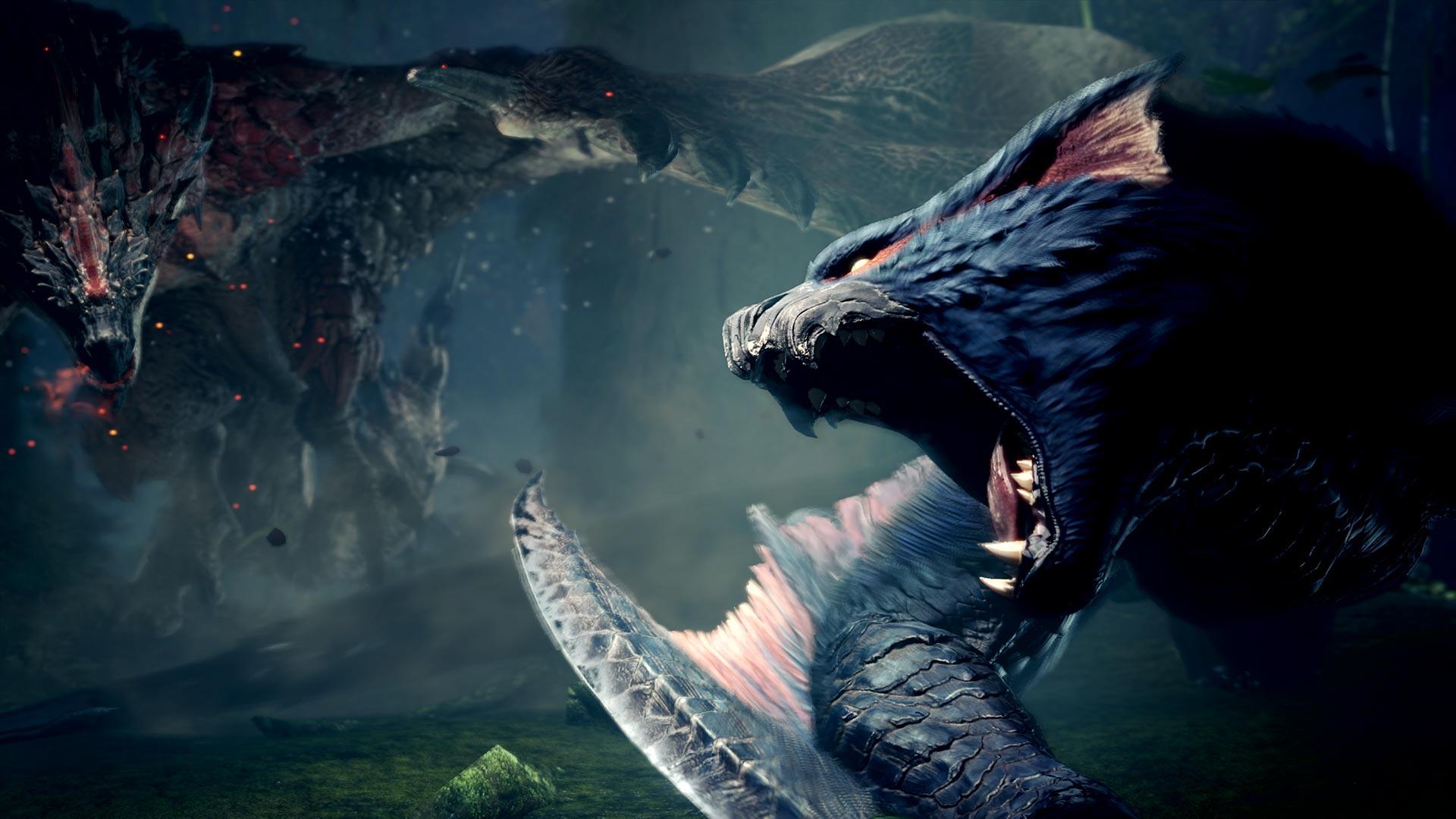 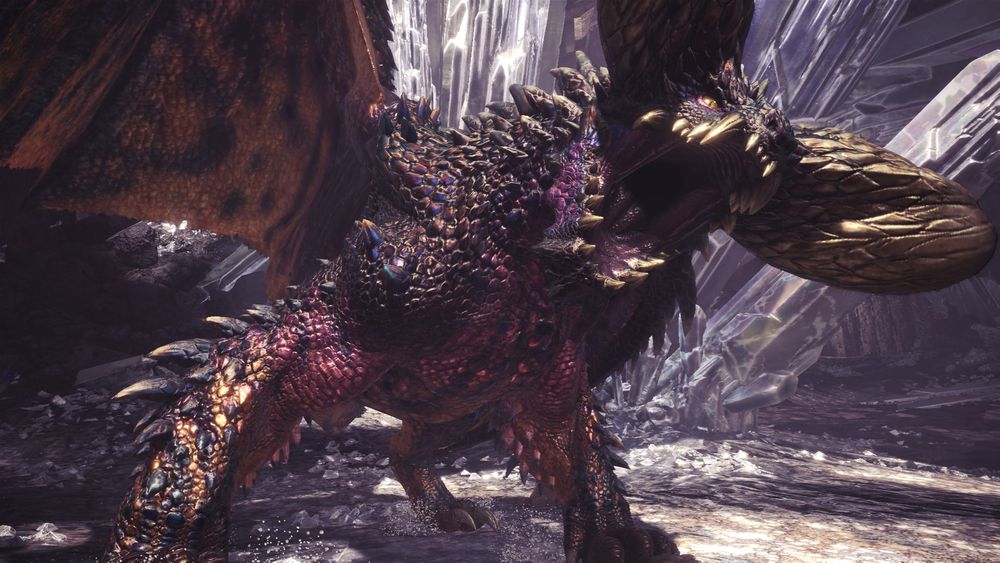 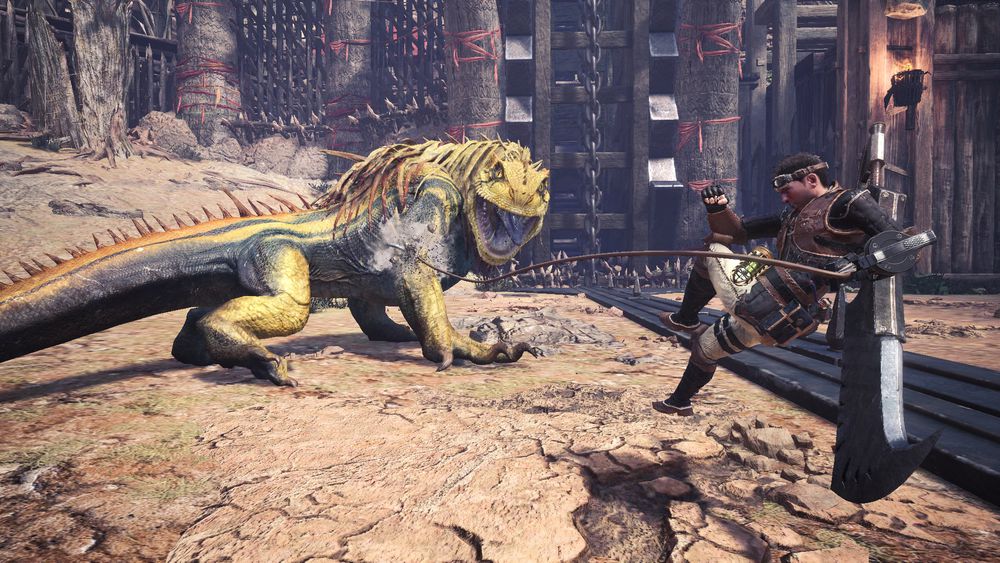 Capcom seems confident that there is enough content here to rival the main game, which means players are in for a massive dive back into this new, modern take on Monster Hunter.

Monster Hunter World: Iceborne is coming to PlayStation 4 on Sep 6, with the PC release following in winter. It’ll come in way too many editions, topped by the ‘Master Edition Collector’s Package’ exclusive to Asia and Japan. 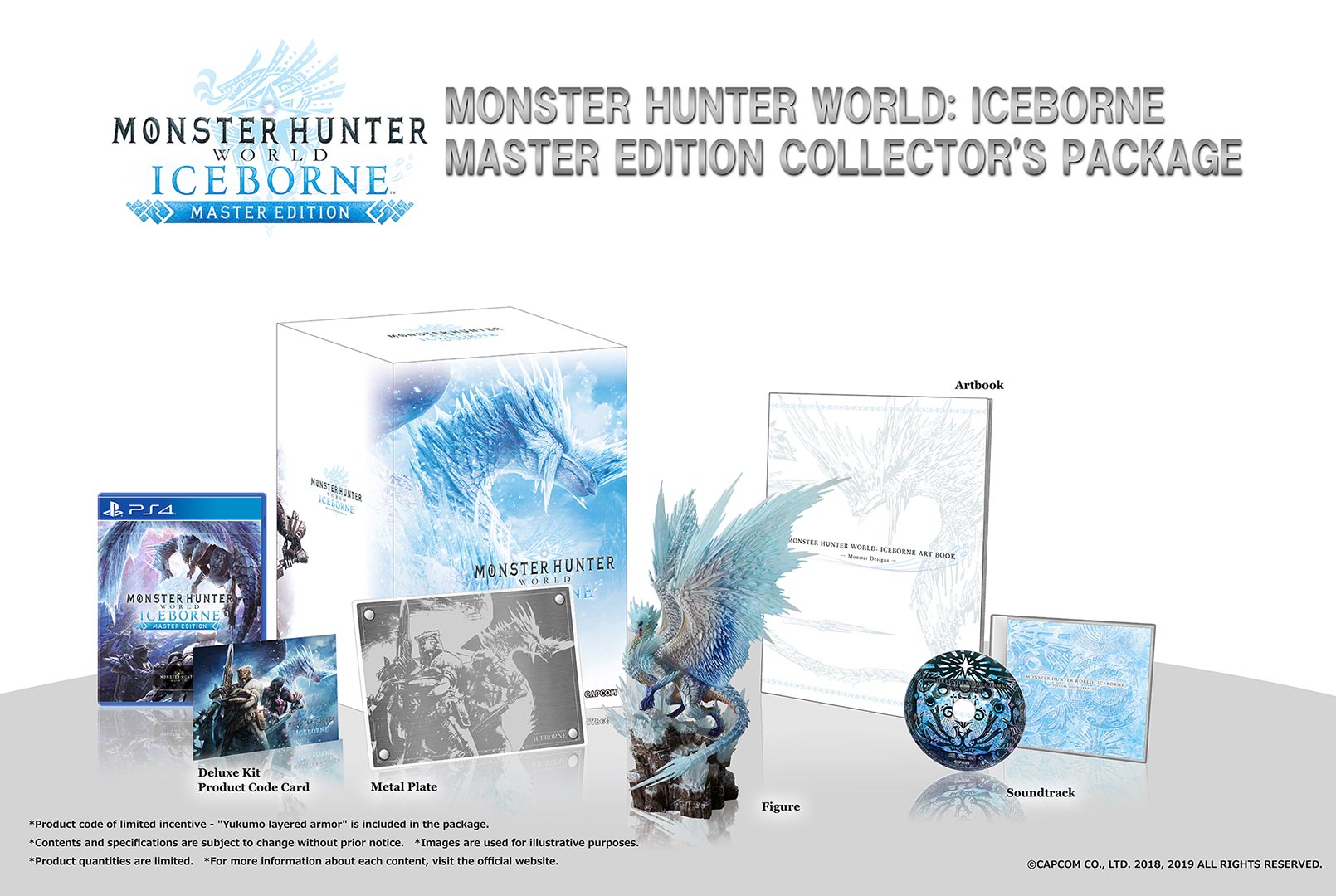 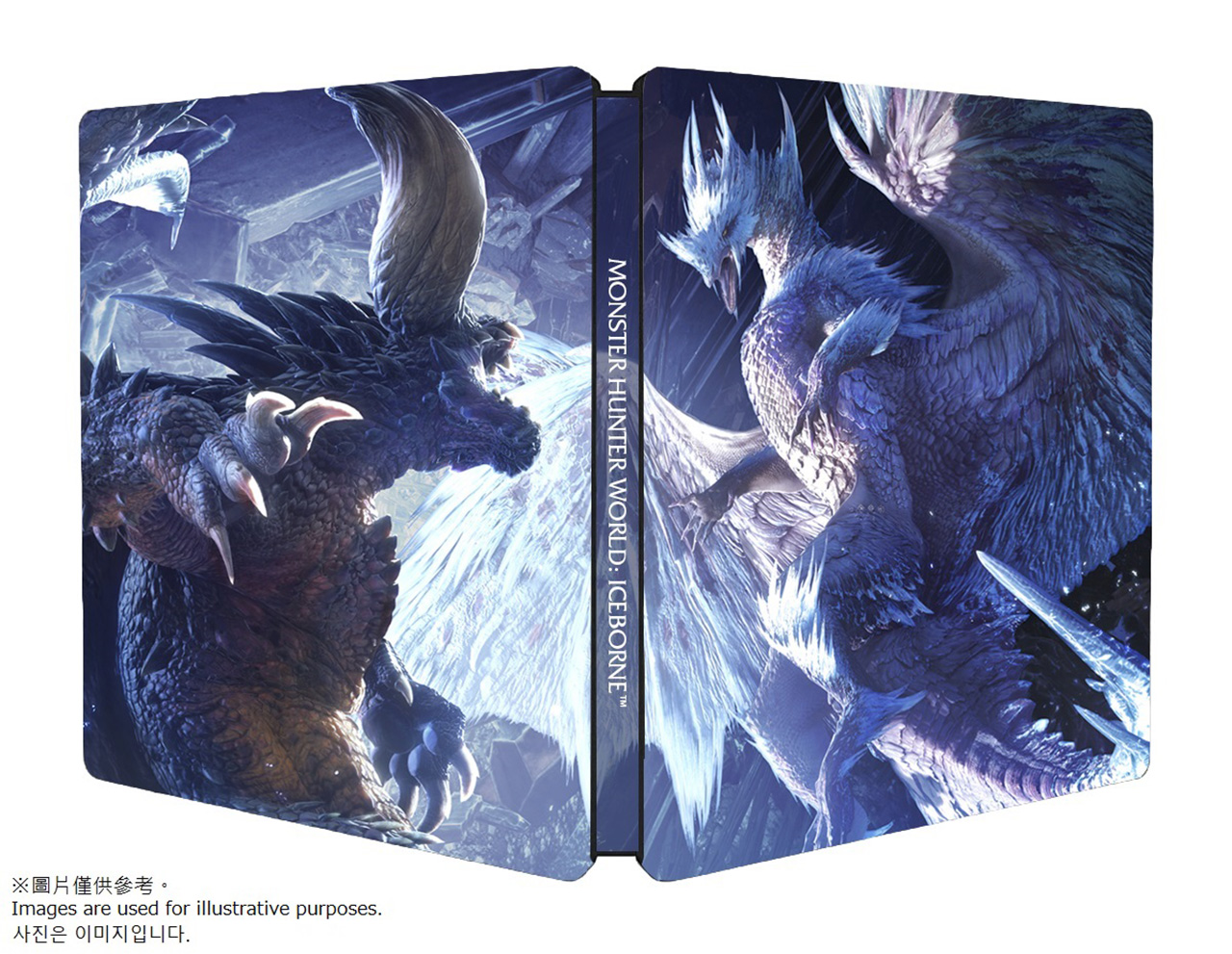 Otherwise, settle for the regular physical version (first edition copies come with a SteelBook) or the digital deluxe for an avatar set. Other digital bonuses include a ‘Yukumo Layered Armor Set’ (limited time) and a pair of PS4 themes (pre-order).

If you have an hour to spare, be sure to check out the 1-hour long developer update too.

We are Team GameAxis. And we will play games for food.
Previous post PMCO SEA League 2019 now underway as part of global US$2.5M tournament
Next post Ubisoft reveals details on Ghost Recon Breakpoint