MMORPG The Secret World Not Doing As Well As Expected 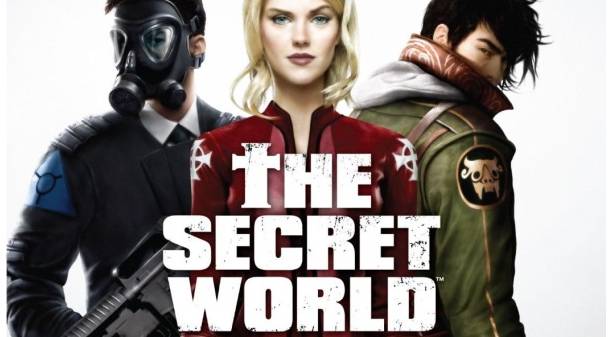 The Secret World, once proclaimed to be the MMORPG to snatch the throne from incumbent World of Warcraft, is floundering.

GamesIndustry International reported that the game has sold just 200,000 copies since its launch at the end of June – this, in spite of more than double that number of players signing up for the beta.

“Initial sales of The Secret World have been below expectations, as communicated in the stock notice of August 10,” said Funcom. Its revenue dropped to US$2.6m in Q2 2012, compared to US$3.1m for the same period last year. The company saw a loss of US$49m in profits, compared to just US$3m last year.

Funcom blamed low scores from the press, and Diablo III and Guild Wars 2’s much-anticipated and highly-publicised launches for the game’s poor sales.

The company has already confirmed staff layoffs, as part of their cost-cutting measures. Their announcement is similar to one made by TERA publishers En Masse Entertainment less than a month ago; En Masse cut staff in order to cope with losses made by their game.

Is the subscription-based MMORPG doomed to a slow death in the face of its microtransactional-based foes?