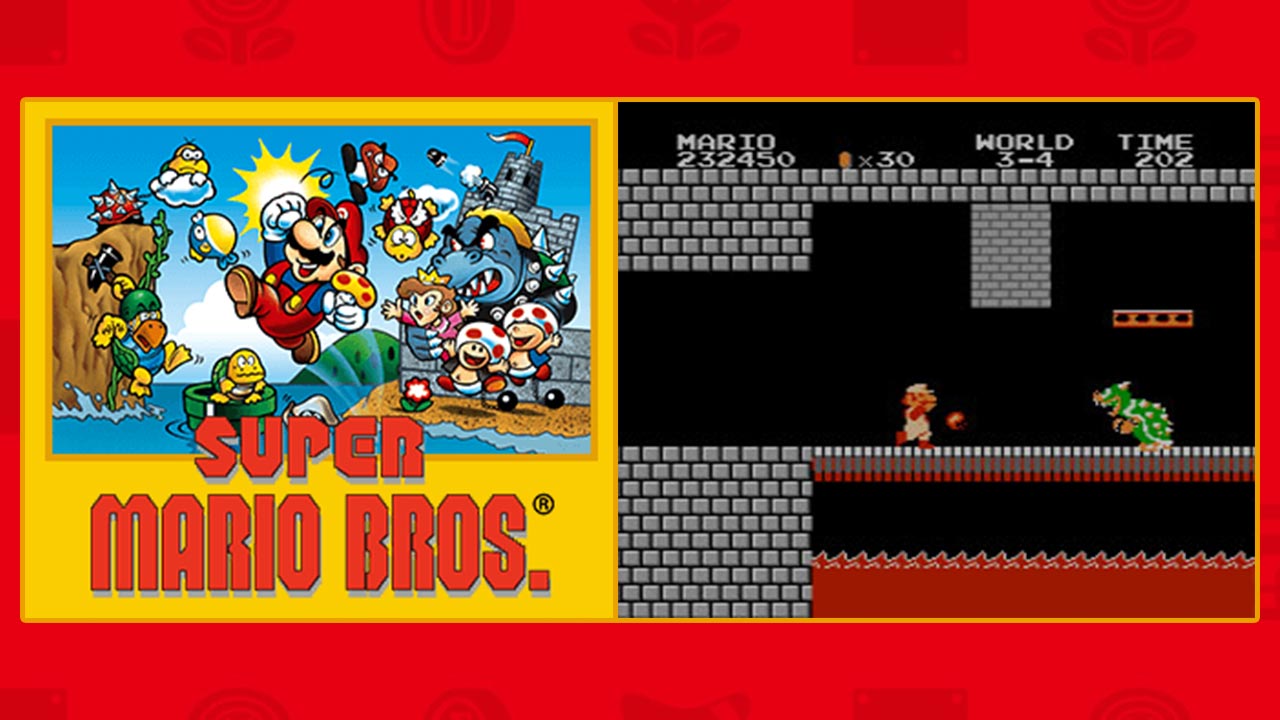 That jaw-dropping price tag belongs to one mint copy of Nintendo’s Super Mario Bros., the famed platformer that originally released in 1985. How? Why? Here’s some background history to frame the whole thing.

Nintendo reprinted Super Mario Bros. enough times that it eventually had 11 box variations. Only the first two variations, released in 1985 and 1986, were “sticker sealed” copies that wound up in US test markets New York and Los Angeles.

So that mint copy auctioned for more than 100 grand? It’s a sticker-sealed copy, and the only one known and certified by professional grading service WataGames.

“Beyond the artistic and historical significance of this game is its supreme state of preservation,” said WataGames co-founder and chief grader, Kenneth Thrower.

“Not only are all of NES sticker sealed game’ extremely rare, but by their nature of not being sealed in shrink wrap they usually exhibit significant wear after more than 30 years,” he added.

“This game may be the condition census of all sticker sealed NES games known to exist.” 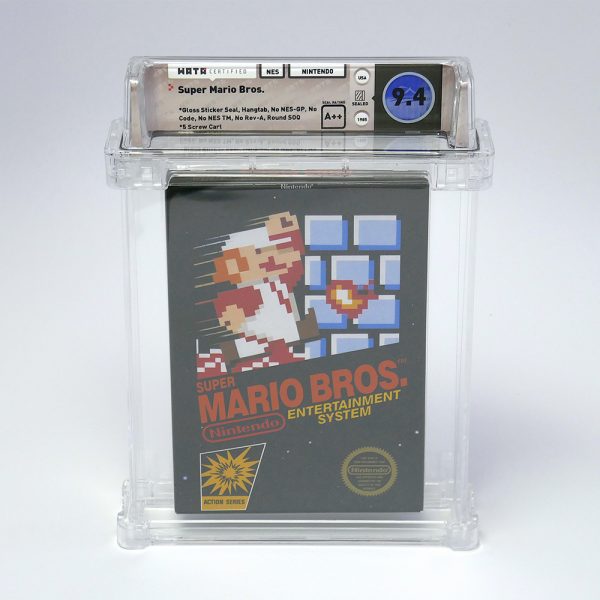 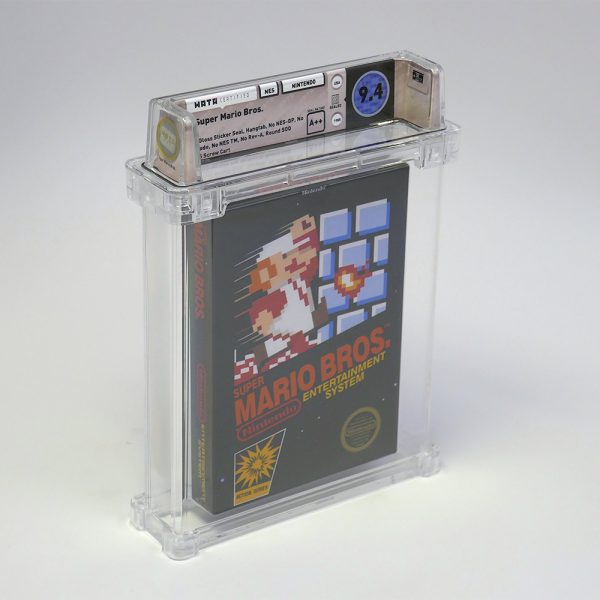 There’s more to it, of course. Super Mario Bros. itself is steeped in video game legacy, not only for being one of the most recognizable fictional characters in the world – the Mickey Mouse of Nintendo, as it were – but also for, as WataGames president Deniz Kahn puts it, saving the industry.

The flooding and subsequent collapse of video games in the mid ‘80s, attributed in part to Atari’s infamous E.T. The Extra Terrestrial, was later reversed by one Italian plumber. Nintendo sold more than 60 million NES consoles, and Super Mario Bros. became known as the game that saved video games. And as we all know, the franchise is still going strong.

What collector wouldn’t want to own a small piece of that legacy?

For the rest of us salaried mortals, you could make a trip down to Retro Nutz at Sim Lim Square for some attainable nostalgia. Alternatively, hit up the retro gaming sections at the annual GameStart convention to see just what on earth older gamers got up to.

Ade thinks there's nothing quite like a good game and a snug headcrab. He grew up with HIDEO KOJIMA's Metal Gear Solid, lives for RPGs, and is waiting for light guns to make their comeback.
Previous post Rumour: Scalebound may live on thanks to Nintendo
Next post Preview: The Division 2 shows that plenty has changed since The Dollar Flu