All Might appears in new My Hero Academia: One’s Justice screenshots 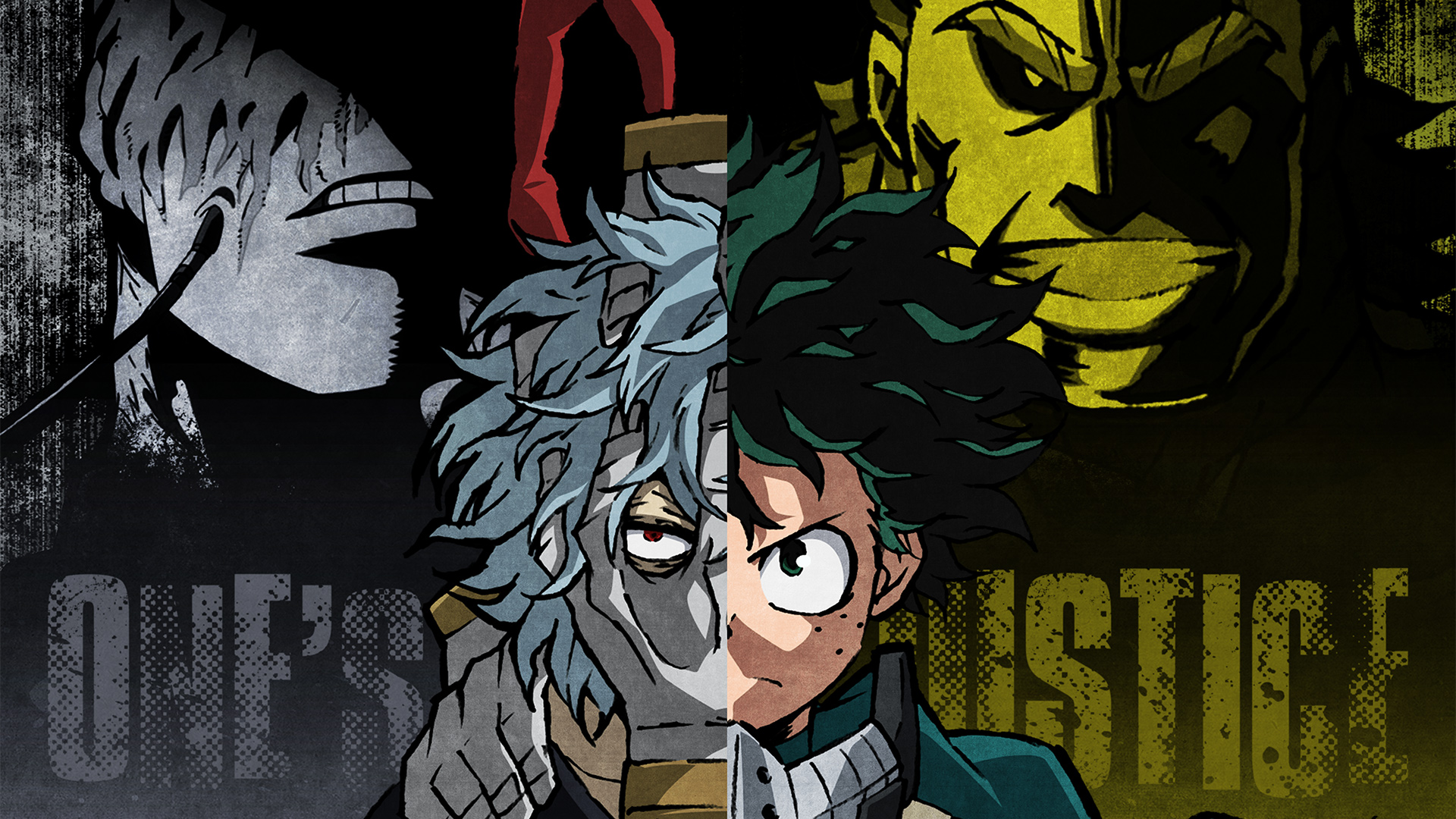 Fans looking forward to Bandai Namco’s My Hero Academia: One’s Justice (also known as My Hero Game Project) this year have some new screenshots to pore through, now featuring the latest character reveal All Might.

Here’s what they have to say about All Might and the previously announced roster: 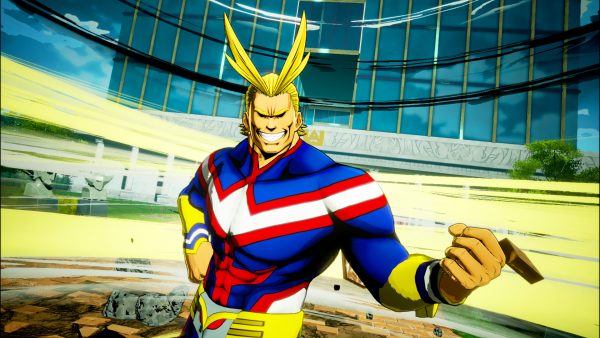 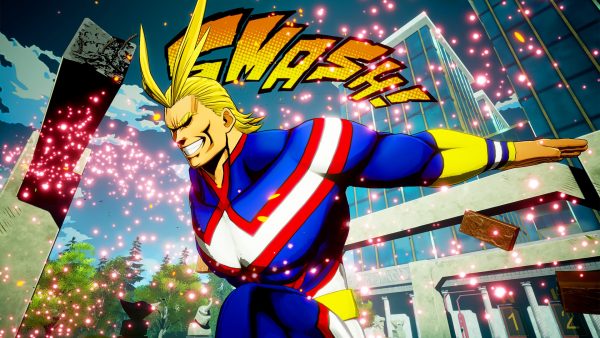 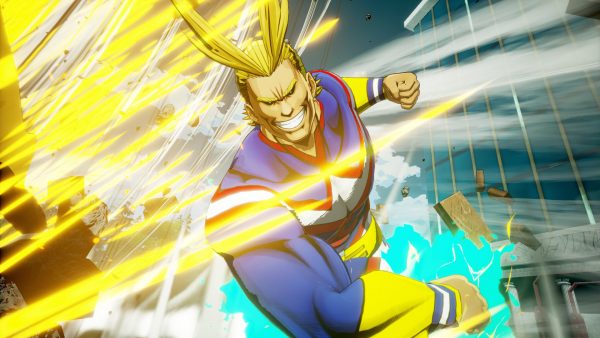 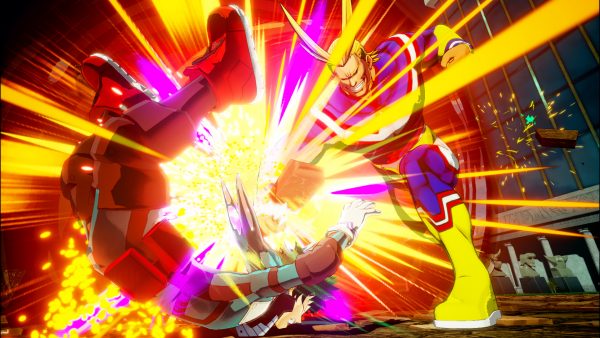 “Every character has their own hopes, beliefs, and justice. All Might is the Earth’s mightiest Hero symbolising peace and justice which inspired Izuku and Katuski to become Heroes.” 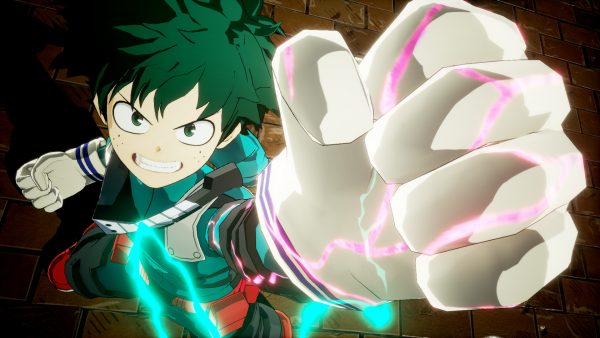 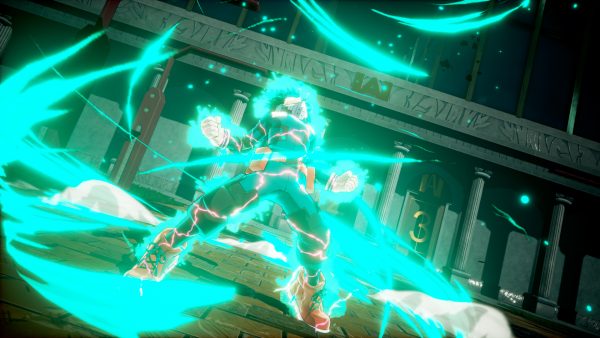 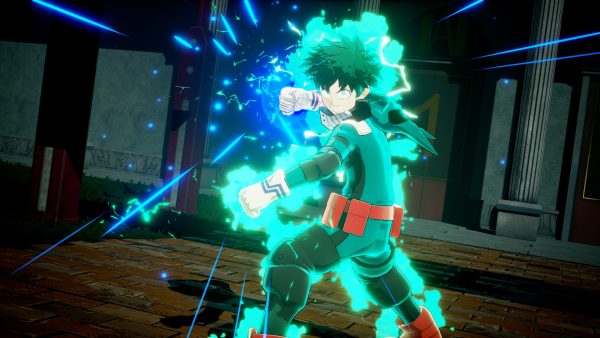 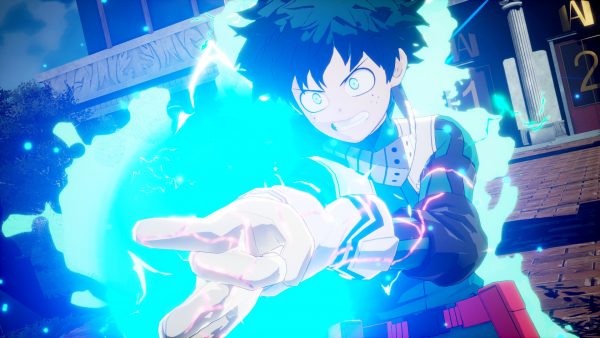 “Izuku [Midoriya] is the main protagonist of My Hero Academia and designed as a short-range power type. Born without powers, he still dreams of one day becoming a hero. His encounter with his icon All Might will change his life forever.” 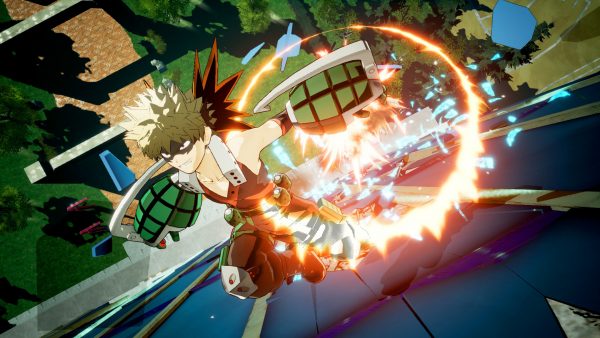 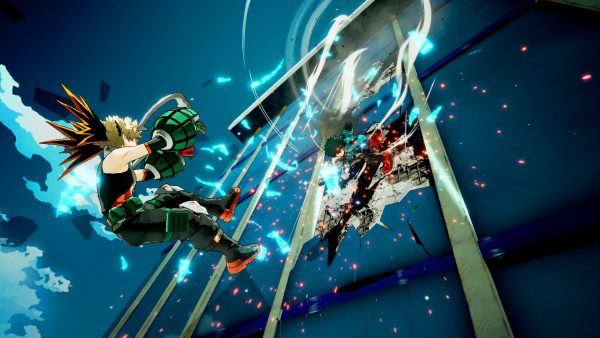 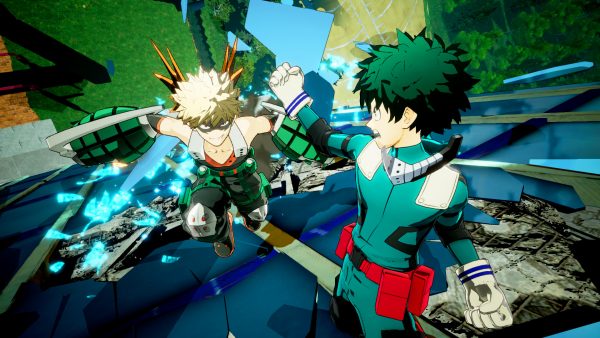 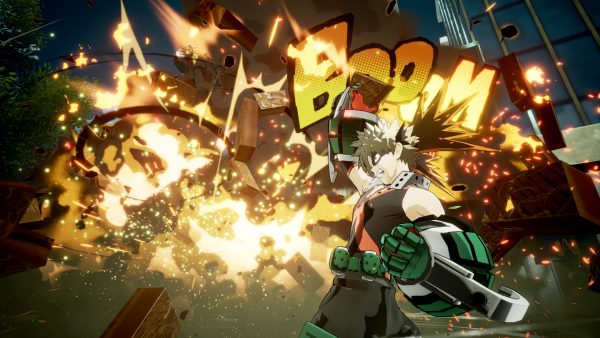 “Katsuki Bakugo is one of the most talented recruits of the U.A High School but has an explosive temper and rivals Izuku. He admires All Might but wants to one day become his equal.” 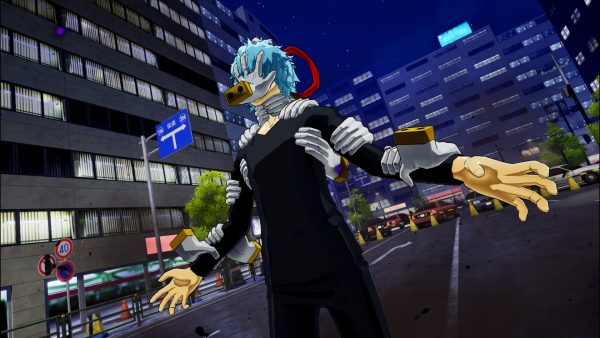 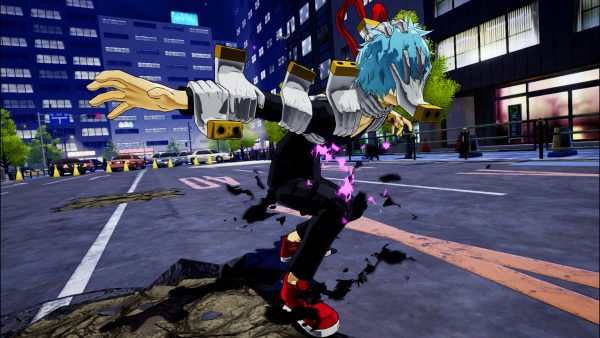 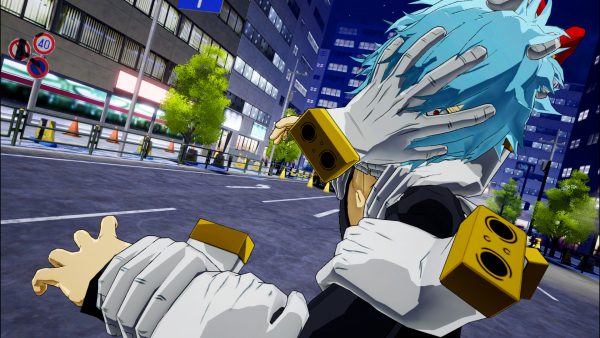 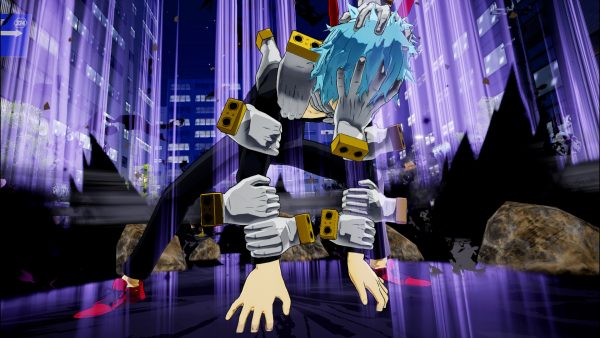 “Tomura Shigaraki is the main antagonist of My Hero Academia. Not much is known on the founder of the league of Vilains but his goal is to kill All Might, destroy society and create a new form of justice.”

My Hero Academia: One’s Justice is based on the popular manga by Kohei Horikoshi, focused on a boy born into a world filled with superheroes. Despite lacking powers of his own, the timid high-schooler manages to enroll in a hero-training academy, ultimately catching the attention of the world’s greatest hero, Toshinori Yagi, better known as All Might. Under his wing, our young protagonist inherits the unique “One For All” ability, thus kickstarting his journey.

The manga was a hit domestically and overseas, earning the praise of Naruto mangaka Masashi Kishimoto. A well-executed anime adaptation by Studio Bones further heightened the series’ appeal, which is where Bandai Namco enters the picture. The publisher already released a Nintendo 3DS game back in 2016, but My Hero Academia: One’s Justice will be the first to hit PC and home consoles.

My Hero Academia: One’s Justice is coming to PC and PlayStation 4 in Southeast Asia. Elsewhere, the game will also be available on Nintendo Switch and Xbox One.

Ade thinks there's nothing quite like a good game and a snug headcrab. He grew up with HIDEO KOJIMA's Metal Gear Solid, lives for RPGs, and is waiting for light guns to make their comeback.
Previous post Revisit Johto in this orchestral arrangement of Pokémon Gold and Silver
Next post God of War releases on 20 Apr, new trailer and Collector’s Edition details revealed