Microsoft has fixed the “black screen epidemic” on Xbox One 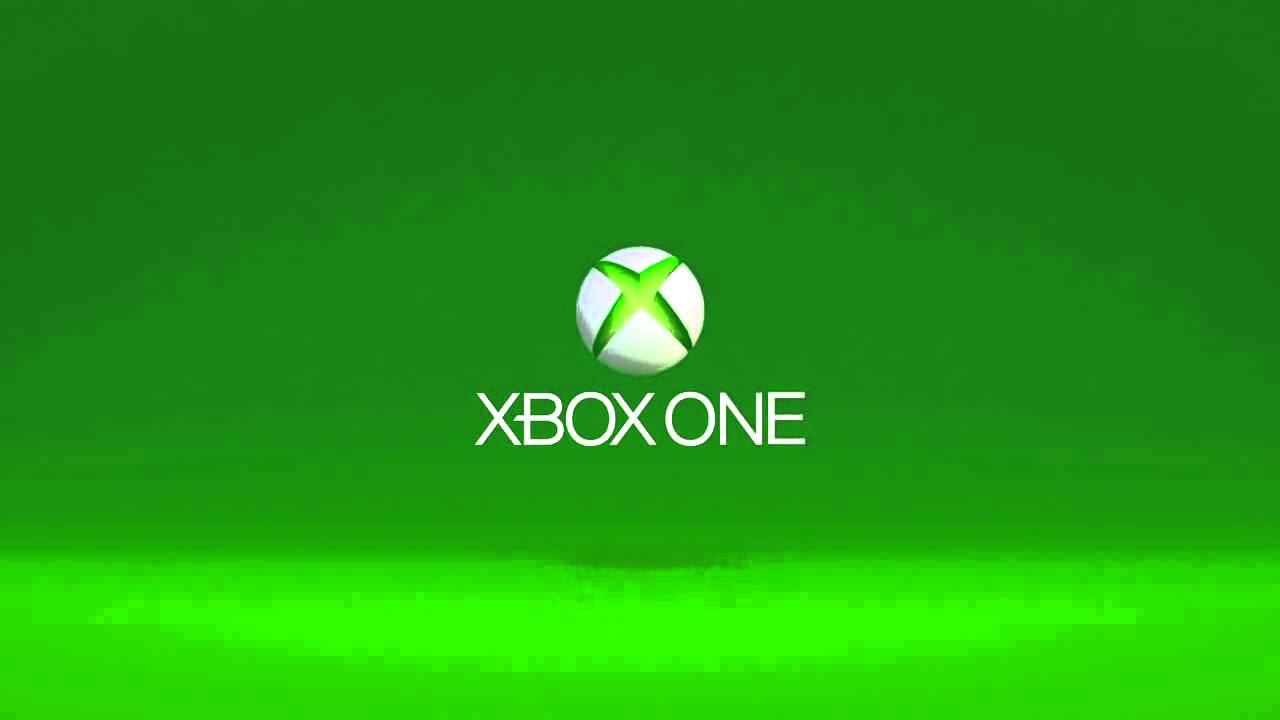 Was your Xbox One console only displaying a black screen upon startup, among other title screen issues?

If yes, you weren’t alone. Xbox One consoles all over the world ran into similar problems, blossoming into what was essentially a black screen epidemic. Fortunately, judging by a tweet from Xbox Support, the situation seems to have been resolved.

“The issues surrounding Xbox One console startup, sing-in, title update errors, and our status page have now been resolved. Thank you for sticking with us while our teams addressed these issues and we appreciate the reports. As always, we’re here and we’re listening.”

Phew. According to some sources, the epidemic appears to have stemmed from a recent service update, which the Xbox team has rolled back in an attempt to correct the fault. Coincidentally, the update also affected Xbox Live services, causing it to go down for a while.

Anyway, it seems the support team is remaining vigilant in case further issues pop up. In the meantime, you can probably get back to your controller.

Kenneth is your dedicated jack of all trades gamer and borderline anime nut. When not writing, he likes to wind down with Overwatch, Apex Legends and a bit of Fate: Grand Order on the side.
Previous post Shoot, snipe and play the piano on Overwatch’s newest map
Next post The Division 2 Private Beta will have story missions, side activities, and a taste of end-game