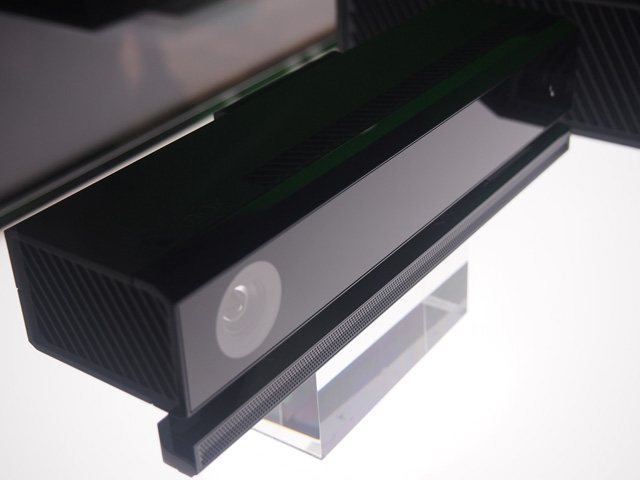 The console race continues as Microsoft revises yet another of its unpopular Xbox One policies: the always-on Kinect sensor. Now we’ll no longer have to worry about an all-seeing eye in our living rooms, just our phones and web browsers.

Speaking to IGN, Microsoft’s newly-appointed head of Xbox One, Marc Whitten, explained that the console “will still function if Kinect isn’t plugged in.” Turning off the sensor in the system settings will still leave the Kinect running but only in infrared blaster mode (something which allows you to control other devices using a single remote, our guess being the TV and cable box). Obviously this removes all that added functionality like motion and heartbeat sensors, although if you do run into an instance which requires the thing you’ll get a message asking if you’d like to turn it back on.

The Xbox One will still ship with the new Kinect, so hopefully developers will be inclined to experiment. If the new sensor is as big an improvement as they say it is, then there’s definitely more to it than just shouting at the TV.

Whitten also goes on to answer other questions like cross-console chat (not supported due to technical reasons), the existence of Xbox Live Arcade and the capabilities of Game DVR, the in-built footage capture software.

Microsoft’s next-gen console has come a long way since its poor reveal. Has your stance changed now that the Xbox One is looking more palatable for consumers, or will you wait and let the games be the ultimate judging factor?

Ade thinks there's nothing quite like a good game and a snug headcrab. He grew up with HIDEO KOJIMA's Metal Gear Solid, lives for RPGs, and is waiting for light guns to make their comeback.
Previous post Review: Company of Heroes 2 (PC)
Next post Oil Up Those Muscles For 30 Years of WrestleMania