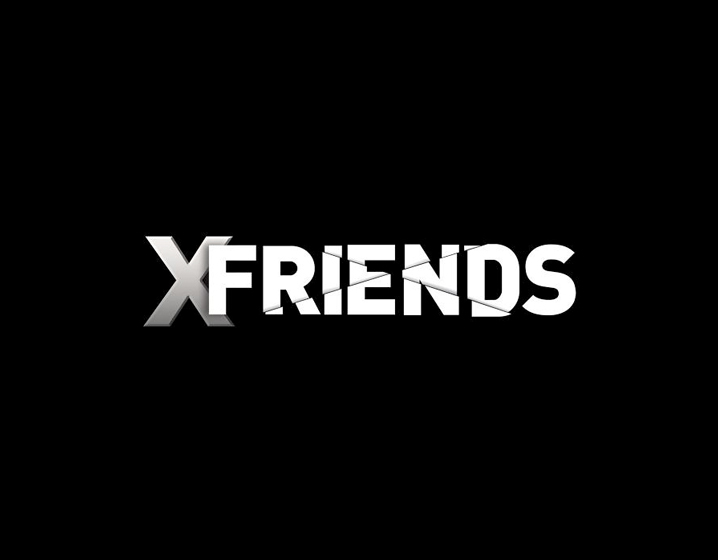 Microsoft announced the XFRIENDS Regional Tournament at a press conference in Singapore today. The Xbox LIVE competition for eight Xbox 360 games is being held to search for the ultimate gamer.

“Wrestle your way to the top of the table in our featured games, and win USD$10,000 and a 24-carat gold plated Xbox 360,” said Microsoft’s Rennie Addabbo.

XFRIENDS is scheduled to launch in approximately six days, according to the timer ticking on its official site. Both gamers and fans are expected to be able to take part in the tournament, either by playing or submitting their videos.

With recent marketing being focused on the Kinect, so as to widen the demographic of the Xbox 360 console to a more mainstream (or casual) audience, XFRIENDS is very much directed at the hardcore base instead. As one Microsoft spokesman put it, its to ‘give the love back‘ to the Xbox 360 core gamers.