Microsoft and Sony are developing cloud gaming and AI together 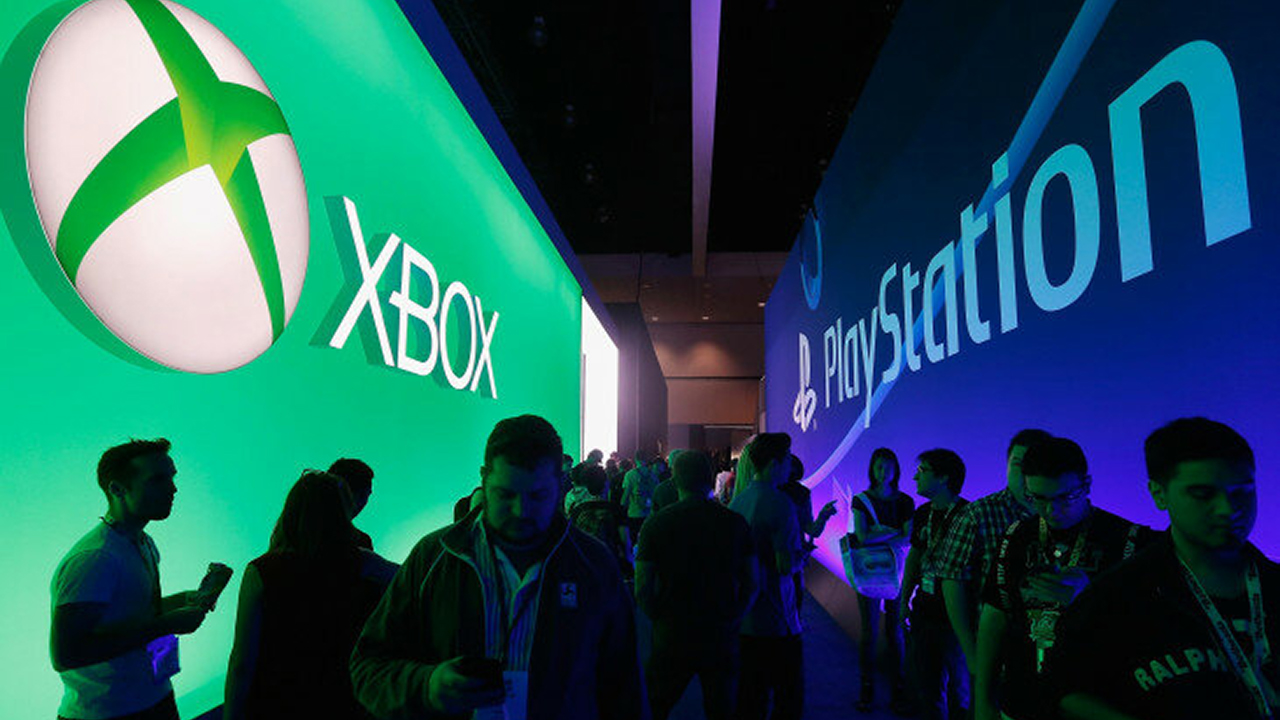 It’s not even E3 yet but Microsoft and Sony have pulled off the biggest shocker of the year: a partnership to develop cloud gaming and AI technology. This marks a historic partnership between the two tech giants, often seen as head-to-head rivals for the past three console generations.

Microsoft’s official statement reveals that the collaboration will involve Microsoft Azure, a data center-based cloud computing service. Essentially, Sony will be using Azure to develop various ‘game and content-streaming services’ though it doesn’t state much more than that. Both companies also seem intent on developing better platforms for content creators going forward.

Sony will be providing tools from their consumer products side, such as image sensors for Azure AI technology. 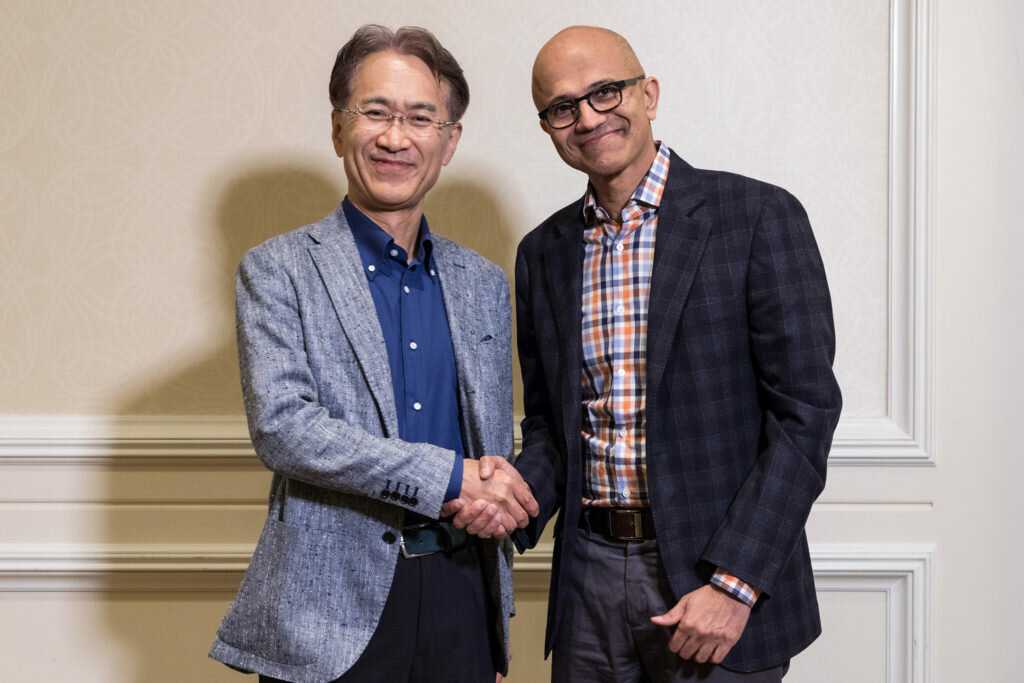 Sony President and CEO Kenichiro Yoshida said: “For many years, Microsoft has been a key business partner for us, though of course the two companies have also been competing in some areas. I believe that our joint development of future cloud solutions will contribute greatly to the advancement of interactive content.

“Additionally, I hope that in the areas of semiconductors and AI, leveraging each company’s cutting-edge technology in a mutually complementary way will lead to the creation of new value for society.”

His counterpart, Microsoft CEO Satya Nadella, said: “Sony has always been a leader in both entertainment and technology, and the collaboration we announced today builds on this history of innovation. Our partnership brings the power of Azure and Azure AI to Sony to deliver new gaming and entertainment experiences for customers.”

Unfortunately, we’re not likely to see what positive impacts that partnership will bring for quite a while, and there’s no real way to know when we can see these changes. 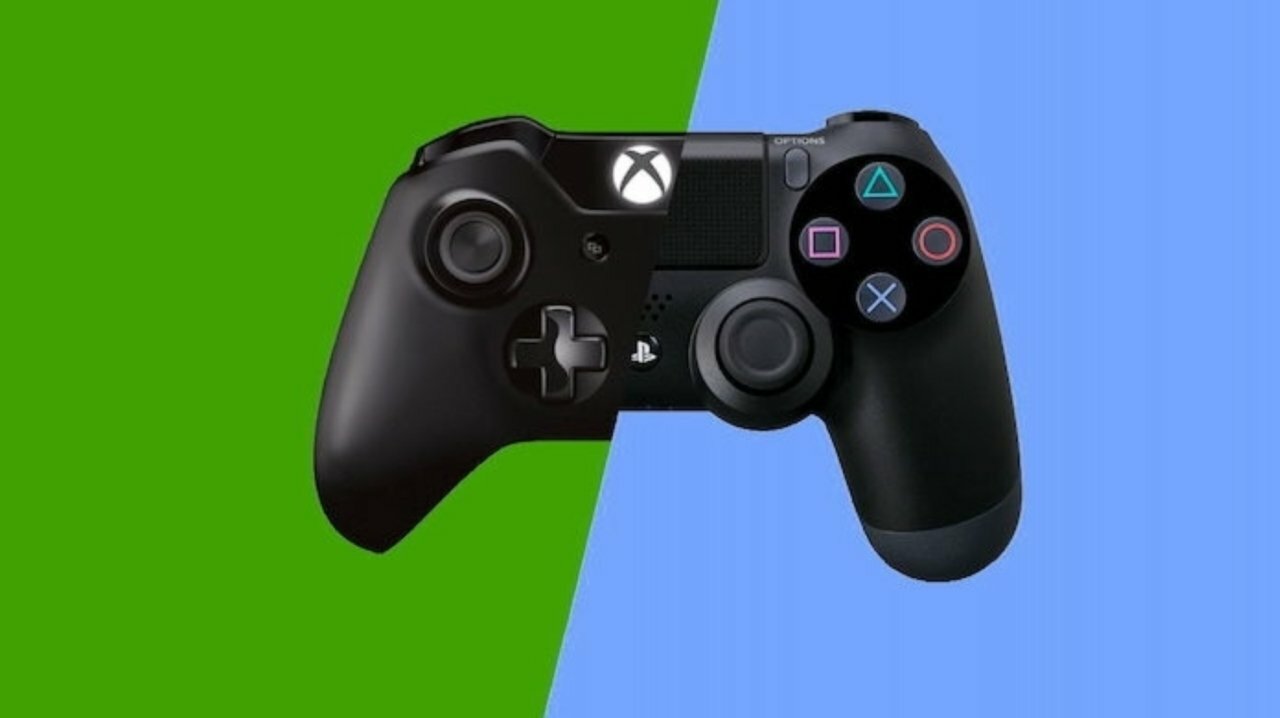 The console wars will likely rage on despite this partnership, with each brand continuing to provide healthy market competition to by constantly trying to one-up each other with new features and hardware. Hopefully we’ll start seeing quality of life improvements from Microsoft and Sony, such as cross-platform play finally being allowed between PlayStation 4 and Xbox One.

Tim loves all sorts of things. Movies, TV shows, video games, comic books, cats and all that good stuff. What doesn't he love, you might ask? Minestrone soup. It is truly awful.
Previous post Black Mirror Season 5 begins on June 5
Next post Sony launches PlayStation Productions to adapt games for TV and film