Meet Burke, aka The Anarchist of Mafia III 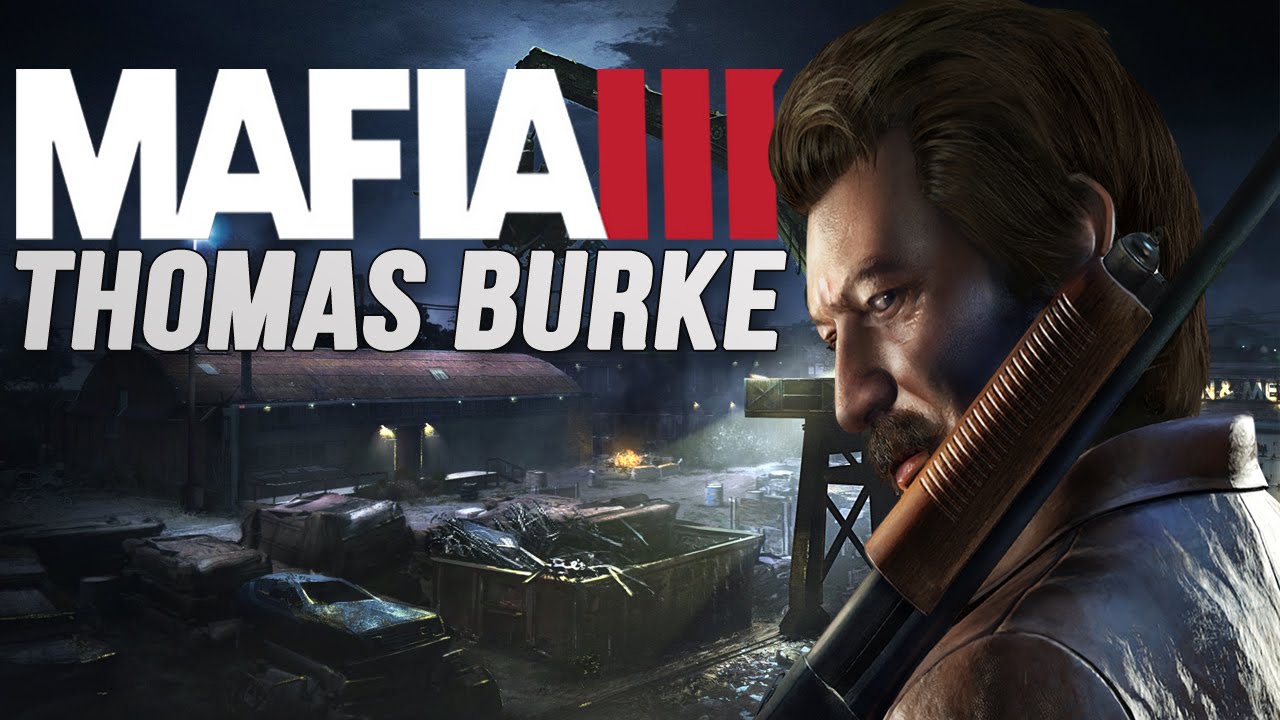 As part of a series of six key character promotional videos, 2K has released a third trailer that highlights Thomas Burke.

Burke is the head of New Bordeaux’s Irish syndicate in Mafia III, and we get to see his motivations and tactics as he hunts the Italian mob down to control New Bordeaux.

The first two trailers show off Cassandra (The Voodoo Queen) and Lincoln Clay (The Soldier), which you can see below as well.

“A first-hand witness to the mob’s ruthless trafficking rackets, Cassandra vowed to take them down no matter the cost. She’s as ruthless as she is mysterious.”

“Lincoln Clay is a man robbed of his family. Orphaned at an early age and raised on the streets of New Bordeaux, he fell in with the black mob. Now, back from Vietnam, his adoptive family’s been wiped out by the Italian Mafia – and Sal Marcano will pay with everything he holds dear. The Mob is about to learn that family isn’t who you’re born with, it’s who you die for.”

Don’t forget to check out our impression of the game at E3 too!

Aaron Yip is an industry veteran with more than 15 years of experience. When not spending time on his gaming PC and consoles, he can be found in Hyrule solving ungodly puzzles and collecting gems.
Previous post ION Orchard is Singapore’s first official PokeStop
Next post Razer to host National Day Pokécrawl in Celebration of Pokémon Go launch in Singapore