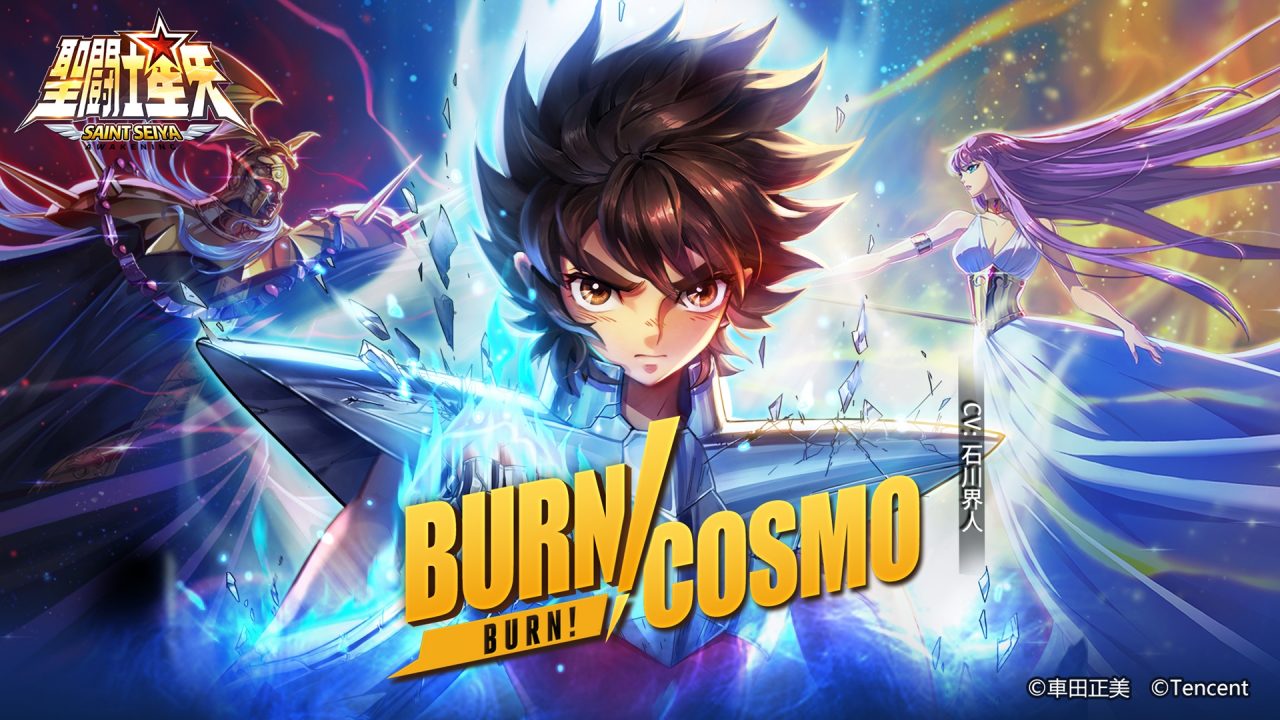 If you can’t get enough of the Saint Seiya series, well then it’s your lucky day!

YOOZOO Games, in collaboration with Saint Seiya creator Masami Kurumada and developer Tencent (unsurprisingly) have launched pre-registrations for a new mobile RPG. Titled Saint Seiya: Awakening, the game will allow players to relive the original Saint Seiya story arcs. Ride along the nostalgia wave, taking part in memorable events such as the 12 Zodiac War and the Battle of Poseidon.

Going along with Kurumada-san’s original art style, players will see their favourite characters rendered in amazing high-definition 3D graphics. Additionally,  they’ll also feature all associated abilities, such as the famous Pegasus Meteor Fist and the Rosan Rising Dragon Punch. Of course, as an anime-inspired game the cherry on top is naturally the voice acting. 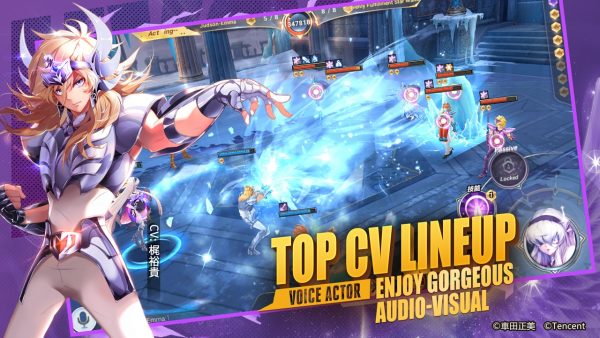 The cast of seiyuus (voice actors) in Saint Seiya: Awakening are as impressive as the characters themselves. Big names such as Jun Fukuyama (Meliodas, The Seven Deadly Sins) and Yuki Kaji (Todoroki Shouto, My Hero Academia), just to name a few, will be lending their talents to the cause.

It also stands to reason that pre-registering might net you some nifty bonuses when the game officially launches, like most other Japanese mobile games. So here you go: App Store and Google Play.

Kenneth is your dedicated jack of all trades gamer and borderline anime nut. When not writing, he likes to wind down with Overwatch, Apex Legends and a bit of Fate: Grand Order on the side.
Previous post A Knights of the Old Republic movie might be underway!
Next post Secure your competitive edge with ASUS ROG’s updated gaming lineup