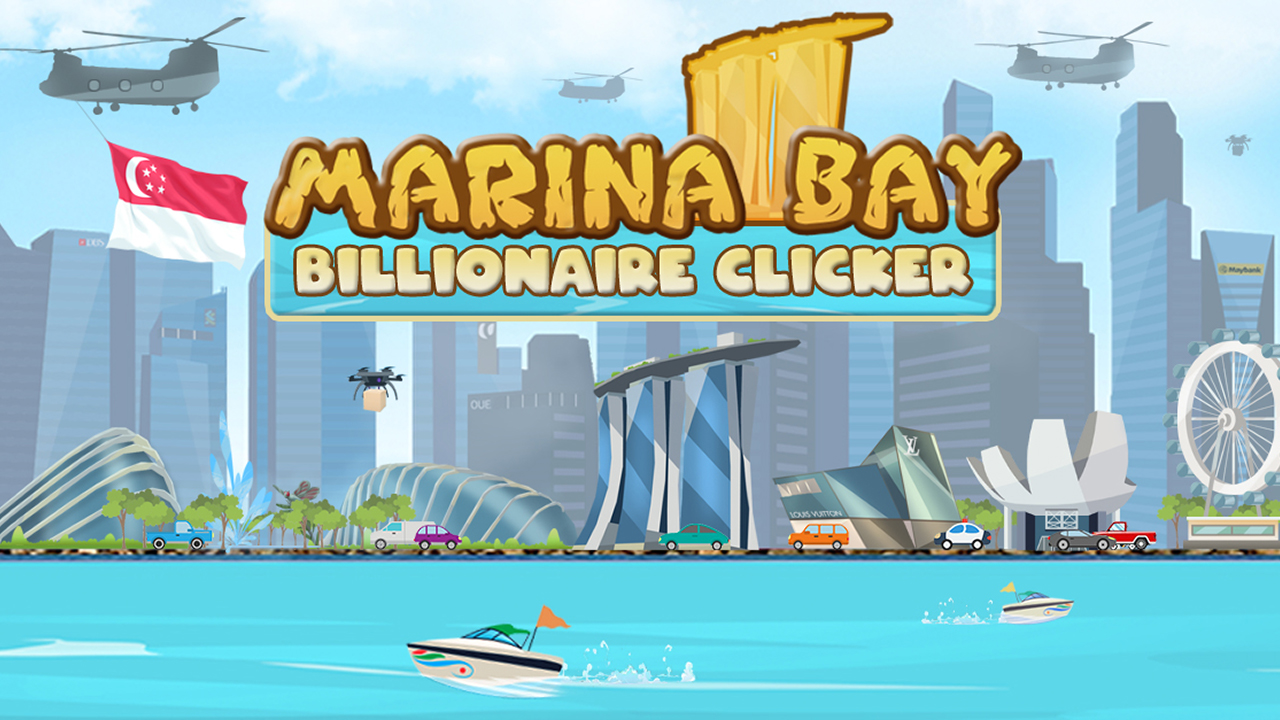 The Singapore skyline has changed drastically since independence, but what if you were the one to steer its development?

Marina Bay Billionaire Clicker is the debut release for Alpha Beta Omega, a local studio geared towards casual mobile games. Their choice for a city-building clicker wasn’t to merely capitalize on an iconic aspect of Singapore, but to commemorate the Republic’s late founding father, Lee Kuan Yew.

“We created this simple game as a tribute to the late Minister Mentor and founding father, Lee Kuan Yew. Our game challenges players to rebuild Marina Bay to what it is today, as he
once described it — ‘a beautiful skyline, absolutely world class’. That’s why we made this game,” said Alpha Beta Omega CEO, Michael Khoo.

For those too young to remember, the Marina Bay that we know today began in 1971 as an ambitious land reclamation project. With the waterfront being as historic and vital as it is, plans were laid out to transform the space into a centrepiece for the nation’s rapid transformation — the world class skyline, as it were. At the turn of the millennium came the Marina Centre and its rings of luxury hotels, joined by the famous Esplanade building and a rebuilt Merlion Park. In 2008, the skyline was reshaped by the gigantic Singapore Flyer. In 2010, the Instagram-famous Marina Bay Sands, and so on.

In Marina Bay Billionaire Clicker, players have it a little easier. Like any clicker, we’re presented with an empty bay that is slowly built up once we’ve generated enough income. Tapping creates “influencer pictures” which, in turn, attracts tourists that gives you the money needed to add landmarks such as Marina Bay Sands and Gardens by the Bay. There are achievements you can strive for, as well as micro-transactions to speed things along if desired.

The game is currently exclusive to the iOS App Store, with an Android version “yet to be confirmed”.

Ade thinks there's nothing quite like a good game and a snug headcrab. He grew up with HIDEO KOJIMA's Metal Gear Solid, lives for RPGs, and is waiting for light guns to make their comeback.
Previous post This is what Battlefield V battle royale looks like, launching today
Next post Nintendo may release two new Switch models this year