Magicka is Getting a Sequel at GDC 2013 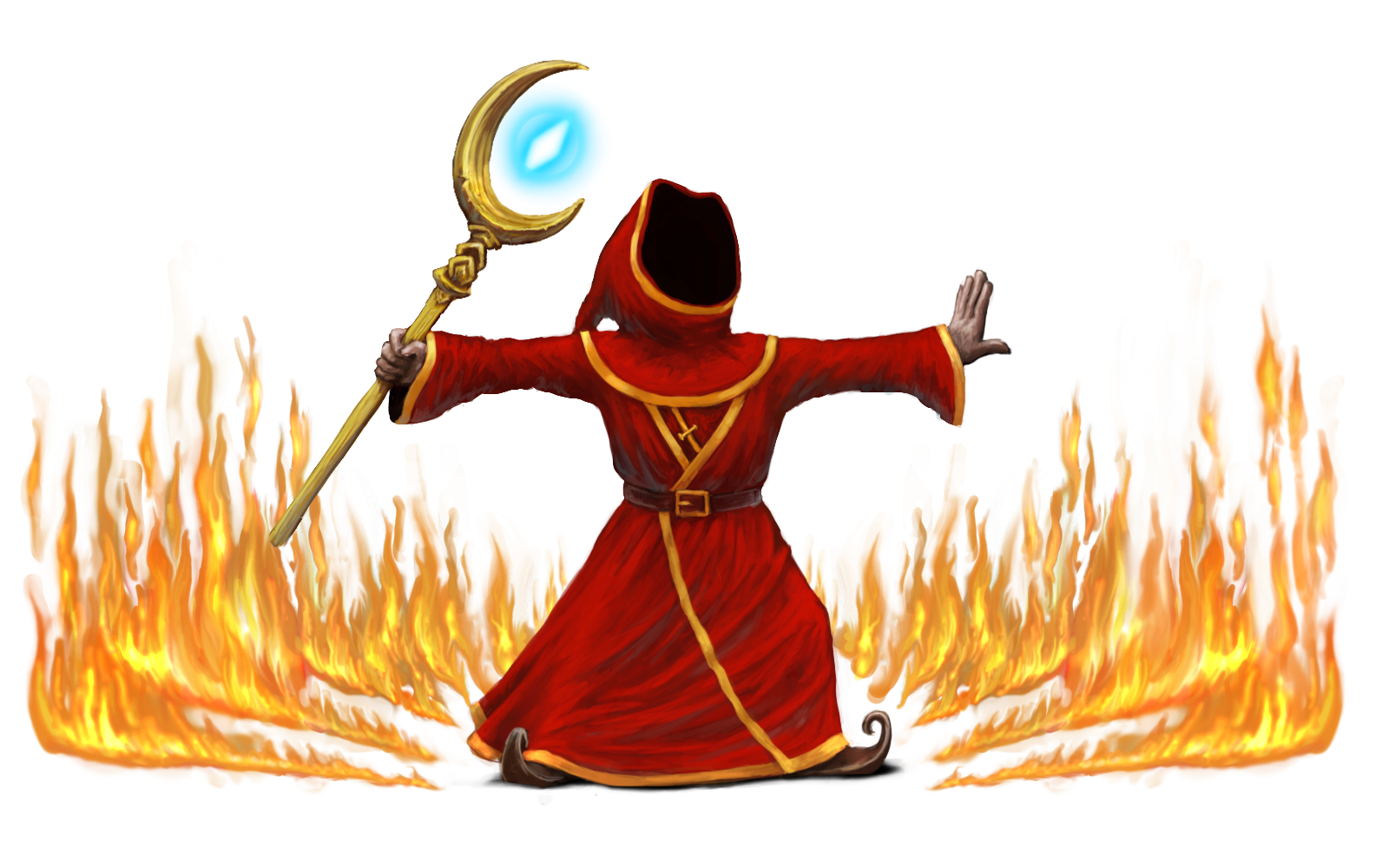 One of the best games you can play at a LAN shop with friends, Paradox Interactive’s Magicka will be receiving a spin-off or sequel at this month’s Games Developers Conference.

Paradox told PC Gamer that this secret, related-to-Magicka project, will be neither a port nor DLC. This is great, because it’ll spare us the disappointment of having a sequel worse than the original. Magicka: Wizards of the Square Tablet was recently released for both iOS and Android tablets, and its cheap Saturday-morning-cartoon aesthetic is just not something I’d like to see on a computer screen.

The Games Developers Conference will begin on Mar 25 2013 and end on Mar 29 2013 in San Francisco, California.

Previous post Thief rebooted for next-gen, coming 2014
Next post IT Show 2013: Deals from Armaggeddon are Hotter than Hell