Mac Owners Can Get Their RPG Fix with Divinity: Original Sin 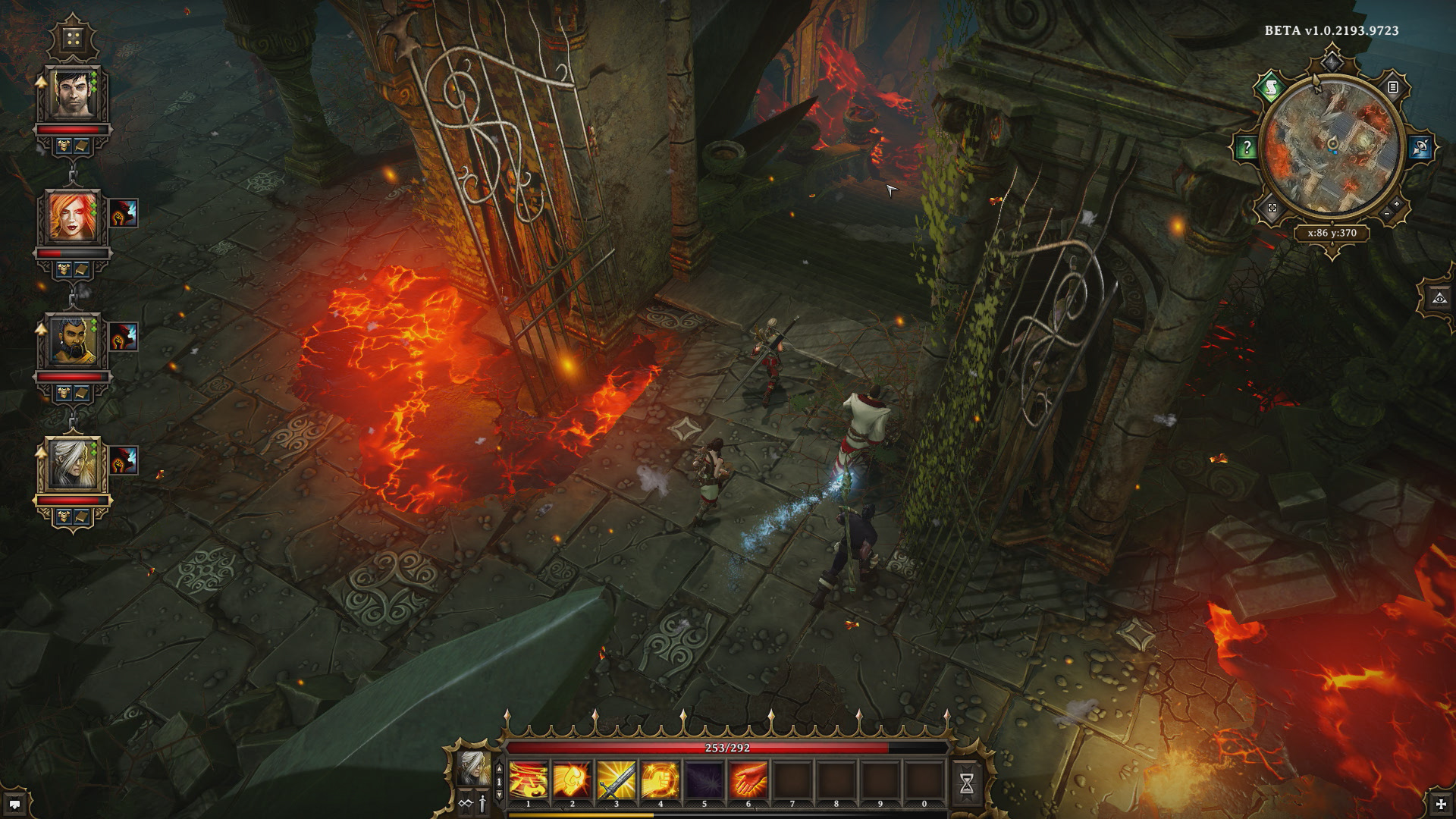 Almost everyone’s baying at the gates now, waiting for the release of BioWare’s Dragon Age: Inquisition – unless you happen to be playing it already (lucky you!) or own a Mac. If you’re the latter then don’t worry, here’s another great RPG for you to sink your teeth into.

Larian Studios’ Divinity: Original Sin released in June this year to favourable reviews from critics and players alike. It’s a cRPG so the familiar isometric view and skill bars are back, along with character portraits for your party hovering off to the side.

What makes Original Sin a little more interesting is the classless system, allowing you to shape your character however you wish, and a co-op dialogue system reminiscent of Star Wars: The Old Republic – each player gets to pick a response, with the game randomly picking the result. What you say and do will affect the game’s story and world too. This dynamism extends to the environments, such as using puddles of water to amplify lightning-based magical attacks or chaining different elements together.

The story itself takes place before Divine Divinity and The Dragon Knight Saga though prior knowledge isn’t at all necessary That said, finishing the campaign doesn’t mean it’s the end of the game, as a Toolkit is provided for player-created adventures.

Larian states that this edition is “optimized for OS X Yosemite and Mac hardware, including desktops like the Mac Mini and iMac, as well as a special laptop-optimized mode for MacBook hardware that also supports gesture controls.”

All the latest patches are included and multiplayer will be a drop-in and drop-out affair, either online or locally.

Divinity: Original Sin can be purchased from the Mac App Store now for SG$51.98.

Ade thinks there's nothing quite like a good game and a snug headcrab. He grew up with HIDEO KOJIMA's Metal Gear Solid, lives for RPGs, and is waiting for light guns to make their comeback.
Previous post Review: SteelSteries Stratus Wireless Gaming Controller
Next post Interview With Dragon Age Inquisition Creative Director