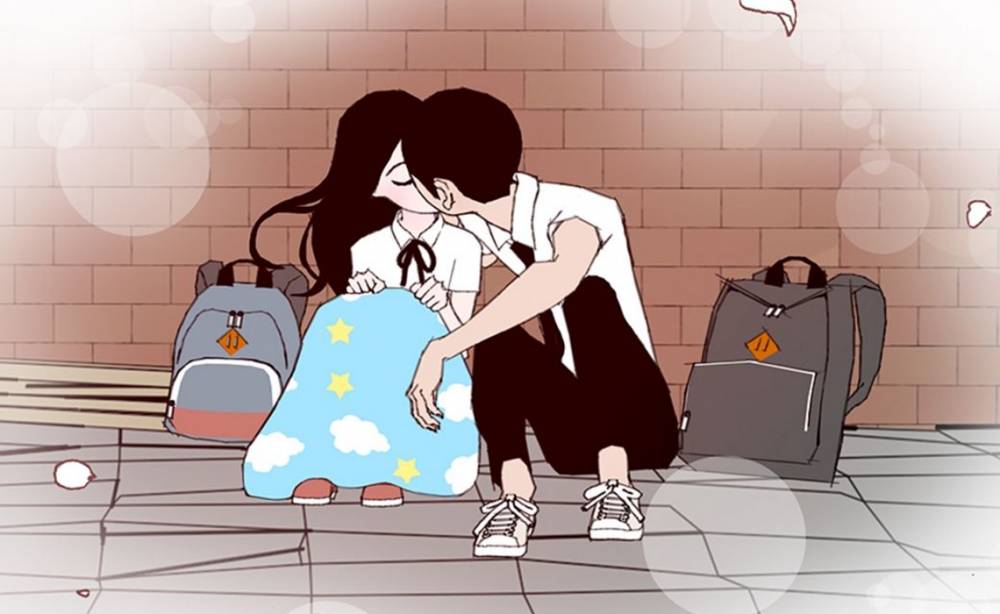 For fans of Korean romance dramas, this is one alarm where you might not want to hit the snooze button.

Netflix has announced that a live-action adaptation of the hugely successful webtoon, Love Alarm is in the works and will be released sometime in 2019. The series will be produced by Hidden Sequence’s Lee Jae Moon, whose past works include drama serials such as Misaeng (An Incomplete Life) and Signal.

Drawn by popular South Korean graphic novelist Chon Kye-young, Love Alarm catapults readers into a world where people are notified of others’ romantic interest in them via a mobile app. Naturally, the existence of such an app leads to some awkward, if not downright disruptive effects on society. The series houses your typical love triangle: the female protagonist, Jojo and the two guys who fancy her, Seon-oh and Hye-young. However, the presence of the app provides a much-needed and at times amusing spin on the whole “2 guys 1 girl” cliché.

Taking up the role of Jojo will be Kim So-hyun, a familiar face to viewers of Hey Ghost, Let’s Fight and Radio Romance, released in 2016 and 2018 respectively. As for the male leads, no definitive information has been released, although Ahn Hyo-seop was said to have rejected the role of Seon-oh.

The comic has garnered impressive popularity since its 2014 release and is reportedly Chon’s most widely read work to date, so it’s not surprising to see it getting some love on the Netflix platform. Over here, we’re on the edge of our seats for the release date.

Here’s hoping Love Alarm will be one heck of a wake-up call when it goes off.

Kenneth is your dedicated jack of all trades gamer and borderline anime nut. When not writing, he likes to wind down with Overwatch, Apex Legends and a bit of Fate: Grand Order on the side.
Previous post Review: Marvel’s Spider-Man for the PS4 is the greatest Spider-Man game yet
Next post Review: Expand your gaming horizons with Seagate’s Game Drive for PS4